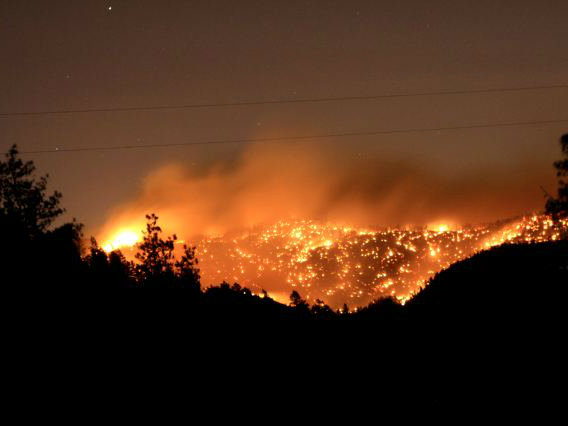 500 homes are taking part in the county’s Wildfire Partners program this year, with more on a waiting list.

Homeowners get their property inspected and receive rebates for doing mitigation work like clearing out vegetation. They then get a certificate that can be used as proof of mitigation work to insurance companies.

The program’s coordinator Jim Webster says the program filling up this year shows residents are being proactive.

"Even though there’s not smoke in the air, people recognize this is a long-term issue and they need to do something on a regular basis," Webster says.

The county is spending about $600,000 from a state grant on the program this year.

Allstate recently became the first insurance company to officially accept the certificates. Webster says other insurers are considering doing so, and are in the meantime accepting them on a case by case basis.