Acclaimed electronica producer Aphex Twin, the moniker of Richard D. James, has announced "Syro," the England-based musician's first new album since 2001's "Drukqs." It hits shelves on Sept. 23 via Warp. Prior to the official release, James released a new song from the record with the curious title "minipops 67 [120.2][source field mix]"  via YouTube. Stream it above. [via Pitchfork] 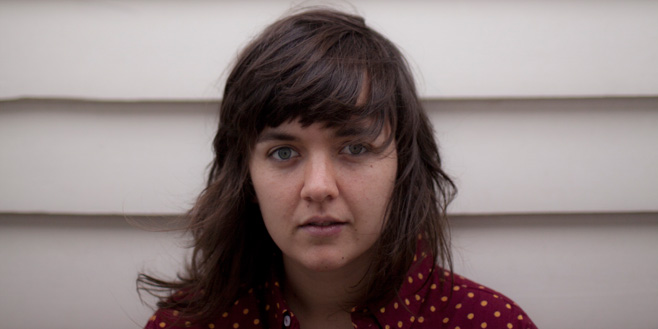 (Photo: courtesy of the artist)Courtney Barnett covers The Breeders

Australian wordsmith Courtney Barnett stopped into the AV Club studios for part of their "Undercover" series, in which notable musicians cover a song from a list curated by the publication's staff. Barnett and her band selected The Breeders' classic alt-rock tune "Cannonball," which the songwriter claimed as a big influence on her own work. Watch the video here.

Check out our recent studio session with Courtney Barnett. 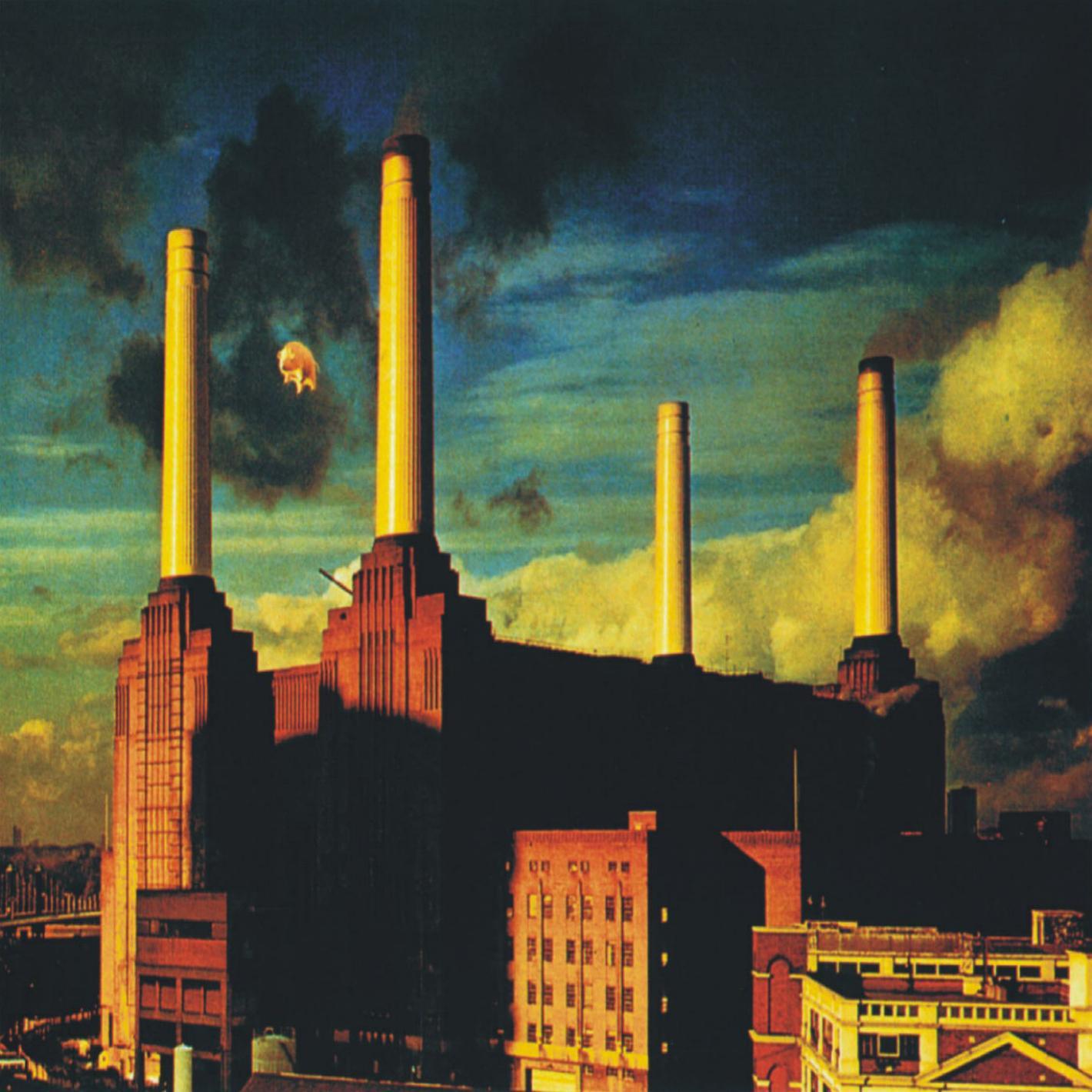 (Photo: courtesy of the artist)Building pictured on Pink Floyd's "Animals" album cover to be demolished

Battersea Power Station, the London building pictured on the cover of Pink Floyd's 1977 "Animals," is scheduled to be demolished soon. Malaysian developers intend to build luxury housing and retail offices in its place; however, the developers maintain the renovations will be "light," and that the iconic smokestacks displayed on the album cover will be rebuilt. [via Consequence of Sound]

A number of reissue projects were announced this week: