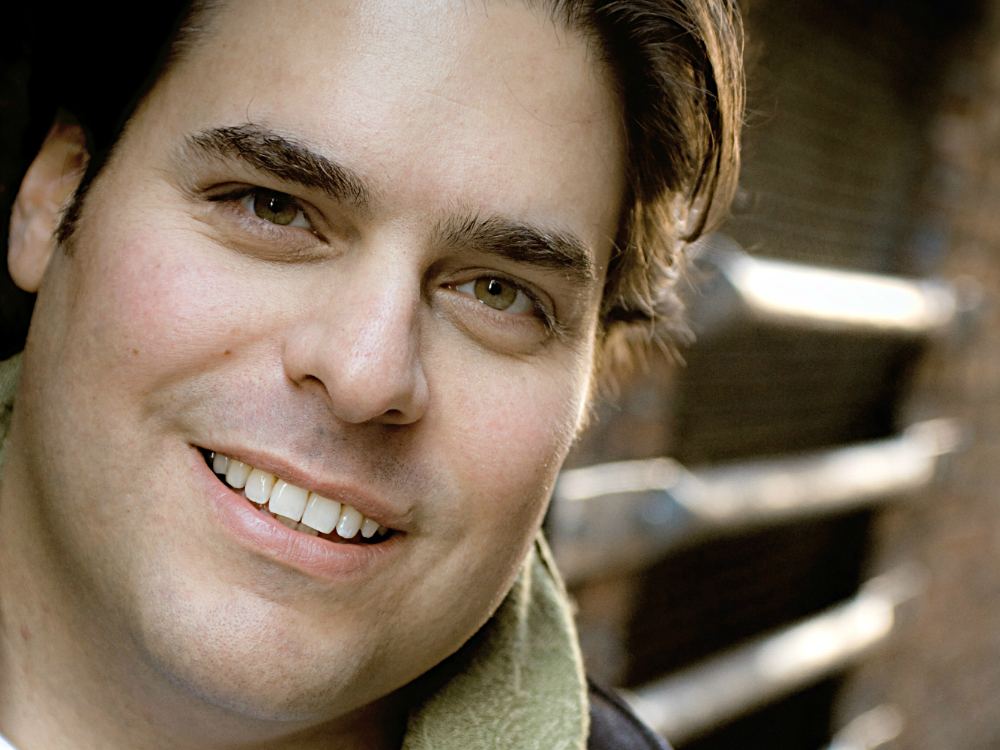 Zeitouni’s three-year contract with CMF calls for him to conduct five weeks of festival orchestra performances each summer and participate in the planning of each season’s concerts through 2017.

The Boulder festival invited Zeitouni and two other candidates to conduct programs this summer as part of the search for a music director to replace Michael Christie, who stepped down after the 2013 season. Zeitouni’s second program, consisting of Mozart and Strauss works, aired as part of CPR Classical’s 2014 SummerFest concert broadcasts.

"In both programs I conducted, the orchestra played sensationally and was a true pleasure to work with," Zeitouni said in a statement. "It was the kind of collaboration that every conductor dreams of. ... I could not be more excited for the opportunity to lead this marvelous organization into the future." 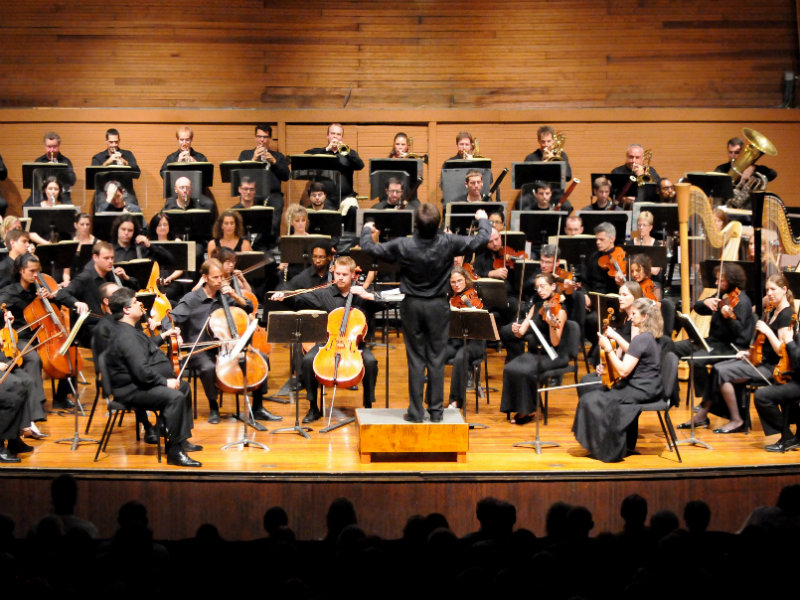 His hiring makes him only the third music director since CMF’s founding in 1976. Founding music director Giora Bernstein served through 2000. Christie led the festival from 2001 through 2013.