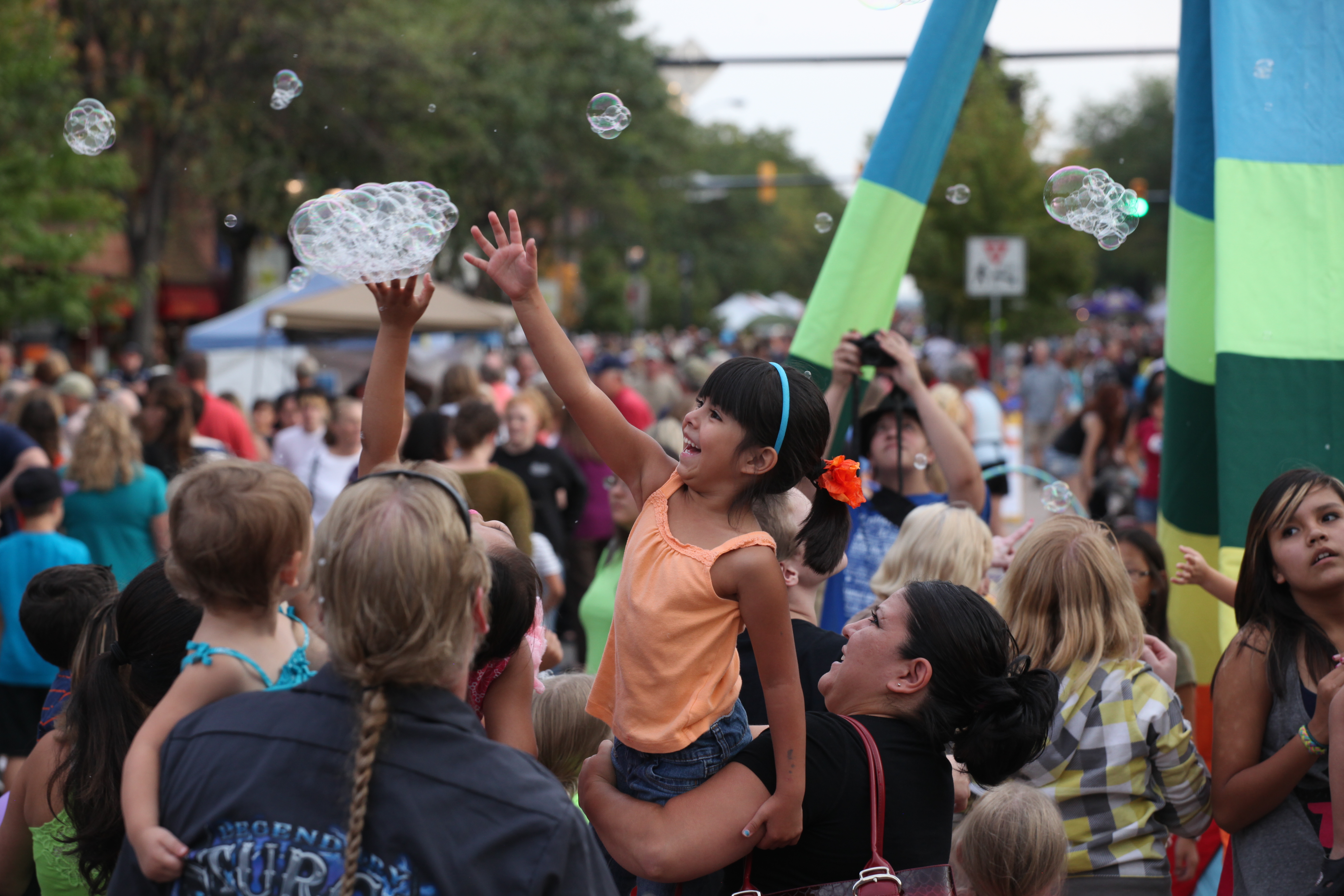 (Photo: Courtesy of Debbie Adams)The Colorado Creative Industries (CCI) office announced Wednesday that it has certified downtown Longmont as the lastest "Creative District" as part of an initiative to grow the creative economies of communities around the state.

"This community has worked so hard to attain this designation, and we’re thrilled to be recognized for all of our efforts," says Kimberlee McKee, executive director of the Longmont Downtown Development Authority.

"We’ve seen attraction of more artists, coffee shops, and creative class employees. And as we try to revitalize our downtown, it all happens through this."

Evaluations for Longmont begain in 2012. While the district initially applied for certification along with six other candidates in June, it was one of three that did not initially gain certification.

A review panel cited the need for a stronger sustainability plan as a main factor in its initial decision. The district re-applied after working with the state to further develop sustainability initiatives.

"The goal of this program is to help Colorado Creative Districts achieve the administrative structure, funding streams, community engagement process, strategic plan and staff structure that provide both opportunities to grow the creative economy," CCI director Margaret Hunt said in a statement.

One of the biggest advantages of certification will be the statewide recognition, McKee says. "Longmont has been building an arts district since 2011, but we’re so close to so many other communities that people don’t always realize what’s happening here," she says.

“Certified creative districts are great examples of how the arts create exciting places for people to visit and live,” Colorado Gov. John Hickenlooper said in a statement. “These districts not only increase quality of life, they also help with economic vitality of the area and attract people from all over the country.”

The number of arts businesses in Colorado has grown from 12,000 to more than 19,000 over the past decade. That's according to data gathered by the national advocacy group Americans for the Arts.