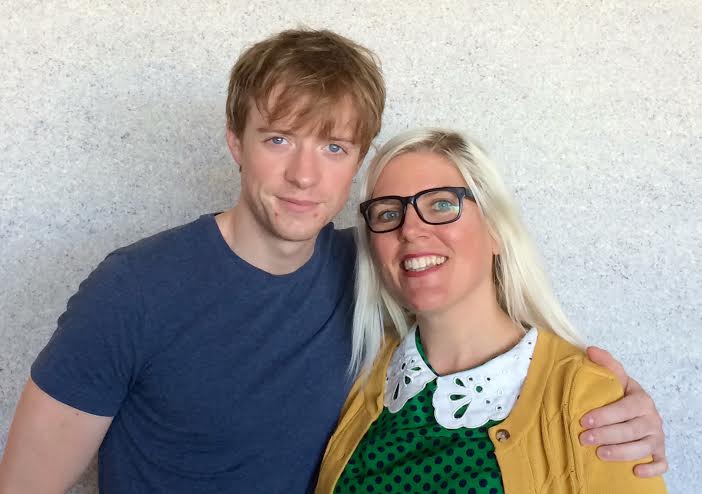 The national touring production of "Pippin" has launched in Denver. The stage production won a Tony in 2013 for Best Musical Revival and it follows the story of a young prince on the search to do something meaningful with his life.

The musical has been reimagined 40 years after its original run and it's a spectacle of high-flying acrobatics, colorful sets and incredible performances.

The theme of "Pippin" is: How far are we willing to go to be extraordinary in our lives? Its a mantra that runs through the production as Pippin searches for answers.

Actor Matthew James Thomas, who stars as Pippin, helped create the role for the character during its Tony-winning year and now he's currently part of the national touring production that has launched here in Denver.

He spoke with Alisha Sweeney about his time on Broadway as well as his debut EP "No Sound at All" that he collaborated on with Duncan Sheik.

"Pippin" is at the Buell Theatre through Sept. 20. Performances are Tuesday-Sunday at 7:30 p.m.; Saturday and Sunday at 2 p.m.