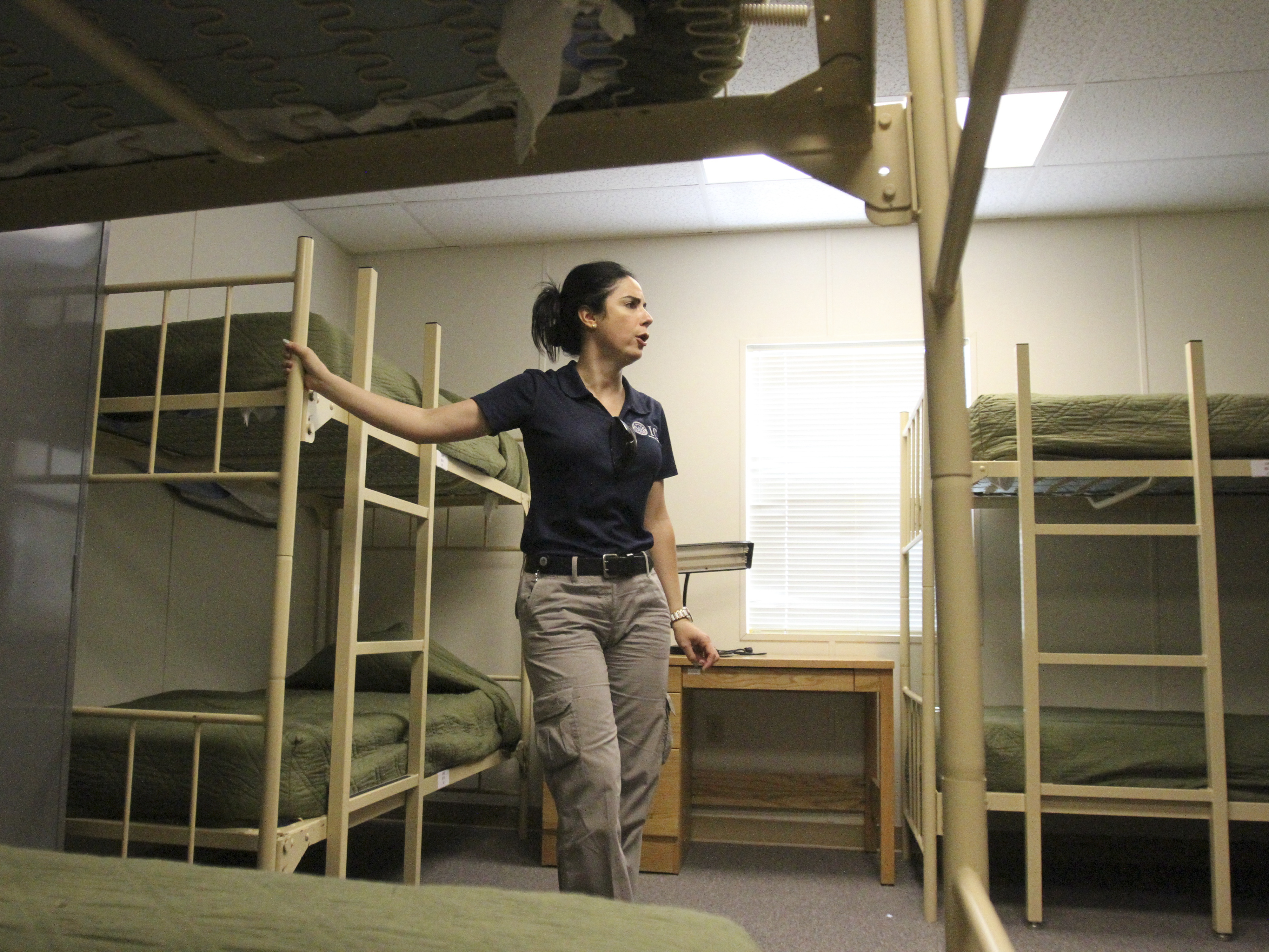 The Denver Post reported Tuesday the Denver judges will assume work that had been done by judges in Arlington, Virginia, also by video.

The Justice Department says it makes more sense to have Denver judges hear the cases because they're in the same time zone as the center in Artesia, New Mexico.

A surge of immigrants from Central America has backed up federal courts and U.S. Immigration and Customs Enforcement.

Immigration attorneys filed a lawsuit last month seeking to block deportations from Artesia, saying immigrants there don't have proper access to lawyers and are being forced to clean restrooms and retell stories of violence and rape in front of children.