As brewers and revelers alike prepare to celebrate the joys of craft beer at the Great American Beer Festival this weekend, it’s worth remembering that the emergence of craft beer is a fairly recent development. Just a few short decades ago, only the luckiest beer connoisseurs could choose to drink anything other than imports or fizzy, yellow American lagers.

And then along came Charlie Papazian. In the mid-1970s, Papazian was a homebrewer with an infectious enthusiasm for teaching others how to make beer. Papazian’s love of beer would eventually lead him to found the American Homebrewers Association (now part of the Brewers Association) and the Great American Beer Festival. But before Papazian made a career out of promoting craft beer, he was known for Beer and Steer.

Beer and Steer was an epic party held annually in the foothills above Boulder during the 1970s and '80s. Homebrewers and beer enthusiasts gathered there each year to swap creations, trade recipes, enjoy meat roasted on an open fire, and celebrate good brews with good friends. Beers were kept cold in a huge, hand-built wooden chest filled with snow hauled down from higher elevations.

Every year the parties grew more elaborate, and those lucky enough to have been there remember constructing massive temporary hot tubs from bales of hay and the thrill-seekers who arrived at Beer and Steer IV via parachute. But no matter how extravagant the parties became, the organizers were committed to a “leave no trace” ethos, and after the revelers cleared out Papazian and a small group of volunteers took apart the beer chest and carried away any evidence of the festivities.

Despite small setbacks -- like the time a wave of revelers and “borrowed” kegs washed through the camp after the party’s hay bale hot tub was sabotaged by hungry cattle – the Beer and Steer festivities were a rousing success. In subsequent years, interest in the party grew so big that Papazian and company had to limit attendance to about 400 guests.

From party to industry event

When Papazian founded the American Homebrewers Association (AHA) in 1978, the experience gained from throwing Beer and Steer parties proved valuable. The annual revelries continued in the mountains for several years alongside, but independent from, the AHA’s activities. Beer and Steer “was just four guys who directed a committee of about 15 people who would plan this big party with a monthly meeting,” Papazian explained, but the AHA was able to draw on that experience as they began producing more formal events. Thinking back to the AHA’s early years, Papazian recalled that it was an event-driven organization where every employee learned event management by being directly involved in one way or another. “It’s hard to say that it wasn’t part of the evolution” of the organization, he concluded. 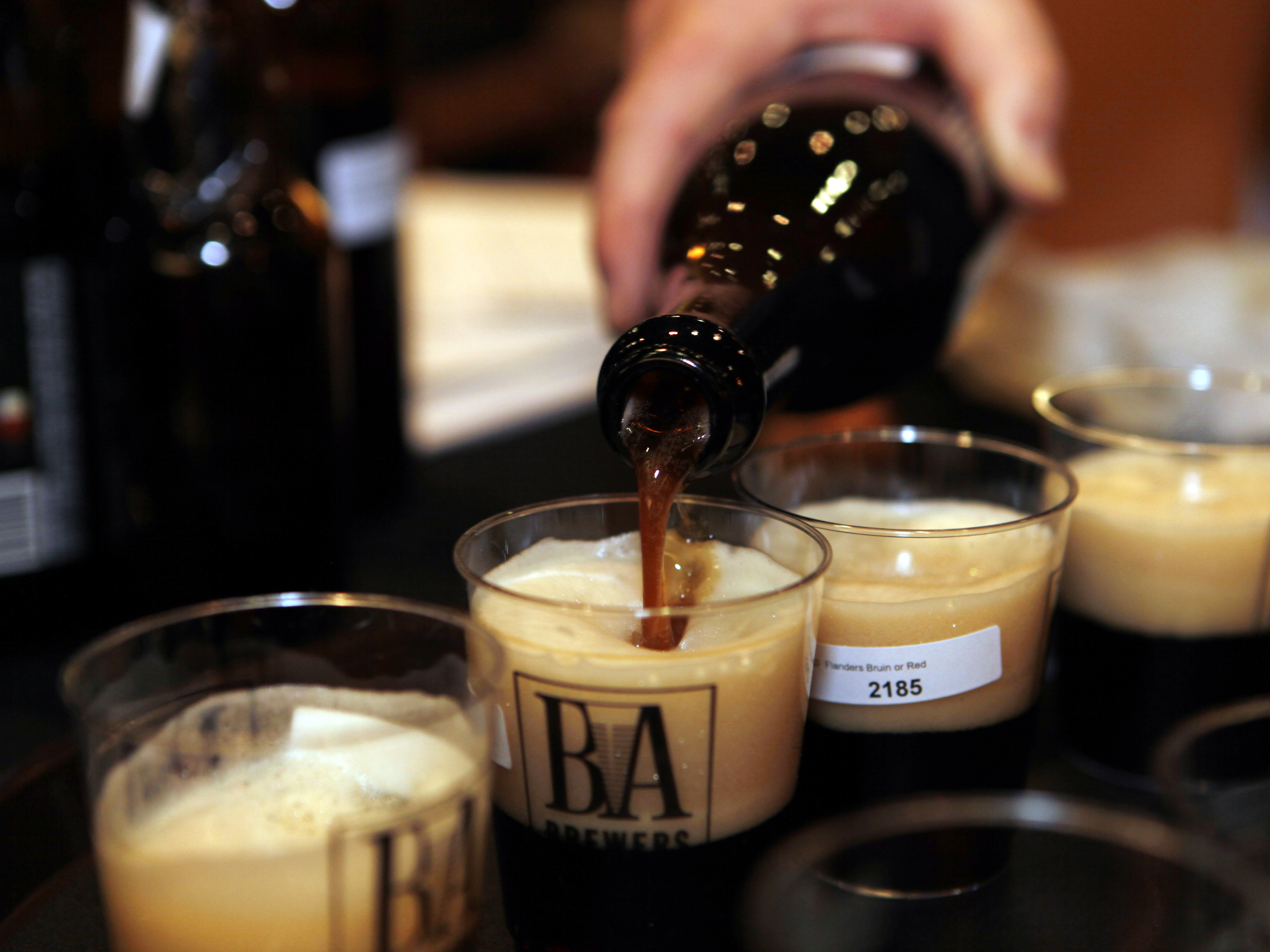 As popular as Beer and Steer parties were with Colorado’s homebrewing community, it was the Great American Beer Festival that really put Colorado’s brewing scene on the map and helped to kick start the state’s microbrewing industry. In 1982, the AHA hosted the first-ever Great American Beer Festival at what is now the Millennium Harvest House hotel in Boulder. The organization invited industry professionals to their annual National Homebrewers Conference, transforming what had been a low-key homebrewing competition into a larger industry event. This first Beer Festival gave aspiring craft brewers a chance to rub elbows with professional brewers while gathering tips on how to scale up their beer-making operations.

Over the next three decades, the Great American Beer Festival expanded to include dozens of new breweries, defining new categories and flavor profiles as the craft beer industry gained momentum. More importantly, the festival connected homebrewers with professional brewers who taught them how to transfer small-batch home systems into commercial enterprises, and how to maintain flavor, quality, and freshness across multiple batches of beer. Many of those homebrewers have gone on to join the ranks of the craft brewing industry, propelling the innovative craft brewing renaissance we enjoy today.

So whether October will see you heading to the Denver Convention Center or to the nearest brewery, raise a pint to Charlie Papazian and to Beer and Steer.