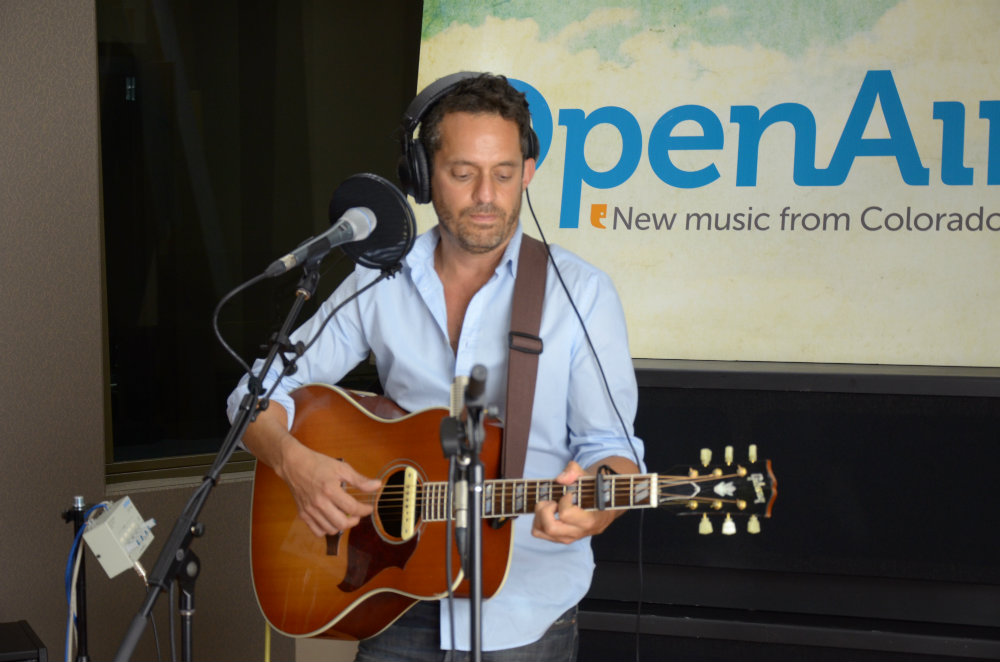 Kimbiris has toured around the country with the likes of Gregory Alan Isakov, who co-wrote a song on Kimbiris' debut LP "Dark Side of Pearl," released last June.

Kimbiris performed that song, "Home Soon," along with three other tracks from "Dark Side of Pearl" during his visit to our studio. He also spoke with Kegan Warner about recording the album at the Wind Over the Earth in Boulder, playing with The Dead Milkmen, and recruiting a number of notable Colorado musicians for his record.

Stream the session above, and check out a video of Kimbiris performing "Home Soon" below.