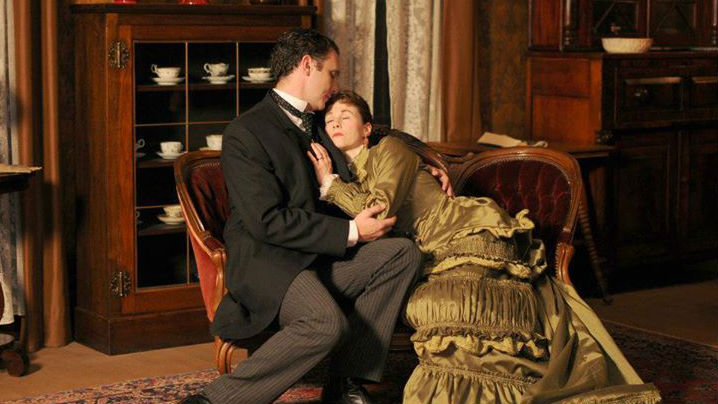 (Photo: Courtesy of Brynne O'Banion)In theory, the play’s the thing.

But for Maggie Stillman, executive director of the former Byers-Evans House Theatre Company, it was the building that kept taking center stage.

The Denver-based performing arts ensemble was until recently based at the Byers-Evans House, a museum and former stately home in downtown Denver built in 1883 when Victorian aesthetics favored dollhouse-like architecture with elaborate trim and intimate spaces.

With its wooden furniture, patterned wallpaper and antique book collection, the setting lent period authenticity to 19th-century dramas like Henrik Ibsen’s “A Doll’s House,” which the company produced in 2012.

Yet the house proved challenging as a place for staging more modern fare.

“The piece itself was made up of different vignettes about love stories and some of them were contemporary love stories,” Stillman says of her company’s sole attempt to produce a newer work -- a 2011 play titled “Love” co-written by Stillman and six other Denver playwrights. “Amongst things like the old family bible, the old family globe, it just didn’t fit.”

So last fall, Stillman decided it was time for a change. 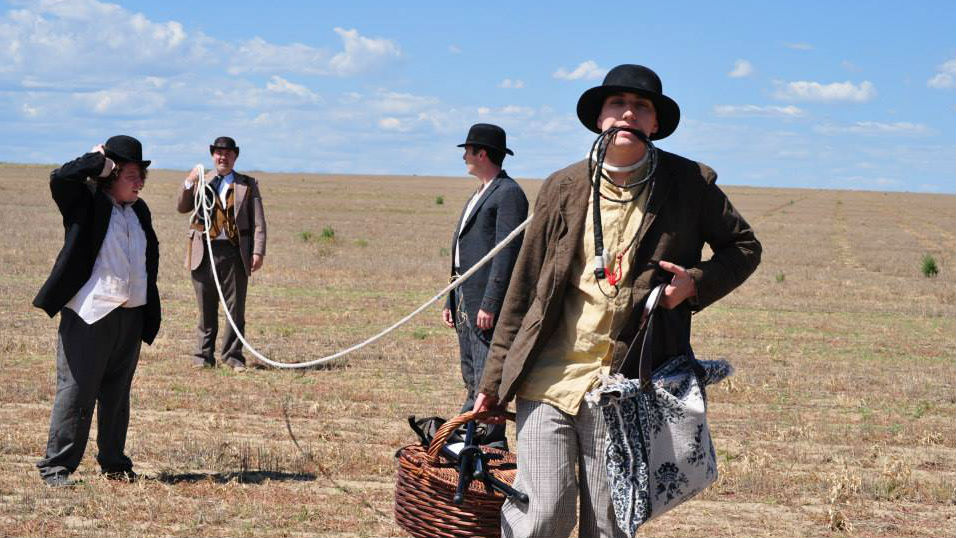 (Photo: Courtesy of Meghan Ralph)After three years of doing business as the Byers-Evans House Theatre Company, the executive director parted ways with the historic museum and rebranded the ensemble as the Ripple Effect Theatre Company.

First performed in French in 1953 against a backdrop consisting of a barren landscape occupied by a single, dead tree, Stillman says the play would have been challenging to produce at The Byers-Evans House, amid the ornate wallpapers and gilded books.

Stillman talked at length about the challenges and risks of rebranding her organization with CPR’s arts editor, Chloe Veltman.

Here is a preview of the conversation:

CPR: Besides artistic limitations, what other aspects of being the Byers-Evans House Theatre Company restricted the company’s opportunities for growth?

Maggie Stillman: The space itself was difficult. We could only have about six actors at a time. And we had to think of ingenious ways to bring people into a space that was probably about 15 feet by maybe 10 feet deep -- we could only have about 30 audience members at a time. We also couldn’t do shows in the summer. Because of the artifacts, there was no air conditioning and a house like that gets really hot.

CPR: What some of the challenges that come with rebranding a small arts organization such as yours?

Maggie Stillman: Any time you rebrand something, you risk the loss of your customer base. Our production costs also doubled. When we started working on “Waiting for Godot,” we had to look at sets, lighting and renting space -- these are things we didn’t have to look at before.