The trailer for the new Paul Thomas Anderson ("The Master," "There Will Be Blood") film "Inherent Vice" was released this week. In addition to lead actors Joaquin Phoenix, Josh Brolin, and Reese Witherspoon, the clip features indie folk artist Joanna Newsom as the narrator. Newsom will play the character Sortilège in the adaptation of a Thomas Pynchon novel of the same name. The film is set for release on Dec. 12: watch the trailer above. 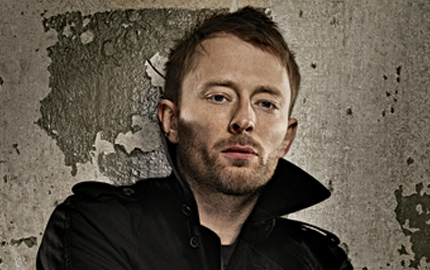 Late last week, Radiohead frontman Thom Yorke released a surprise solo album, "Tomorrow's Modern Boxes," his first since 2006's "The Eraser." Yorke put out the record via the peer-to-peer file sharing service BitTorrent as an experiment to test if the service could be viable for other artists. Pitchfork has reported that the album has been downloaded over one million times (including free downloads of the single "A Brain in a Bottle;" the full album costs $6). 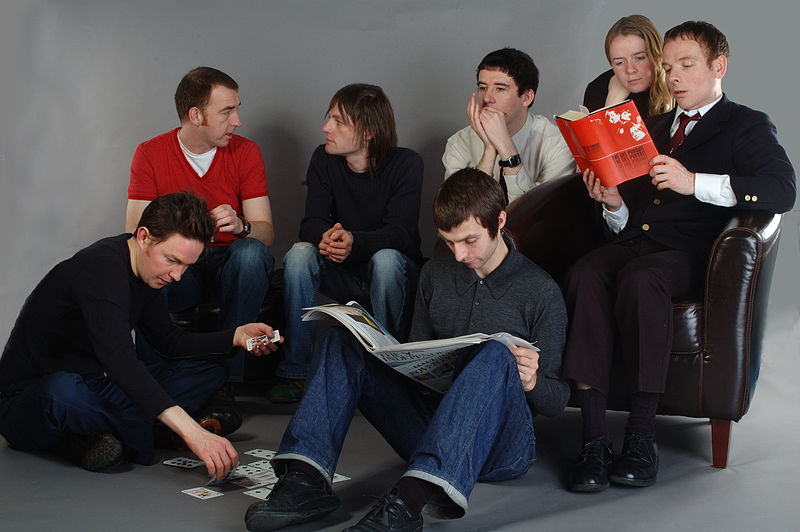 Long-running indie pop group Belle & Sebastian will release ninth studio album "Girls In Peacetime Want To Dance" on Jan. 20 via Matador. The album was produced in Atlanta and mastered at Abbey Road Studios. The band is also set to release its entire back catalog on vinyl on Oct. 7. [via Consequence of Sound]