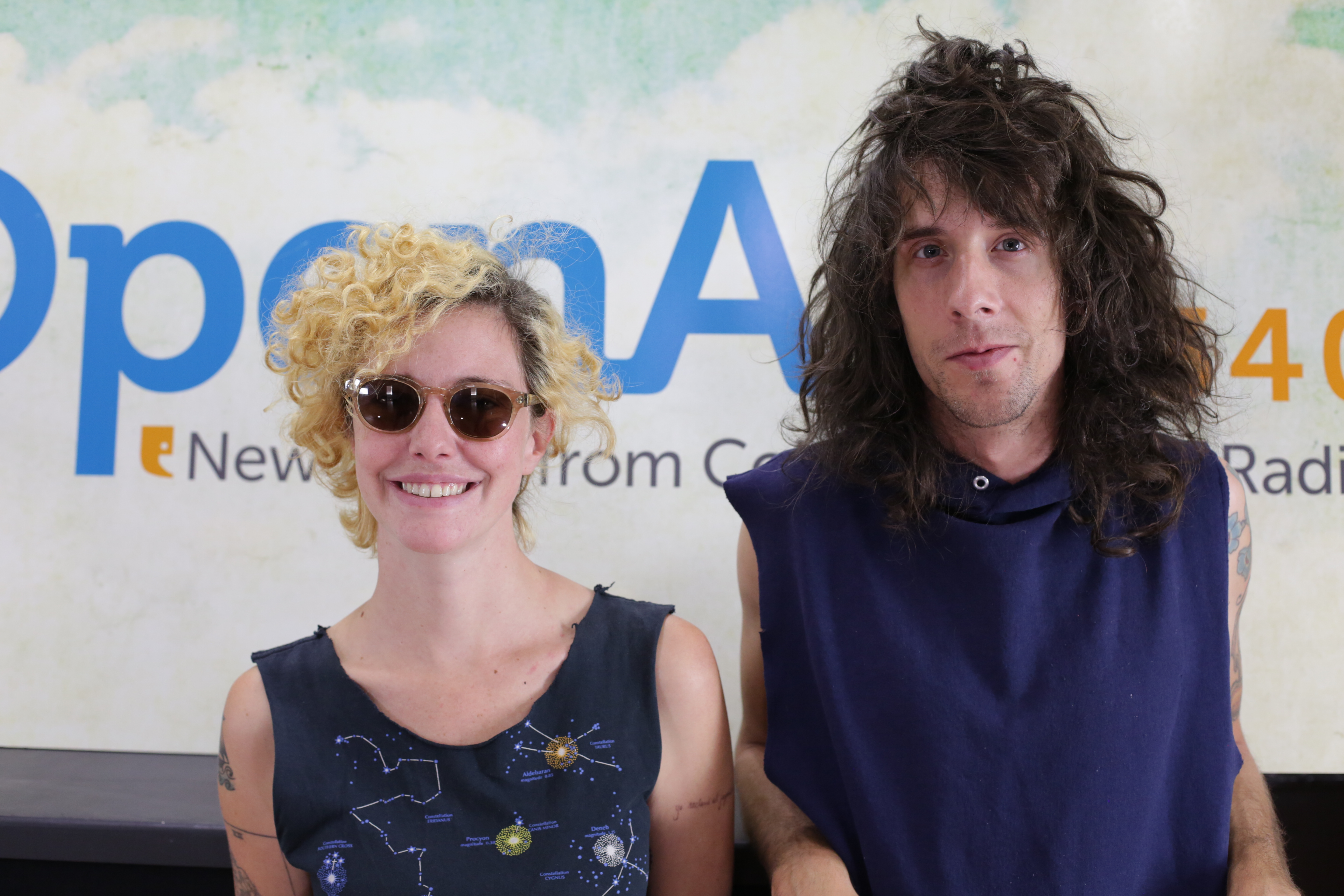 Patterson chatted with Keefer Fulgham about the decision to part ways with Paper Bird after eight years, the success of her recent solo album "Woman to Woman" and Elvis Costello's reaction to one of its songs, and her upcoming performance on "Conan O'Brien" with Shakey Graves.

Stream the session above, and catch Esme Patterson performing with Shakey Graves on "Conan O'Brien" later this month and live at Denver's Bluebird Theater on Dec. 11 and 12.