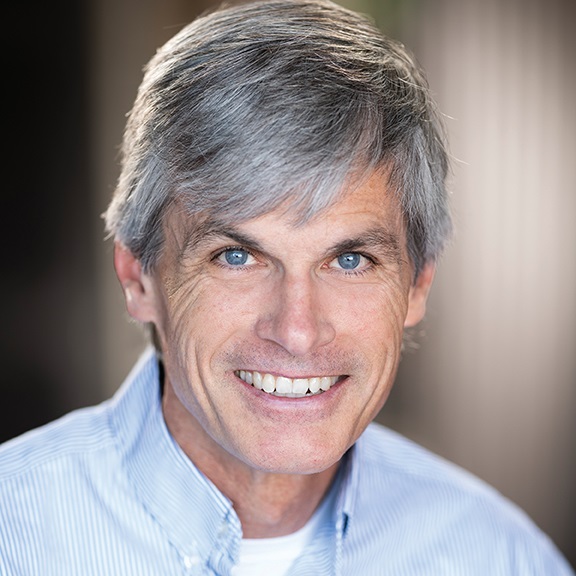 Professional Background:
Chuck has spent nearly three decades in daily journalism, most recently at The Denver Post, where he filled a number of roles, including assistant managing editor for local news and investigative editor. Prior to that, he was city editor, assistant metro editor and an investigative reporter, among other roles at Florida’s largest newspaper, The St. Petersburg Times.
Awards:
As both a reporter and editor, Chuck has received awards for his work from state, regional and national organizations including the Florida Society of Newspaper Editors, the Brechner Center for Freedom of Information and the Bronze Medallion for Public Service from the national Society of Professional Journalists. He was also part of The Denver Post staff awarded the 2013 Pulitzer Prize for Breaking News coverage.
Education:
Bachelor’s degree in journalism from Northeast Louisiana University