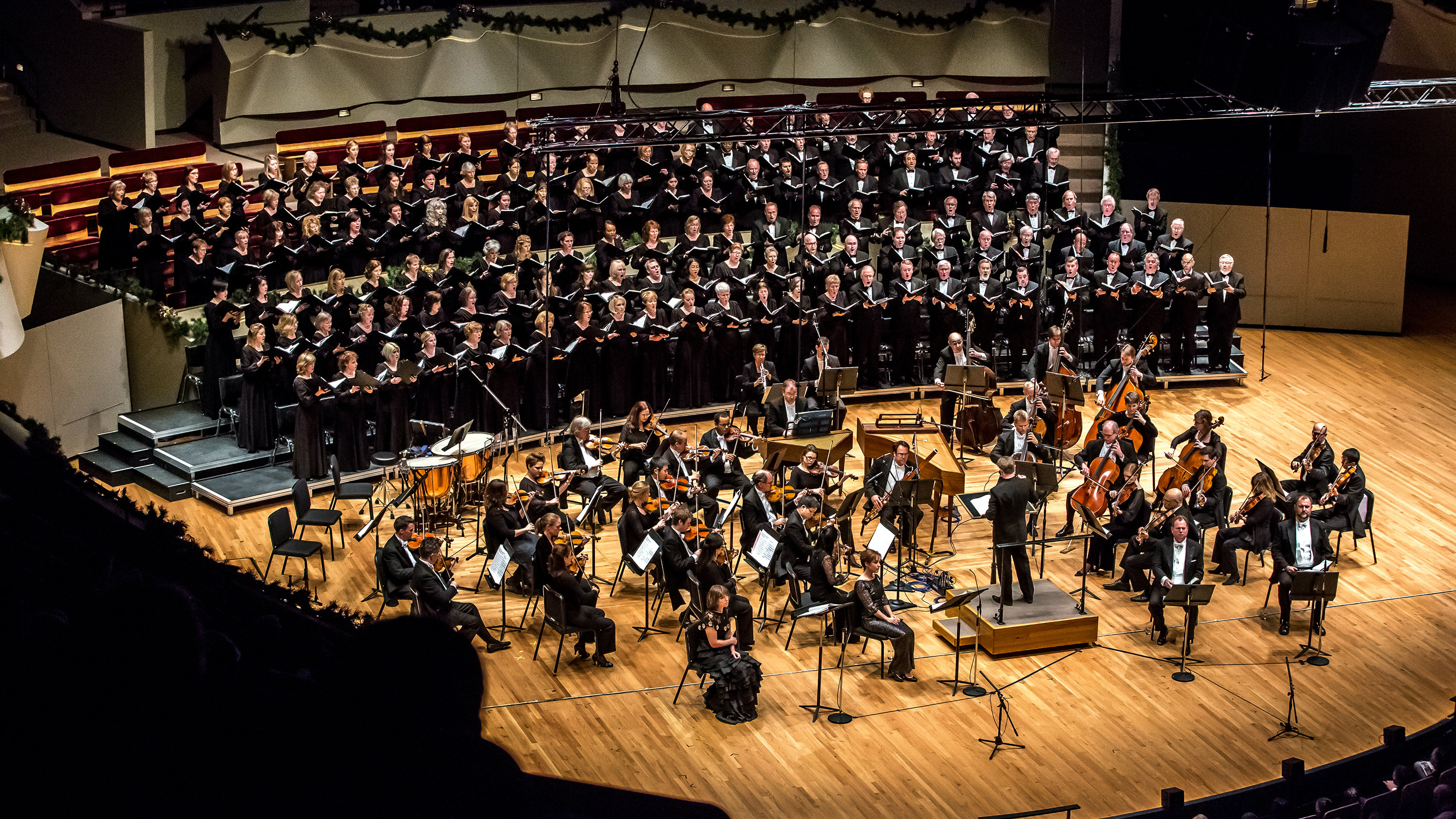 The concert will feature passages from Verdi’s Requiem and Orff’s “Carmina Burana” as well as music by Mozart, Mendelssohn and Vaughan Williams.

The Colorado Symphony Chorus, founded in 1984, has already enjoyed a banner year in 2014.

Founder and Music Director Duain Wolfe told CPR this summer that he and the musicians are working to raise the profile of the Colorado Symphony Chorus:

“We have a lot to be proud of, we just need to find ways to get the rest of the world to find out. We need to do more recordings, and with (Colorado Symphony Music Director) Andrew Litton it looks like we’re going to be doing that.”

Listen to all of Wolfe’s recent interview with the CPR Arts Bureau:

For more details on Saturday’s concert, check out the program notes for the evening: