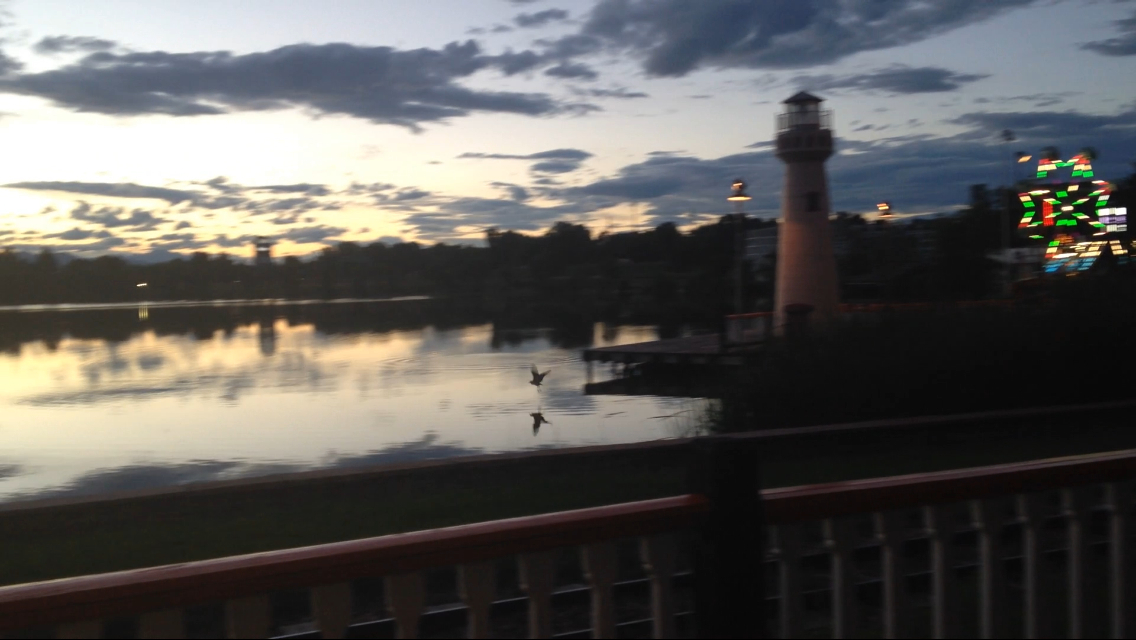 A passerby stopped and his gaze shifted towards the two teens. He didn’t say anything to the girls. But Aiu felt the weight of the stranger’s scrutinizing stare.

“I don’t remember much of what he looked like, but I could never forget the way he made me feel,” Aiu says. “His stare seemed to find the delicate part inside my heart.”

Aiu’s story is part of a growing collection of recorded tales for a project titled “If Not Us.”

A collaboration between three Denver organizations -- the Rocky Mountain/Midwest division of Center for Digital Storytelling, civil activism organization Warm Cookies of the Revolution and Buntport Theater -- the stories reflect on times when people stood up for themselves, wished they had stood up for themselves or witnessed another person standing up for something. Most of them focus on issues such as human and civil rights, gender and sexual orientation discrimination, and immigration.

The project also strives to narrow the generation gap through dialogue around these challenging issues.

“It’s important not just that people come to tell their story, but that we collect portions of the population that don’t usually talk with each other,” Weinshenker says.

“If Not Us” is under the umbrella of  “All Together Now,” a larger national storytelling project.

It started in summer 2013 in tandem with the 50th anniversary of multiple civil rights benchmarks, such as the March on Washington in 1963 when Martin Luther King Jr. gave his famous “I Have a Dream” speech.

Since mid-September, Weinshenker has been collecting narratives for “If Not Us,” which range in length from 90 seconds to about six minutes, through a series of one-day workshops held throughout Denver.

“If Not Us” has also spawned several spin-off events and projects, online, on air and in a live setting:

Weinshenker hopes the project will inspire others to make time to listen to people’s stories, be more empathetic to others’ struggles and celebrate others’ triumphs.

“Everyone is fighting some struggle that you have absolutely no idea about,” Weinshenker says. “Everyone has stories within them and reasons about why they are the way that are.”

A participant from the “If Not Us” project narrates her story on the Oct. 17 edition of The Colorado Art Report.