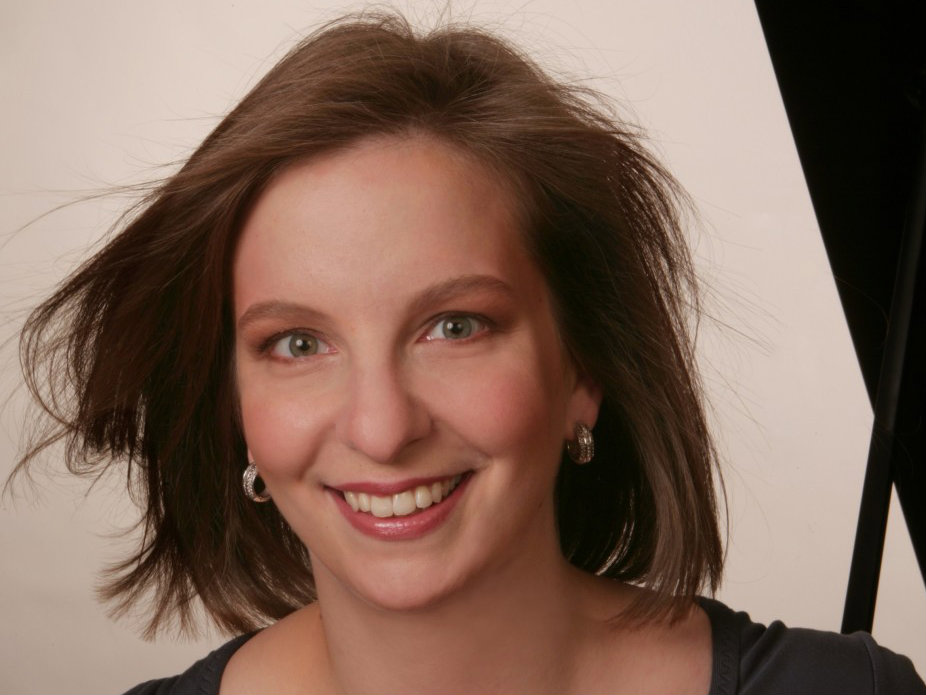 Brahms’ music triggers powerful emotional reactions in listeners, Shaham told CPR Classical's Richard Ray. She remembers hearing his music as a child and not wanting to listen to it because it seemed too loud.

“It wasn’t until many years later that I realized it wasn’t loud in volume," she said. "It was loud in emotional intensity and I just couldn’t handle that at that age. So I think Brahms speaks right to our innermost humanity.”

Shaham’s performances are set for 8 p.m. Saturday and 2:30 p.m. Sunday at the Pikes Peak Center for Performing Arts. The program also includes Smetana’s Overture from “The Bartered Bride” and Lutoslawksi’s Concerto for Orchestra, with Josep Caballe-Domenech conducting.

The pianist recently released “American Grace,” a disc featuring music by contemporary composers John Adams and Steven Mackey, as well as an album called “Hebrew Melodies” featuring her brother, violinist Gil Shaham. She’s working on an album of solo piano pieces by Brahms and the composers he influenced, and also serves as artistic director for the chamber music series of the Pacific Symphony in Costa Mesa, Calif.

Shaham talked with CPR Classical about music education, her collaboration with Mackey and the emotional power of Brahms. Click the audio above to listen.

On presenting sometimes complex classical pieces to preschoolers as part of her Baby Got Bach music education program:

“If we do a movement from a Schumann piano quintet we’ll probably cut it because their attention span doesn’t quite run eight minutes. But if you present all the important themes in three and a half minutes, and talk about it the right way to them beforehand and get them to be physically involved in it ... it really doesn’t matter what you play. They are so open to it and they’re so thrilled by live music being performed right in front of them.”

On what it’s like for a classical musician to work many different jobs:

“I think this is how classical musicians have always had to make their living. I don’t think there have been very many in the long history of what we do who simply perform and nothing else. Mozart had his piano students and Brahms was involved in editing the music of other composers. … That’s kind of what’s so wonderful about music, at least for me. In this one career I have, I really have at least five or six different careers and they’re built into what I do naturally. And it’s so rewarding and it certainly never gets boring."

On John Adams' controversial opera "The Death of Klinghoffer," which her husband, David Robertson, is conducting at the Metropolitan Opera:

"I think the Wall Street Journal’s headline said it best. The opera is neither anti-Semitic nor does it condone terrorism. And personally I thought the opera was a dramatic triumph. I was blown away by it."

Check out footage of Shaham presenting Steve Reich’s minimalist masterpiece “Clapping Music” to a young audience at a Baby Got Bach program: