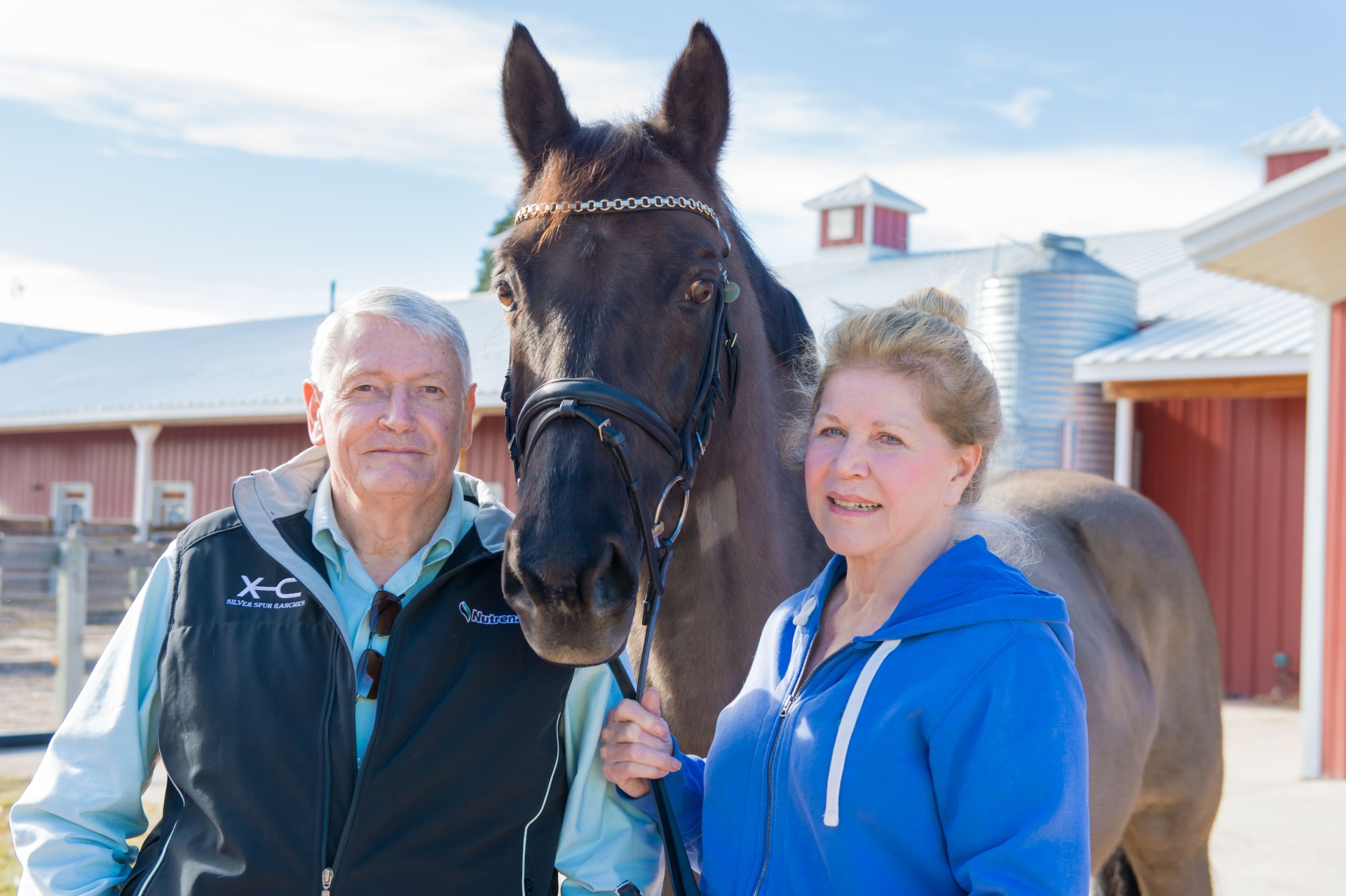 The donation, which the school says is its largest ever, will fund a new institute that will study stem cell treatments for people and animals, applying knowledge and treatments from veterinary work to human medicine.

“This is a very exciting and very broad area of research, and it’s going to pay big dividends in both human and animal medicine,” John Malone said in a statement. “It seems entirely appropriate to assist in the development of this research at one of the top vet schools in the country.”

The gift requires an additional $32.5 million be raised to help cover construction costs for the Institute for Biologic Translational Therapies.

The university says the donation will "propel" its work in the area.

“We’ve really gone through a transformation in recent years, with more participation in human medicine,” Dr. Wayne McIlwraith, leader of the university's Orthopaedic Research Center,  said in a statement. “This has occurred because of the comparability of equine joints and equine joint problems with human joint problems, extending into tendon and ligament injuries, which are big concerns in both humans and horses. This new institute takes us to another level with all of this work.”

John Malone told the university that stem cell treatments his own horses have received inspired the gift. Malone, one of the state's richest residents, is the largest landowner in the U.S. He owns 2.2 million acres of land in the country, including ranches in Colorado and New Mexico.

Apart from his day job as chairman of Liberty Media, Malone is well known as a philanthropist. He gave $7 million to a Denver charter school earlier this year, and $6 million to CSU's equine sports medicine program in 2013.