Month of Photography (MoP) Denver - a celebration of fine art photography, which actually spans from now into April, features hundreds of collaborative public events throughout the city.

But if you have trouble choosing, here are some of our favorite upcoming MoP events.

David Maisel Public Lecture
Feb 28
Sharp Auditorium, Denver Art Museum, Denver
The landscape and object photographer discusses his work, which has been collected in major museums including the Metropolitan Museum of Art.

Spatial Stories: Topographies of Change in Africa
Feb 6 - April 4
Center for Visual Art, Denver
An exhibition of work by African artists who address the social, political and physical evolution that is changing the figurative and literal landscape of their continent.

Conor King: Seeing, As I Am
​Jan 15 - March 29
Macky Auditorium Concert Hall Gallery, Boulder
This exhibition presents a series of photographic portraits capturing isolated close-ups of six individuals against plain backgrounds. King shot each portrait using a 4”x5” view camera, which requires the sitter to be still for extended periods of time. 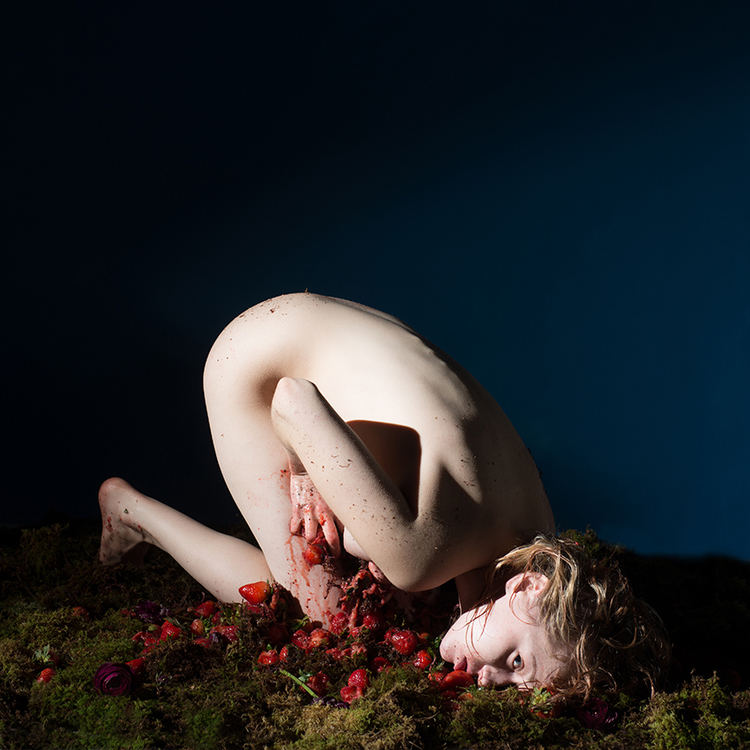 Paul Sisson: Not So Far From Here
Feb 3 - March 7
Michael Warren Contemporary, Denver
An Arvada, Colorado resident, Sisson presents a series of photographs documenting the Western landscape as he finds it. This group exhibition also features sculpture by Jeff Baldus and paintings by Meghan Wilbar.

From Dead Serious to Great Fun
Jan 10 - March 29
​McNichols Civic Center Building and the Buell Theater, Denver
This exhibition highlights the work of Philippe Halsman - the first president of the American Society of Media Photographers - as well as images created by the society's current members. Halsman photographed some of the most famous figures in early 20th century America, including Salvador Dali, Marilyn Monroe and Albert Einstein.

The 4 Seasons of Colfax
Feb 24 - March 27
40 West Arts, Lakewood
Now in its third year, this annual show celebrates the events, history and characters of Colfax Avenue in Denver. Photographers and other artists capture a year's worth of activity on Denver's main east-west commercial street.

Jessamyn Lovell: Dear Erin Hart
Feb 26 - March 31
Colorado Photographic Arts Center, Denver
This body of work was created as a response to crimes committed in the name of photographer Jessamyn Lovell, whose identity was stolen by a San Francisco-based woman named Erin Hart in 2011. Lovell documented relevant places, interviewed witnesses, hired a private investigator, and even photographed Hart being released from jail.

Barbara Gal: 45 Years of Photographing Colorado
Through May 15
Denver International Airport, level 5 of Jeppesen Terminal
This collection of photos was taken from across the state of Colorado over the past 45 years by local photographer Barbara Gal. Subjects include Denver International Airport, skyscrapers of Denver, Peru Creek Mines, West Line Light Rail and Denver’s Civic Center.