The real story behind the 'spring ahead' 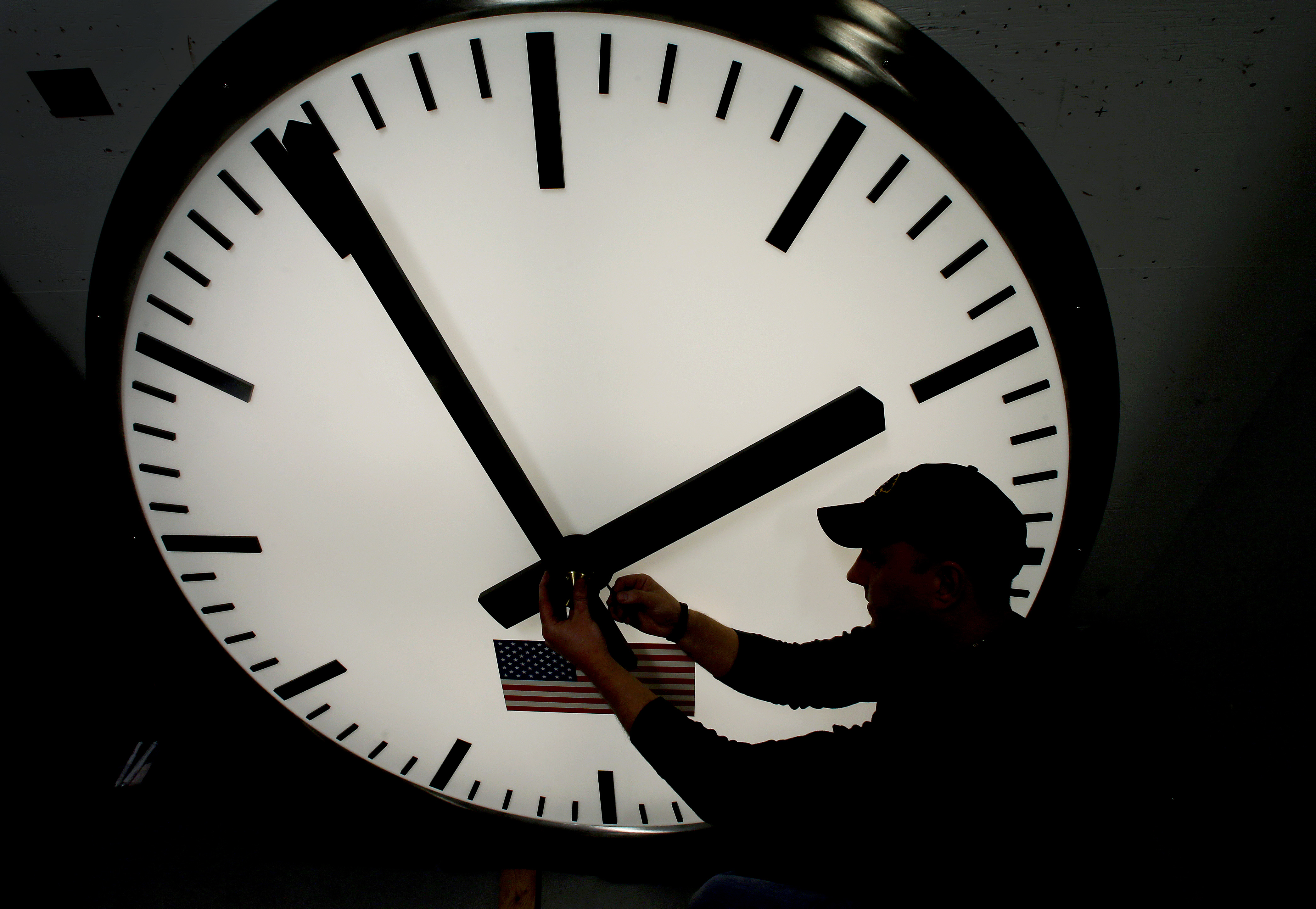 Saturday night, Coloradans will engage in the annual ritual of "springing ahead," moving ahead their clocks by one hour. And if a husband and wife team in Lakewood gets its way, this will be one of the last times that people will have to adjust the bedrooms, microwave oven, and car clocks. More here. 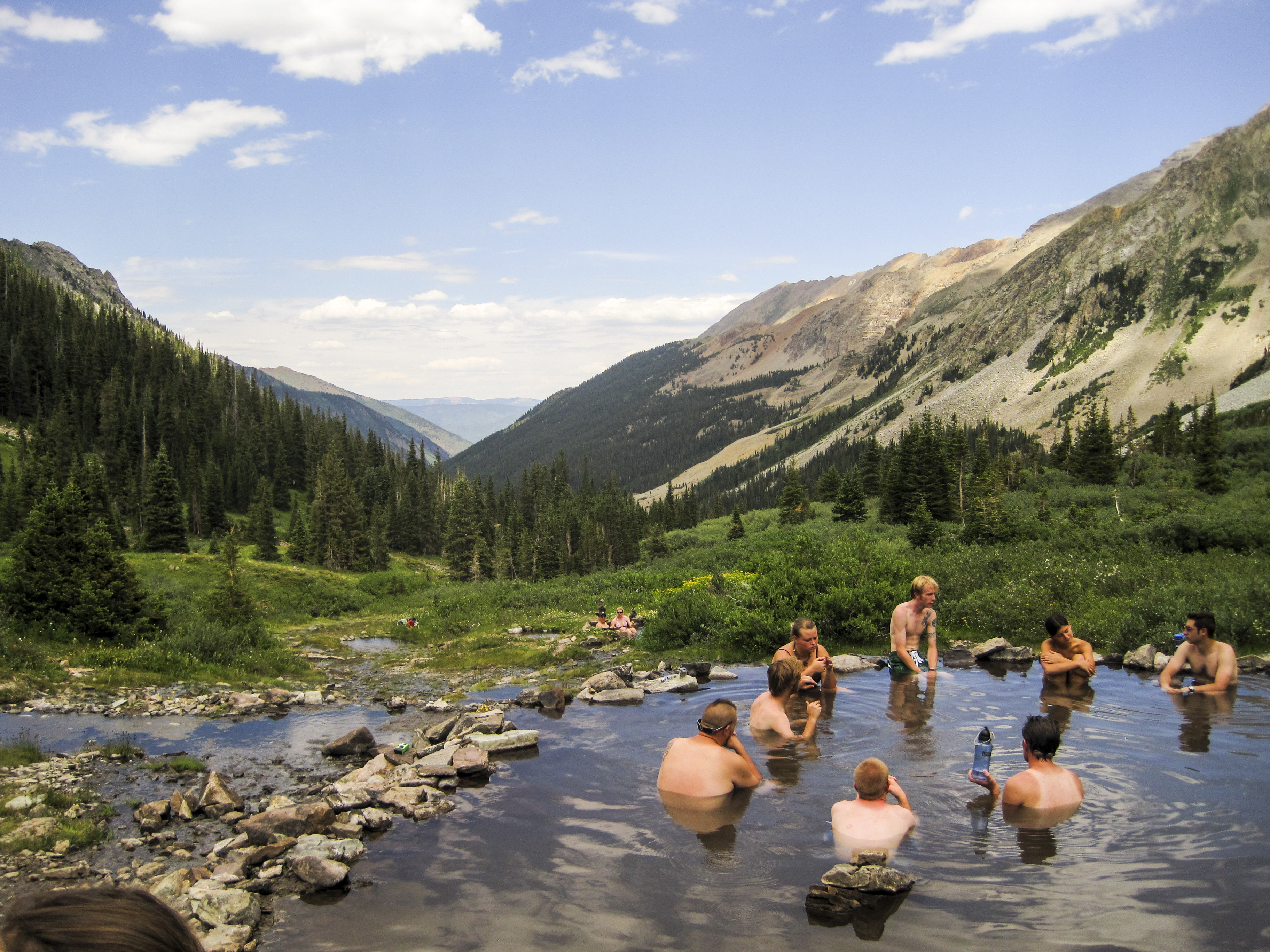 The falling divorce rate follows a national trend, upending once bleak views on the state of modern marriage. And it turns out whether or not someone gets divorced has a lot to do with college education. And money. 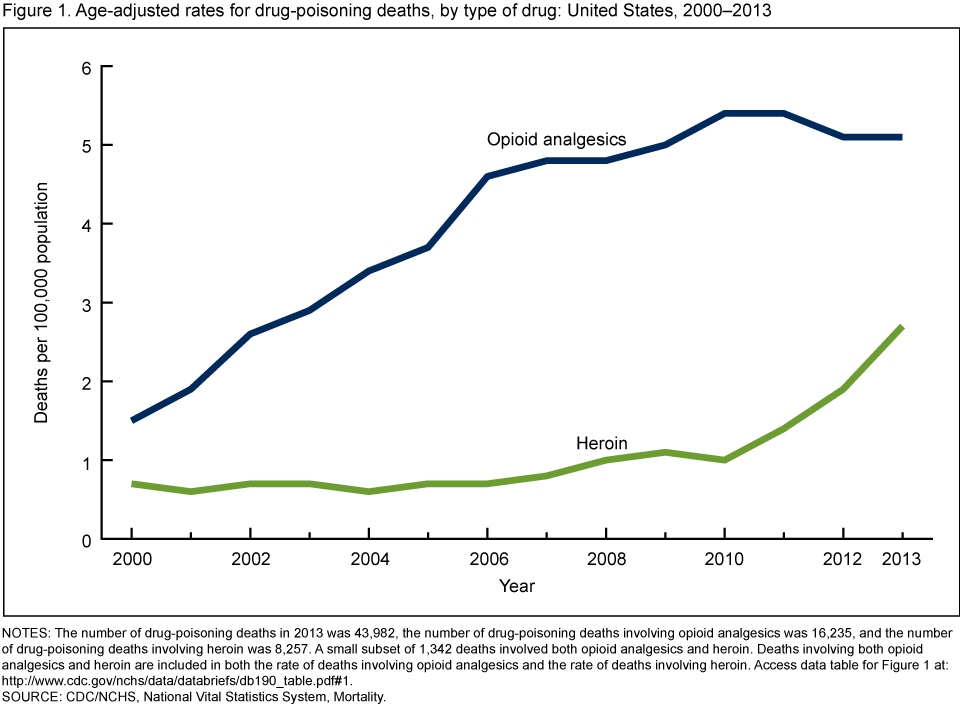 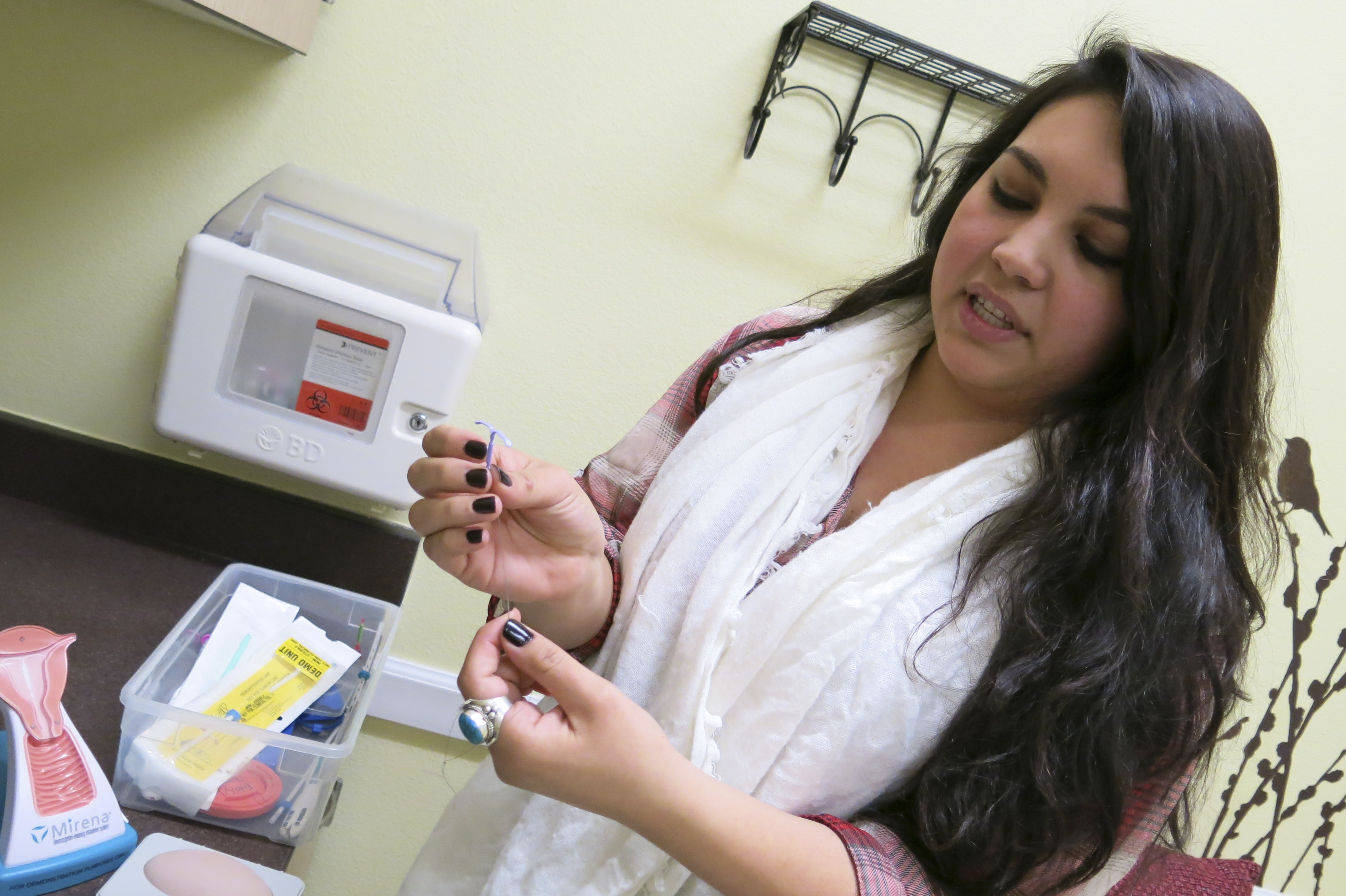 (Photo: CPR/Megan Verlee)Five years ago, a private grant funded the state program that's made intrauterine devices (IUDs) and contraceptive implants much more widely available. That grant runs out later this year, so a group of state lawmakers are asking for public money to keep it going, but abortion foes are raising objections. 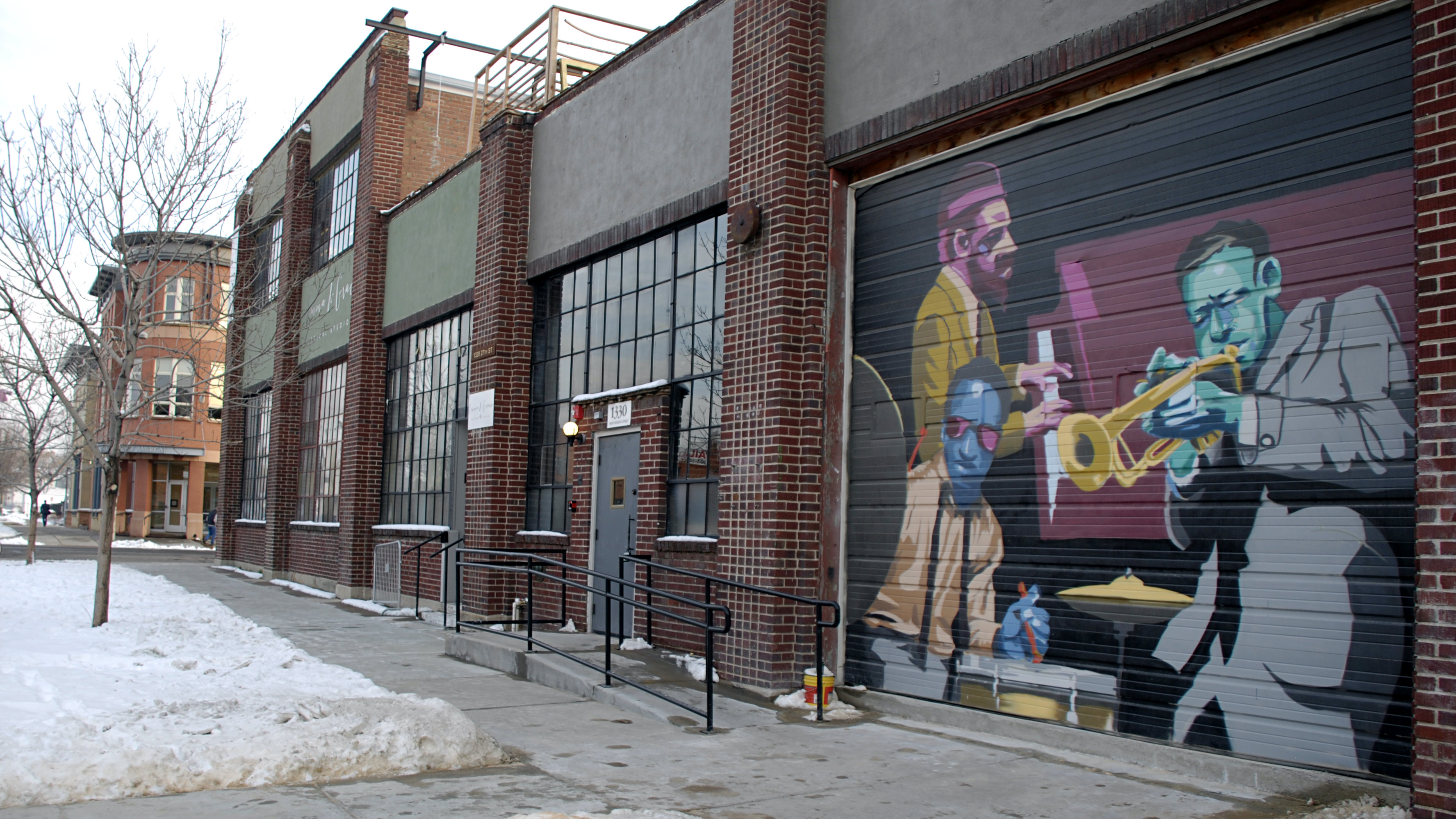 (Photo: CPR/Corey H. Jones)The song “Harlem Nocturne” is one of Scott Mattson’s favorites. The drummer has performed the jazz standard many times. And it inspired the name of a new jazz and supper club owned by Mattson and his wife, Nicole. They hope can help boost Denver's once-legendary jazz scene.

Salida's hosting Mumford and Sons, and it's complicated 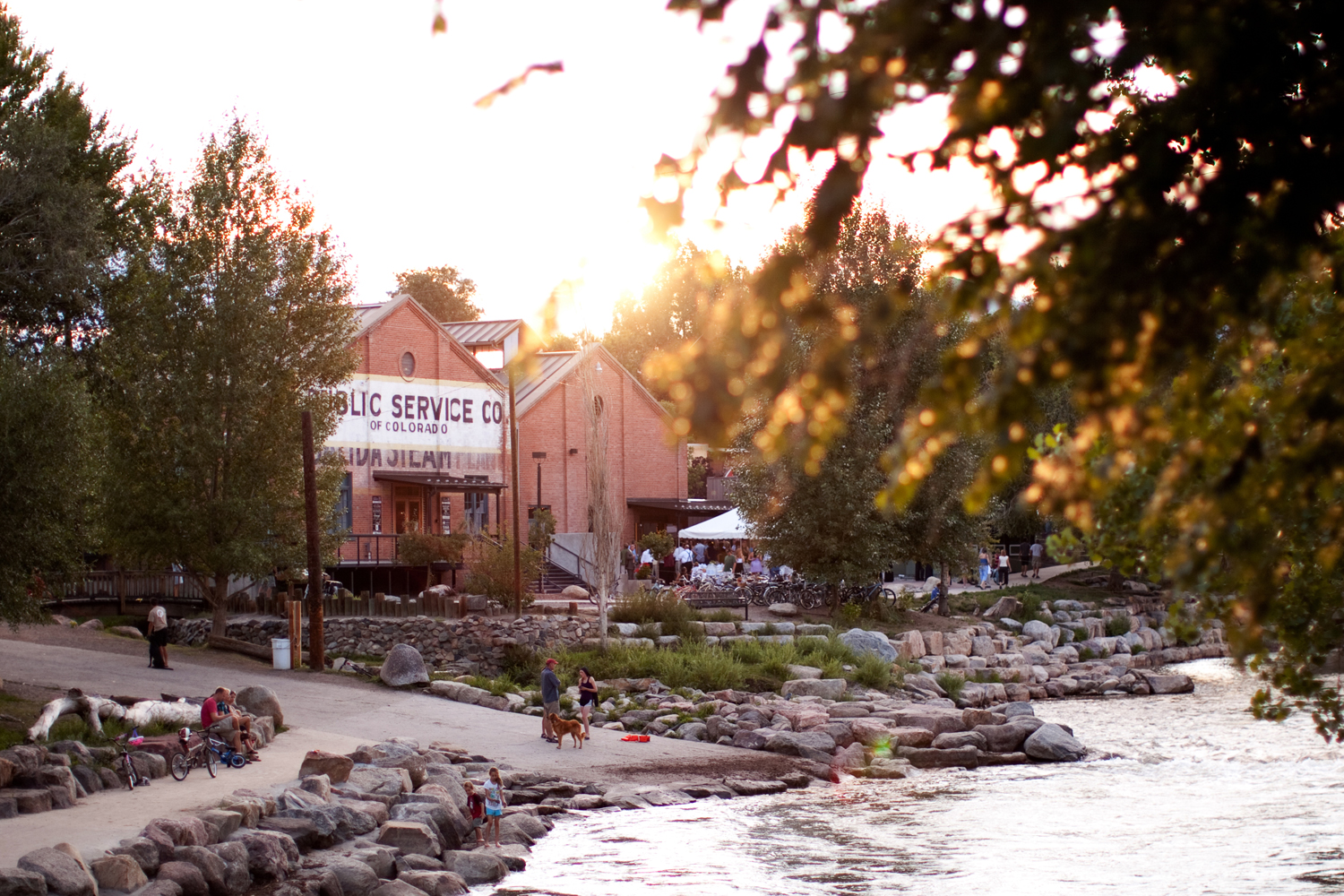 (Photo: Courtesy of the SteamPlant Event Center)The two-day music festival "Gentleman of the Road Tour" could bring as many as 35,000 visitors to Colorado when it makes a stop in Salida in August. While some are excited for the event, others say the small town doesn't have the infrastructure to support the crowds. 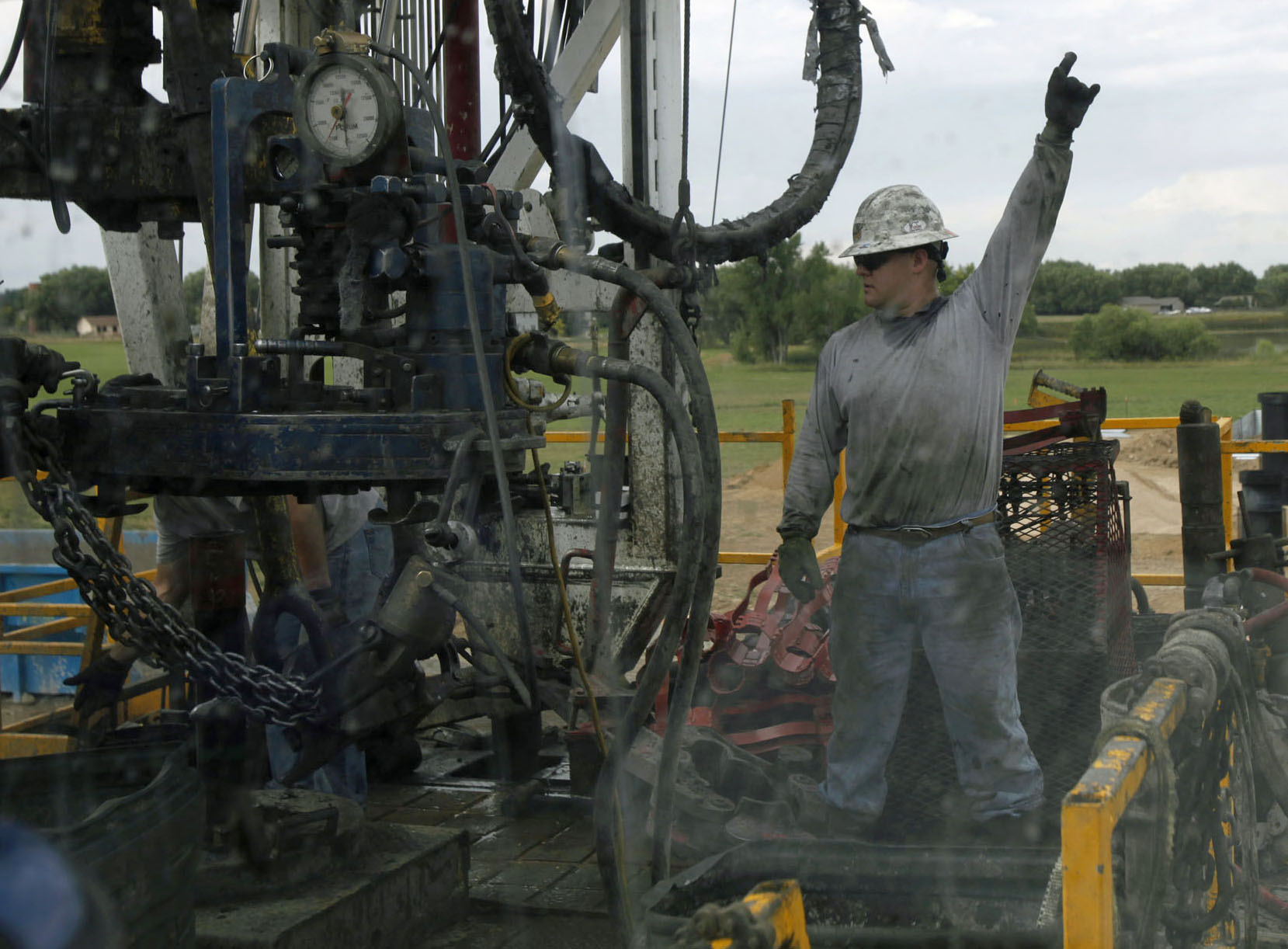 The Houston-based company, which drilled 24 million barrels of oil north of Denver last year, announced it would reduce its drill rigs by a third, from 14 drill rigs to nine.  And it will curtail capital spending by about a half-billion dollars to about $1.8 billion in Colorado. It blames the cuts on the falling price of oil. More here. 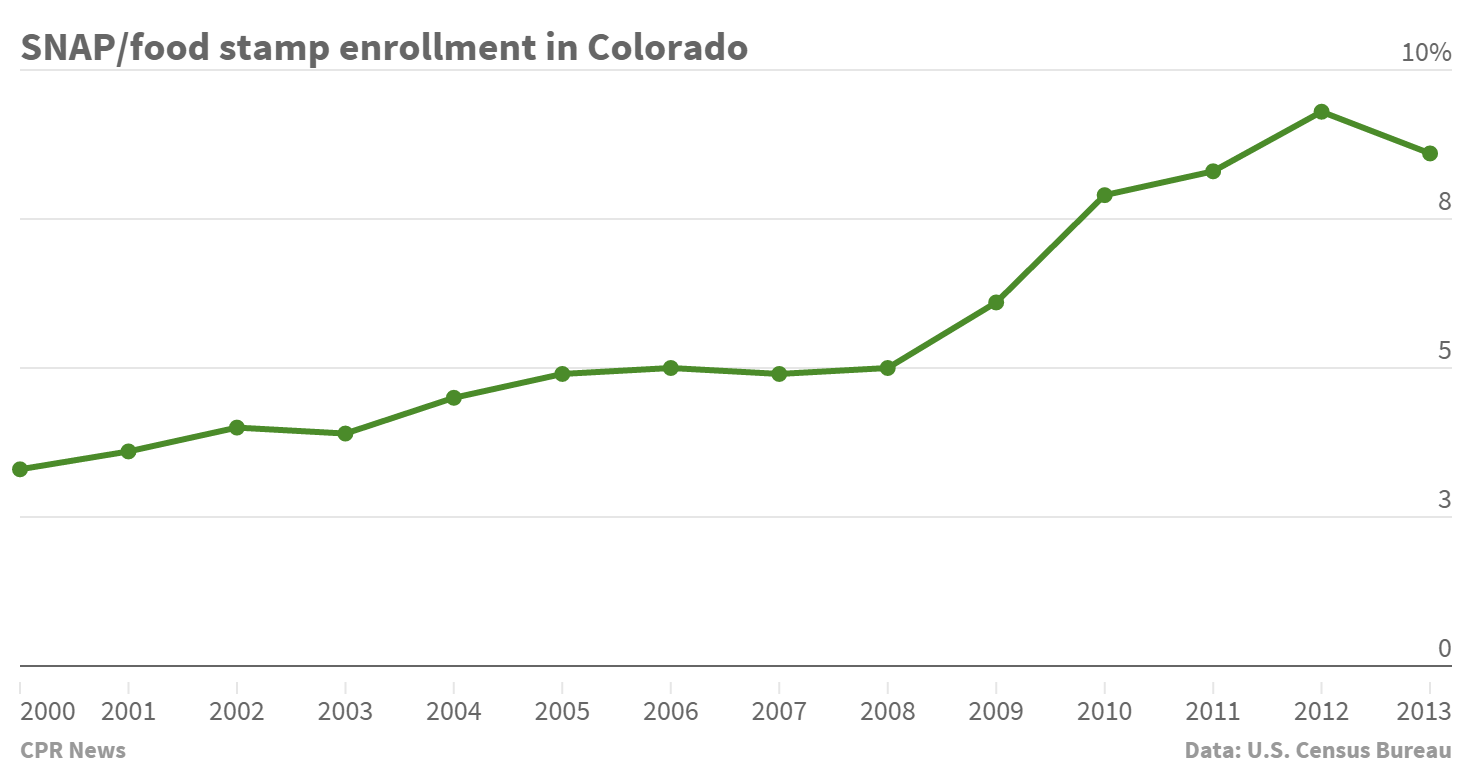 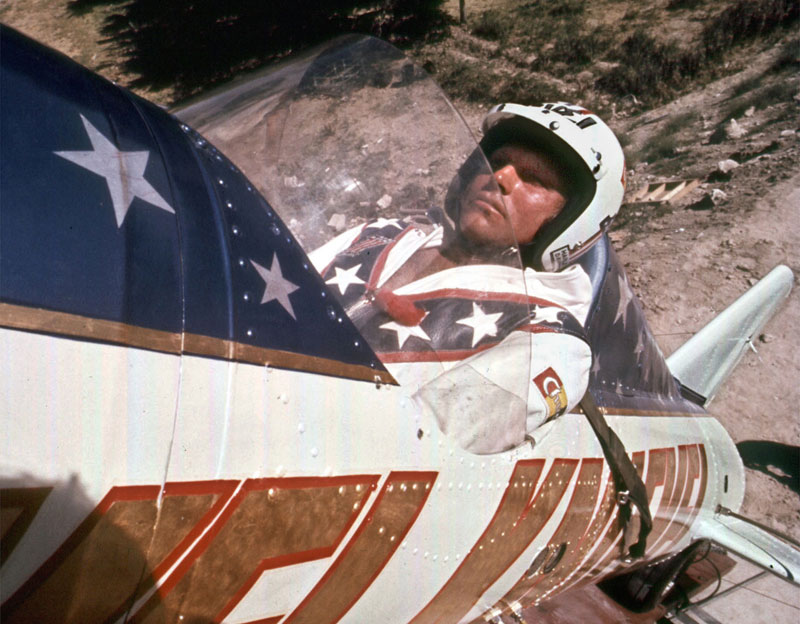 Stories not to miss from NPR

Can family secrets make you sick?

In the 1980s, Dr. Vincent Felitti, now director of the California Institute of Preventive Medicine in San Diego, discovered something potentially revolutionary about the ripple effects of child sexual abuse. He discovered it while trying to solve a very different health problem: helping severely obese people lose weight.

The cost of a low income? Poor Health

When you ask people what impacts health you'll get a lot of different answers: Access to good health care and preventative services, personal behavior, exposure to germs or pollution and stress. But if you dig a little deeper you'll find a clear dividing line, and it boils down to one word: money.

You may now bring fido aboard Amtrak

In a rare bipartisan vote, the House today approved an Amtrak funding bill that will keep the trains running for another four years, and allow some pets to ride along on the intercity passenger rail service.

Shrink the FAFSA? Good luck with that

The Obama administration has already done a lot to make the FAFSA easier, if not shorter. Online technology now allows students to skip questions that don't apply to them. Congress wants to go even further, but it won't be easy. Here's why.

Around four million unauthorized immigrants are stuck in legal limbo more than two weeks after a federal judge in Texas suspended President Obama's move to temporarily protect them from deportation. Many of these parents of U.S. citizens and green-card holders are worried that the government will now force them to leave the U.S.

While the Pew Research Center survey published on Friday shows a 14 percentage point gap between Republicans and Democrats under the age of 34, six-in-10 GOP-leaning Millennials still said they favor legalizing cannabis. Seventy-seven percent of surveyed Democrats in the same age group held that view.

Pot and the question of psychotic episodes

In the "American Sniper" murder trial, prosecutors successfully countered Eddie Ray Routh's plea of not guilty by reason of insanity by saying that he just seemed psychotic because he was high. But scientists continue to argue over whether marijuana-induced psychosis is always short-lived or if there's a deeper connection at play.