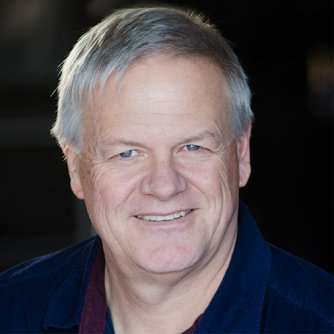 Hart Van Denburg is the visuals editor for CPR News. Prior to joining Colorado Public Radio in 2014, Hart worked at Minnesota Public Radio and at various newspapers in Connecticut, Texas, New Hampshire and Massachusetts.

Professional background:
Hart joined Colorado Public Radio as the digital news editor in 2014, bringing two decades of experience in online news and media. Before that he was the digital editor at Minnesota Public Radio News, setting the website’s news agenda for the day, editing the homepage and related content, and managing a team of digital producers. Prior to his online experience, he was a photojournalist for newspapers in Connecticut and Texas, and a journalist for newspapers in New Hampshire and Massachusetts.

Awards:
Hart was part of the MPR News team that received national Edward R. Murrow Awards in 2013 and 2014 for Best Overall Website, and that was runner-up in the Online News Association’s 2014 awards for breaking news. He also won the Best Newsroom Blog award for his work at City Pages in Minneapolis from the Society of Professional Journalists in 2010 and was named an Innovative Format Buster for work at City Pages in 2012.