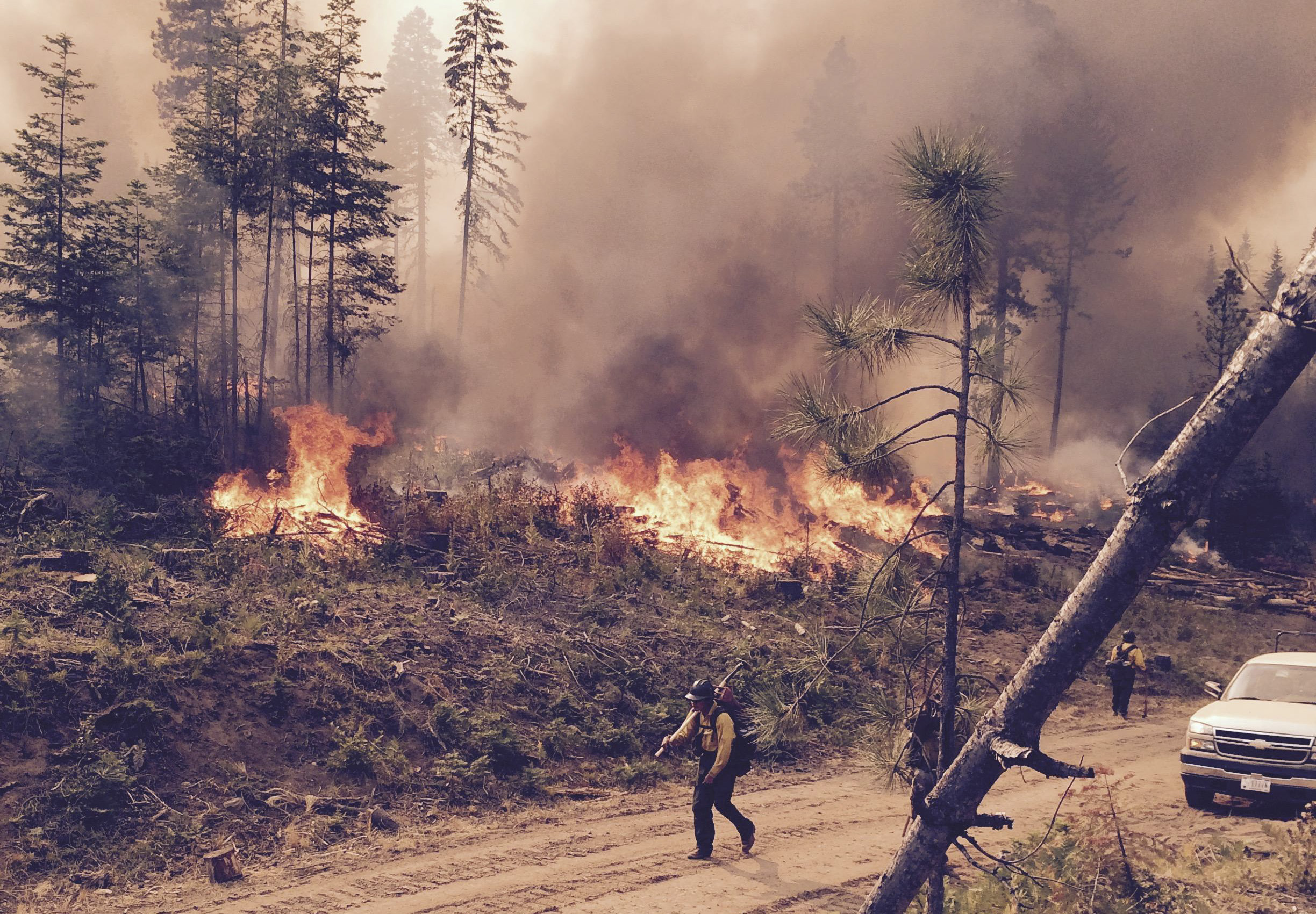 Smoke from wildfires in Western states continues to blow into our state. The Colorado Department of Public Health and Environment's latest advisory now includes the Front Range after initially just covering the Western Slope. It's in effect until Saturday morning, but that could be extended.

"We may be in for a smoky weekend," the department's spokesman Chris Dann told Jo Ann Allen of CPR's newscast unit. As we reported yesterday, the best course of action is to stay indoors if you have heart or respiratory problems.

Here's how the National Weather Service is forecasting the smoke will spread across the Western U.S.:

Here's where all that smoke is coming from, courtesy of the National Weather Service:

Large fires in WA, OR, ID and MT, combined with northwest flow has made the skies hazy across UT & CO. #utwx #cowx pic.twitter.com/jQ67uhxHeK

In Washington state alone, about 5,400 homes have been evacuated as 17 large fires burn across more than 400,000 acres. The crisis is so severe, the Seattle Times reports, that the state Department of Natural Resources accepting help from civilians who want to aid overwhelmed firefighters. When you look at those kinds of numbers, and these photos, staying inside for a few days doesn't seem like such a big deal. 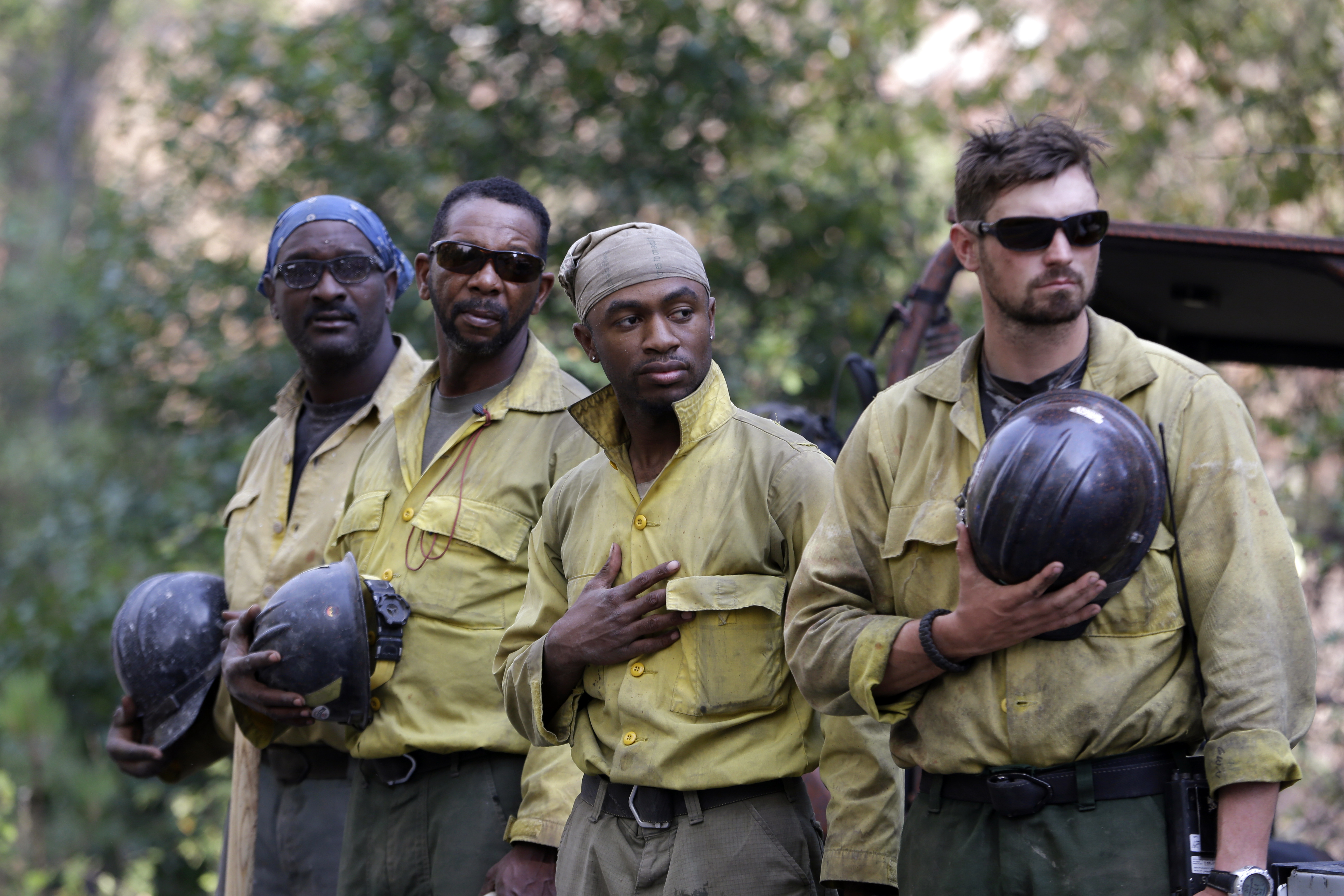 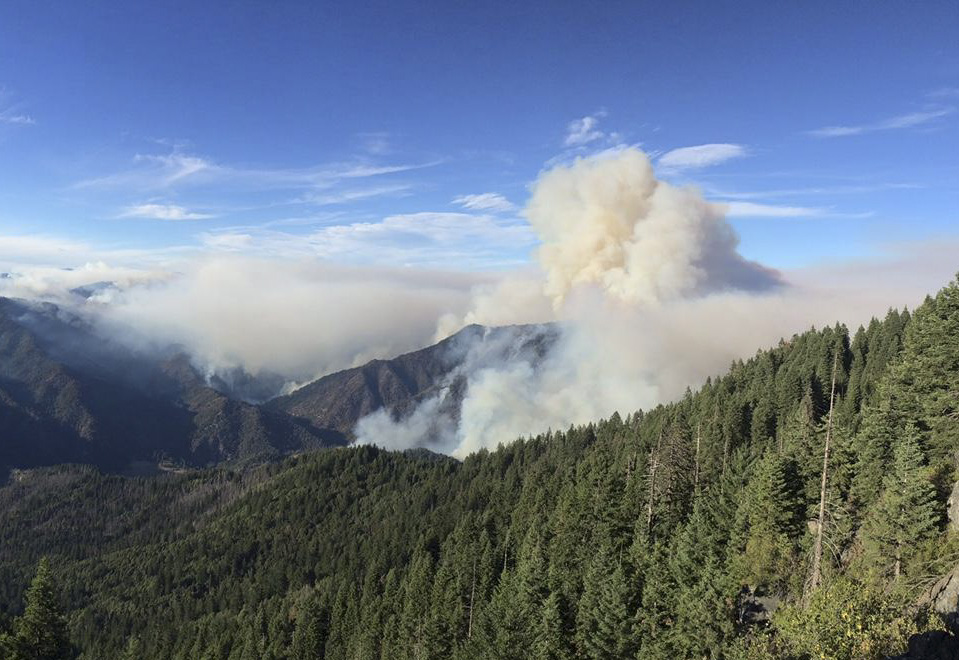