The Texas-based company says it will concentrate its cars where member demand is highest -- near downtown. Here's the new "home" service area: 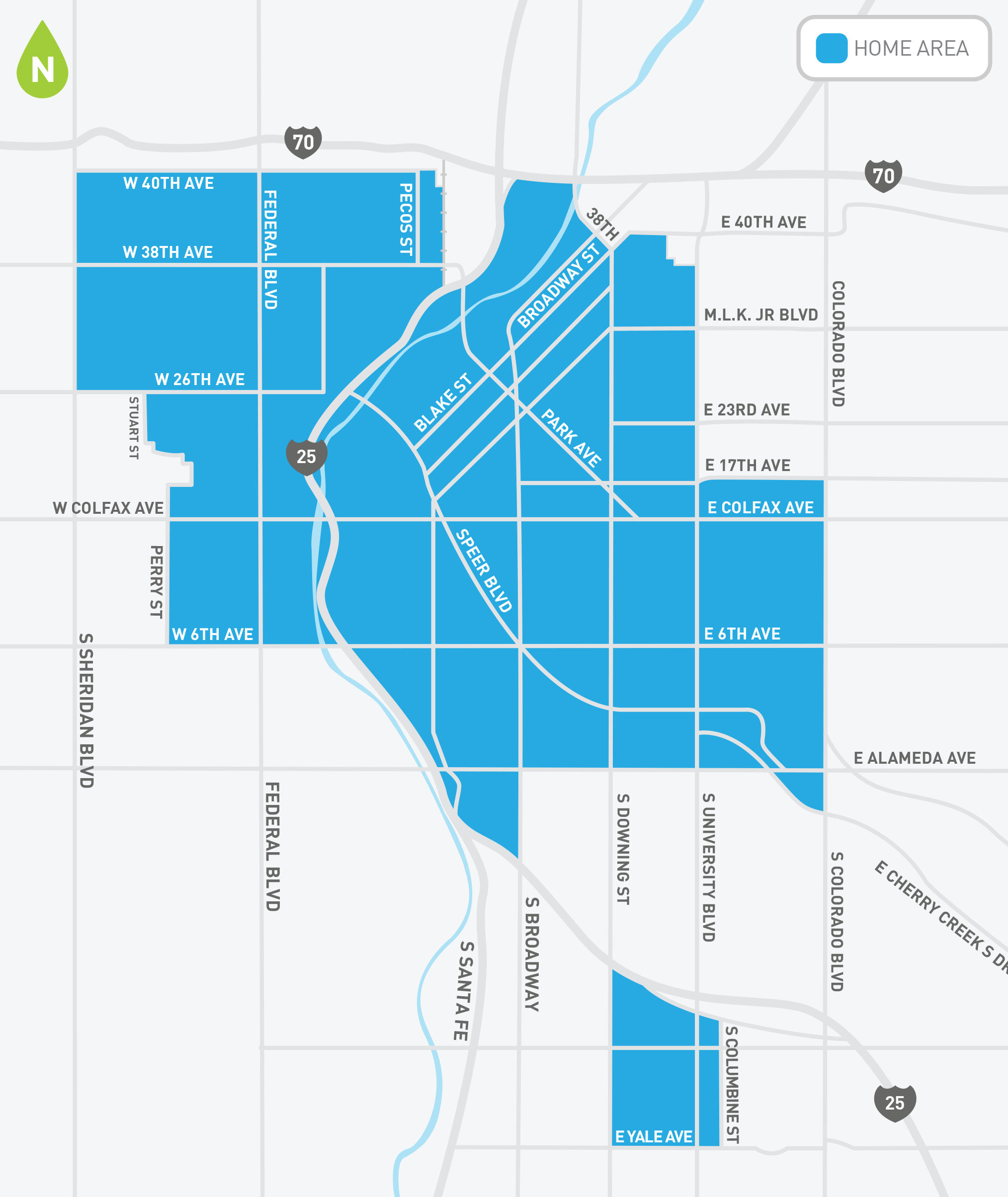 While customers can use the cars where ever they'd like, the cars must be dropped off in the home area. Neighborhoods cut out of the home area include west Denver near Sloan's Lake, Park Hill, east Denver near Hilltop, and south Denver -- with the exception of the University of Denver area. 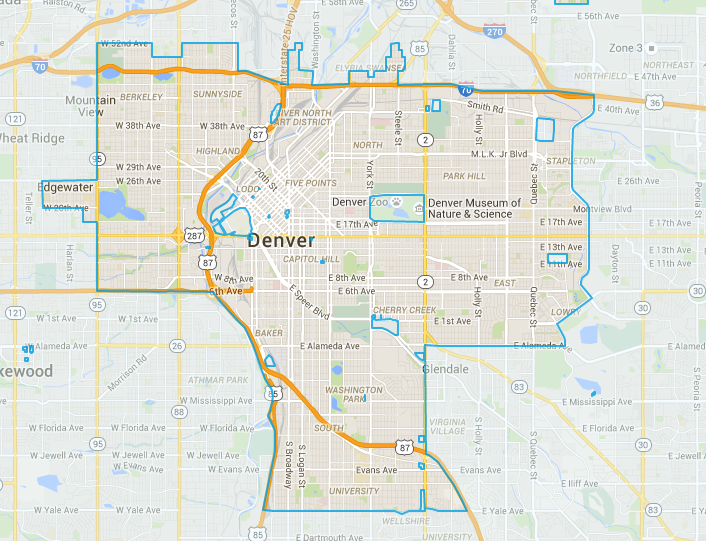 ​Car2Go says it has more than 34,000 registered members in the city. The changes go into effect on Sept. 14 for "an extended period of time."

The company proposed a similar plan to scale back service in Minneapolis earlier this week.