Following the coal industry in Colorado and other western states can feel like an endless loop of layoffs, mine closures and bankruptcies. The most recent installment came this week when industry giant Arch Coal filed for Chapter 11 bankruptcy protection.

Production is down, and the Energy Information Administration expects coal to further decline under the recently adopted Clean Power Plan from the Obama Administration. 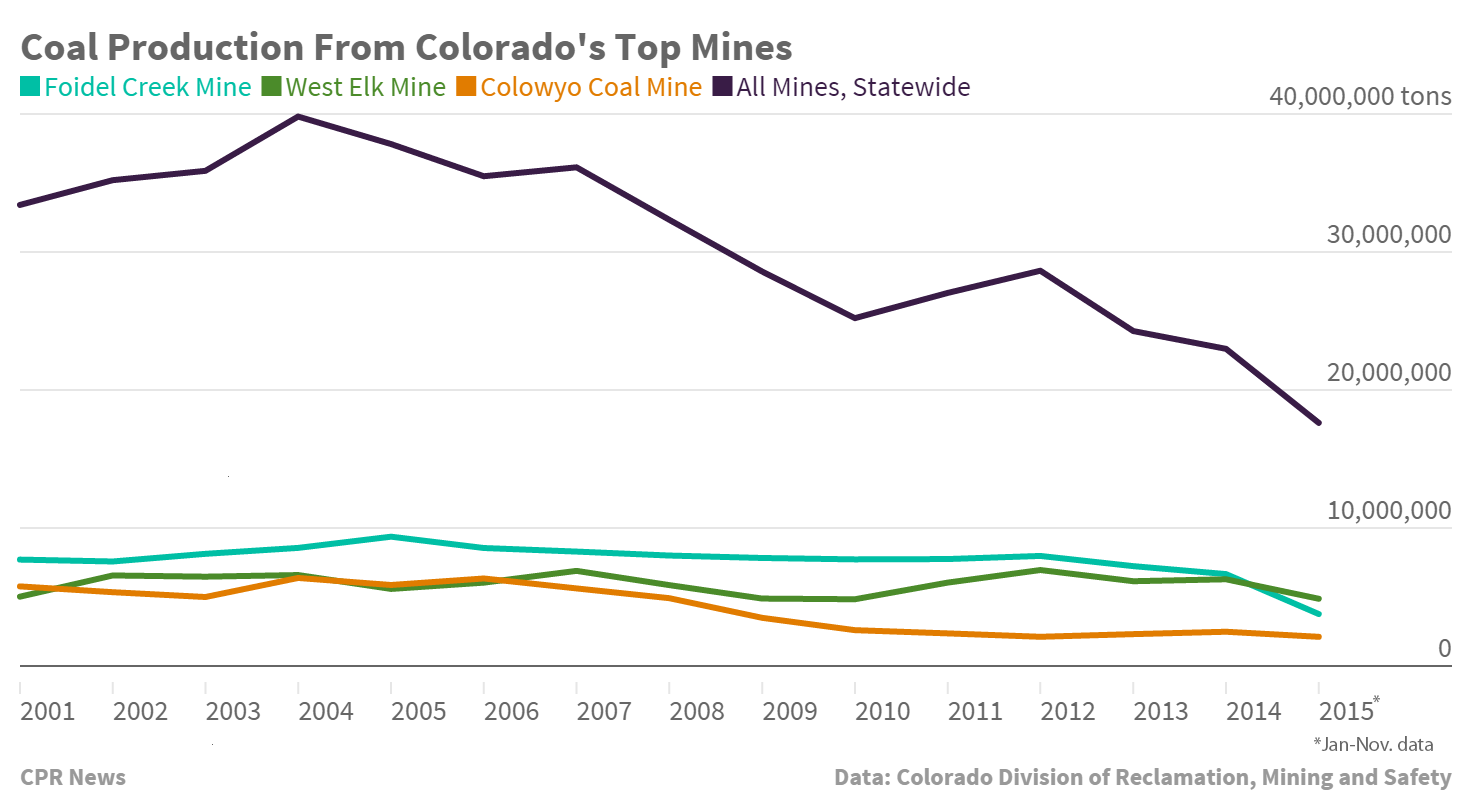 So, will the the bottom drop out for coal in 2016, or will the slow decline continue?

Here are four key issues to watch this year as the coal industry navigates some of the most challenging times in recent memory.

The country has a glut of cheap natural gas. The average annual natural gas spot price last year was at its lowest level since 1999. Meantime, inventories are 15 percent above five-year average levels for this time of the year.

What does this mean?

Utilities and power plants -- coal's main customers -- are opting to generate power from cleaner-burning natural gas if they have the capability to do so.

Experts like Ian Lange, assistant professor at the Division of Economics and Business at the Colorado School of Mines, expect natural gas prices to continue to stay low for a while with plentiful supply.

The price of generating power from renewable energy continued to decrease in 2015. And in some markets the cost may be -- or already is -- catching up to coal and natural gas.

"Renewables have basically a zero cost of production, and gas has a low price, you're just kicking off all this coal off the production line," said Lange. "As you keep producing less and less coal, it's going to be harder to get these economies of scale in the mines' production to keep lowering prices.

Another bonus for renewables: Congress approved programs in December that extended tax credits for wind and solar--which are expected to provide a short-term boost for production and availability of the resources.

About 40 percent of the coal produced in the United States is mined on federal lands--the majority of which comes from western states including Colorado. Critics of federal coal leases have long complained that they don't accurately take into account the climate change impacts of extracting and burning the coal. 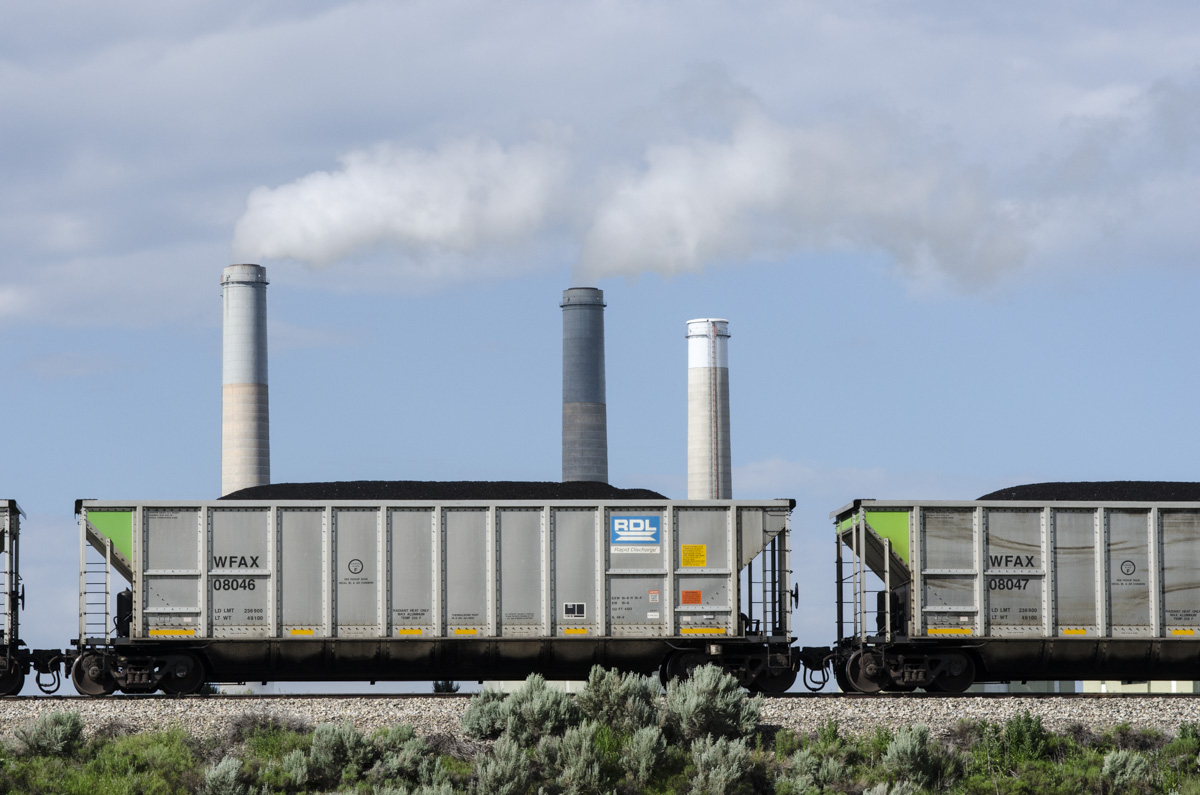 For its part, the Obama Administration is looking into changes to the system. (Update 1/15: The administration will halt new leases as it considers overhauling the program.) It held public listening sessions in 2015 on royalty rates. In his State of the Union speech this week, President Barack Obama said "I'm going to push to change the way we manage our oil and coal reserves, so that they better reflect the costs they impose on taxpayers and our planet," he said.

The School of Mines' Ian Lange said that if the rate structure changes for federal leases, that could signal more trouble.

"If some sort of carbon charge comes into the BLM leasing process, or there's some limiting on what's happening there that will make things even worse," he said.

How the coal industry shrinks will matter to workers, local governments and taxpayers.

"You've got to manage a decline like that," said Mark Squillace, director of the Natural Resources Law Center at the University of Colorado Law School. "You can't expect the industry on its own which is made up of many different players to just decide that they're going to pull back, and that they're going to avoid putting themselves in difficult positions."

The industry may already be in a difficult position when it comes to paying for land clean up after coal is mined. U.S. regulators require companies to post bonds to cover these costs. But the largest coal companies have gravitated toward "self bonding," a legal practice that allows them to use their own balance sheets as collateral.

Squillace said that’s a problem when a company declares bankruptcy. Taxpayers could end up on the hook.

"The thing that’s most disturbing about what’s happened is that the companies seem perfectly happy to work out arrangements where they are essentially giving up some of their responsibilities for reclamation," he said. 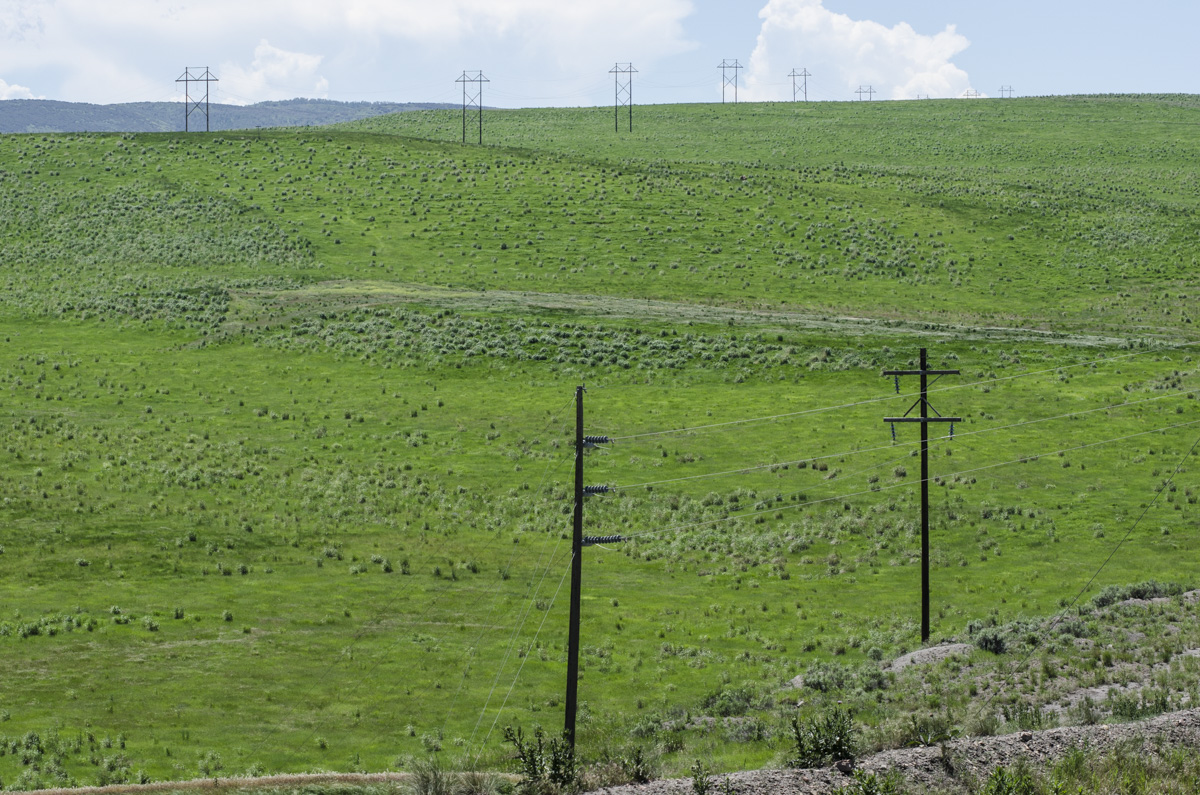 In its bankruptcy filings this week, Arch Coal asked for $75 million to be set aside for clean-up costs. That’s less than the estimated $458 million that federal regulators estimated as necessary. The Office of Surface Mining Reclamation and Enforcement said it will examine all aspects of bonding in the coal industry.

The price of coal, federal leases and self bonding are just a few aspects of the industry to watch. 2016 could also bring more bankruptcies and consolidation with coal companies. That could mean more layoffs and mine closures. If all the trends converge this year, 2016 could prove another rocky year for the coal industry.