So why are projections, from NPR to Bloomberg, saying the state's 76 delegates will be split equally by the two candidates -- 38 a piece?

Part of it is easily explained: Colorado is not a winner-take-all state. So the projected delegate allocation is based on the percentage of votes won by each candidate. (The details get more complicated, as the Denver Post's John Frank explained earlier this week.)

Then there's the superdelegates. Ten of Clinton's delegates here are superdelegates -- elected Democrats and party officials who've already pledged support to the former secretary of state and are not bound by Tuesday's vote. They could switch allegiances before the national convention, but Colorado State University political science professor Kyle Saunders told CPR News' Mike Lamp he doesn't think that will happen.

"A massive surprise ... would provide the political cover for those super delegates to change their minds," Saunders said. "And we just haven’t seen anything like that yet." 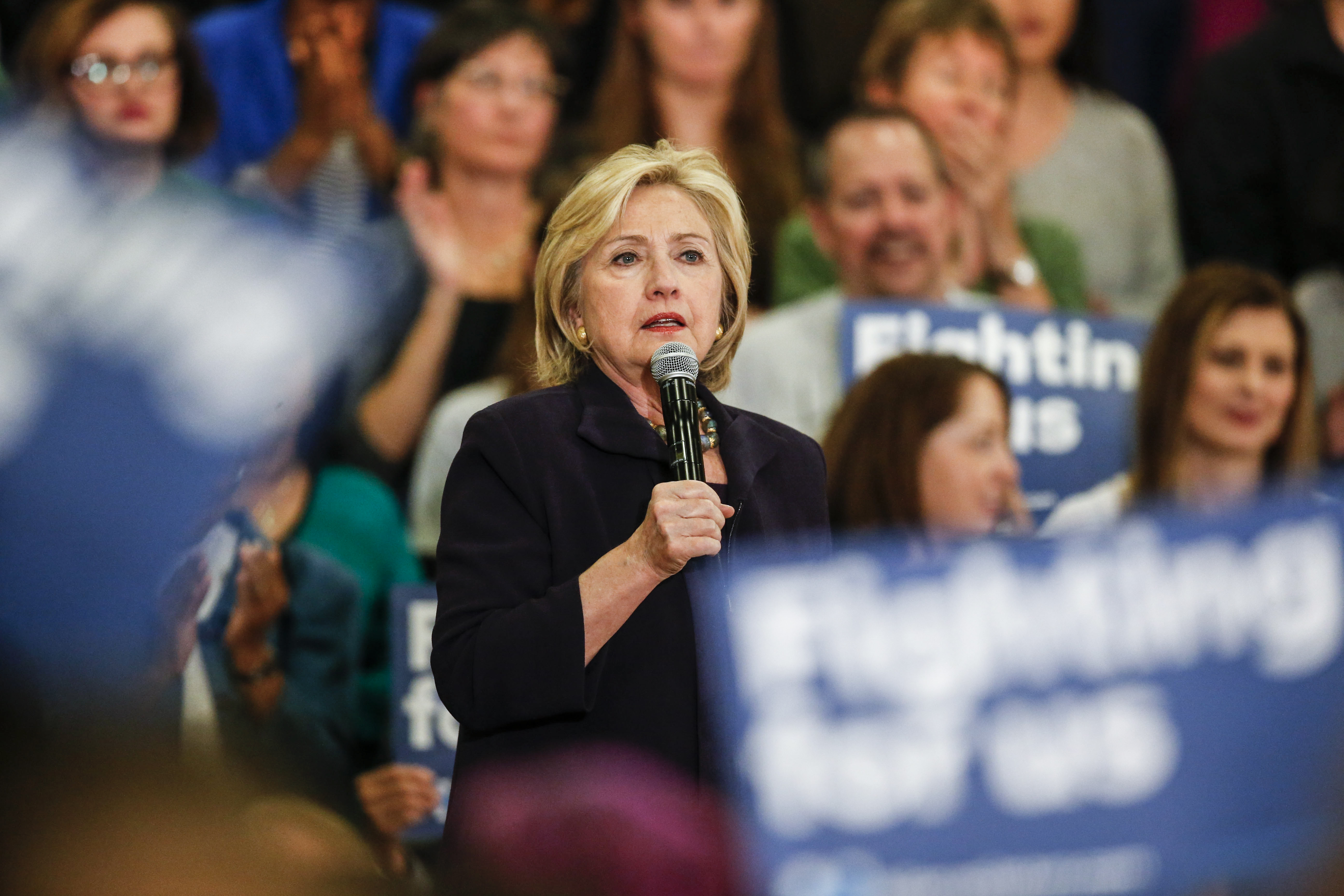 There are two more superdelegates in the state who haven't yet announced their support, the Denver Post says:

If [Clinton's] momentum continues, she could maintain her tie in Colorado's 78 delegates or even exceed Sanders' total by two, once the state party leaders who are standing on the sidelines make their superdelegate choices later in the primary season.

Sanders' Colorado field director Josh Phillips recently called Clinton's superdelegates a “structural disadvantage that we have in the national primary and caucus process," according to the Colorado Independent.