Tax refunds or more money for schools and roads? That’s how a coalition frames a debate it hopes to spark in Colorado.

A group of bipartisan civic leaders announced Friday that it’s starting a campaign to get a measure on the 2016 ballot asking voters to ease a revenue cap on state government.

"We are really determined to get something done about this," said Dan Ritchie, co-chair of Building a Better Colorado, a nonpartisan coalition that toured the state having conversations about Colorado's political system and constitution.

If passed, the measure's backers say state funds could be spent fixing potholes and reducing class sizes in schools instead of being refunded to taxpayers.

“Our education needs are not being met and we are not maintaining our road system and streets,” said Ritchie, after making the announcement at Great Education Colorado’s annual conference. “We should be planning for the future in 20 years and that applies to our kids, not just our roads."

Supporters acknowledge that such a measure wouldn’t fix an underlying structural problem with Colorado’s budget.

“[But] the first rule of getting out of a hole is to stop digging,” said Lisa Weil, who directs Great Education Colorado, a non-profit that advocates for more funding for public schools.

The ballot initiative will likely draw opposition from advocates of small government who support the revenue cap. And backers will need to collect 98,000 signatures to get the measure on the 2016 ballot.

That group's leaders say the state's financial future is at stake.

At meetings held across the state last summer, they focused on problems they see with the Taxpayer Bill of Rights -- TABOR. Voters enshrined the measure in the state constitution in 1992 as a way to limit the growth of government.

TABOR's revenue cap mandates that the state send out tax refunds when revenue collection outpaces population growth and inflation. In total, $156.5 million -- $35 on average per taxpayer -- will be returned to taxpayers this fiscal year. The state projects that could rise to $191.6 million in fiscal year 2017-2018 and $384.2 million the following fiscal year. 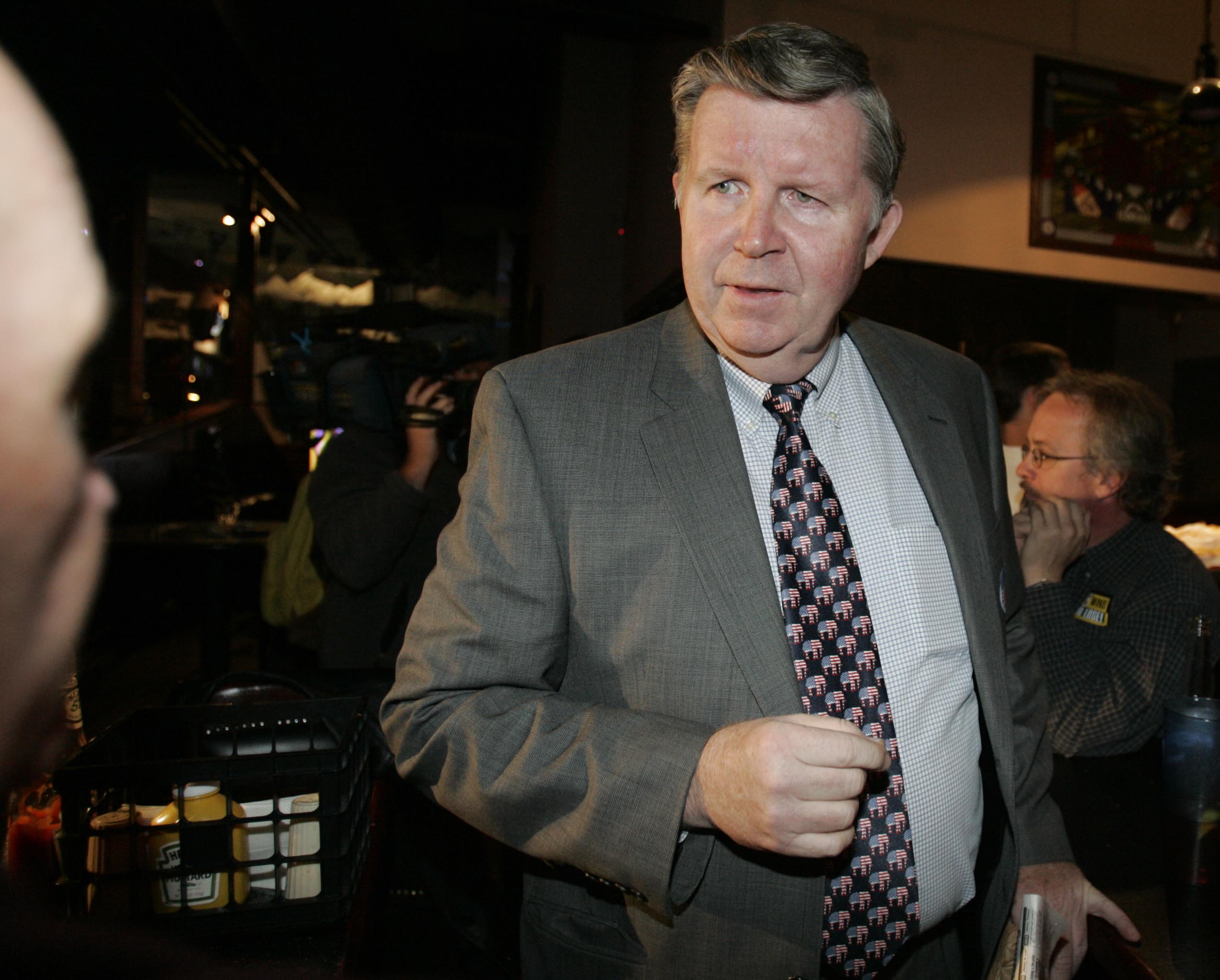 The coalition says the refunds have robbed state government of money it needs for critical areas like schools and roads. They point out Colorado is the 12th-richest state in terms of per capita income. Unemployment is low, the economy is strong, house prices are soaring and tax revenue is growing.

But the Colorado Department of Transportation says it only has enough money to maintain roads. Projects to expand roads and transit options to address congestion are on the backburner, or farmed out as private-public partnerships like the US 36 project.

Schools haven't recovered yet from the recession, either. Using a financial tool called "negative factor," lawmakers cut about $5 billion in lean times. But TABOR prevents the lost revenue from being repaid. Weil said that's put the schools behind on vital projects.

“In good times, we need to start rebuilding and reinvesting in our students [and] in our classrooms," Weil said. "Because of the formulas in the constitution, in good times we’re not going to be able to do that. The negative factor will grow if we don’t allow the legislature to keep and invest the dollars that are already being collected. It’s critical step.”

Aiming To Twist Off TABOR Cap

The ballot measure will ask voters to keep and use excess state revenue beyond the TABOR cap. It’s expected the ballot language will specify that the two largest slices of the surplus pie would go to pre-K through 12th-grade education and transportation. The rest would be targeted at mental health and senior services.

There’s also another issue at at stake. A separate ballot measure, also backed by Building a Better Colorado, will ask voters to make it harder to amend the state constitution. The group says higher threshold is needed because now it’s too easy to get a measure before voters, which leads to conflicts in the constitution. For instance, TABOR's revenue cap and Amendment 23 -- which requires K-12 funding keep up with inflation.

So far, a variety of education, transportation, mental health and seniors groups are backing the effort. Representatives from some of these groups say they’ve already begun thinking about ways to explain the idea to voters.

A number of big-name current and former office holders supported the effort to hold public meetings about TABOR across the state, including Gov. John Hickenlooper, a Democrat, and former U.S. Sen. Hank Brown, a Republican. But the coalition isn’t saying yet if they support the ballot measure campaign.

The coalition needs to get its ballot language approved by the Title Board, which includes the Secretary of State and the Colorado Attorney General, among others. The board selects a title in the form of a “yes” or “no” question and makes sure it has a single subject. We’ll know if it’s approved in about six to eight weeks. Then the signature drive to collect signatures would shift into gear.