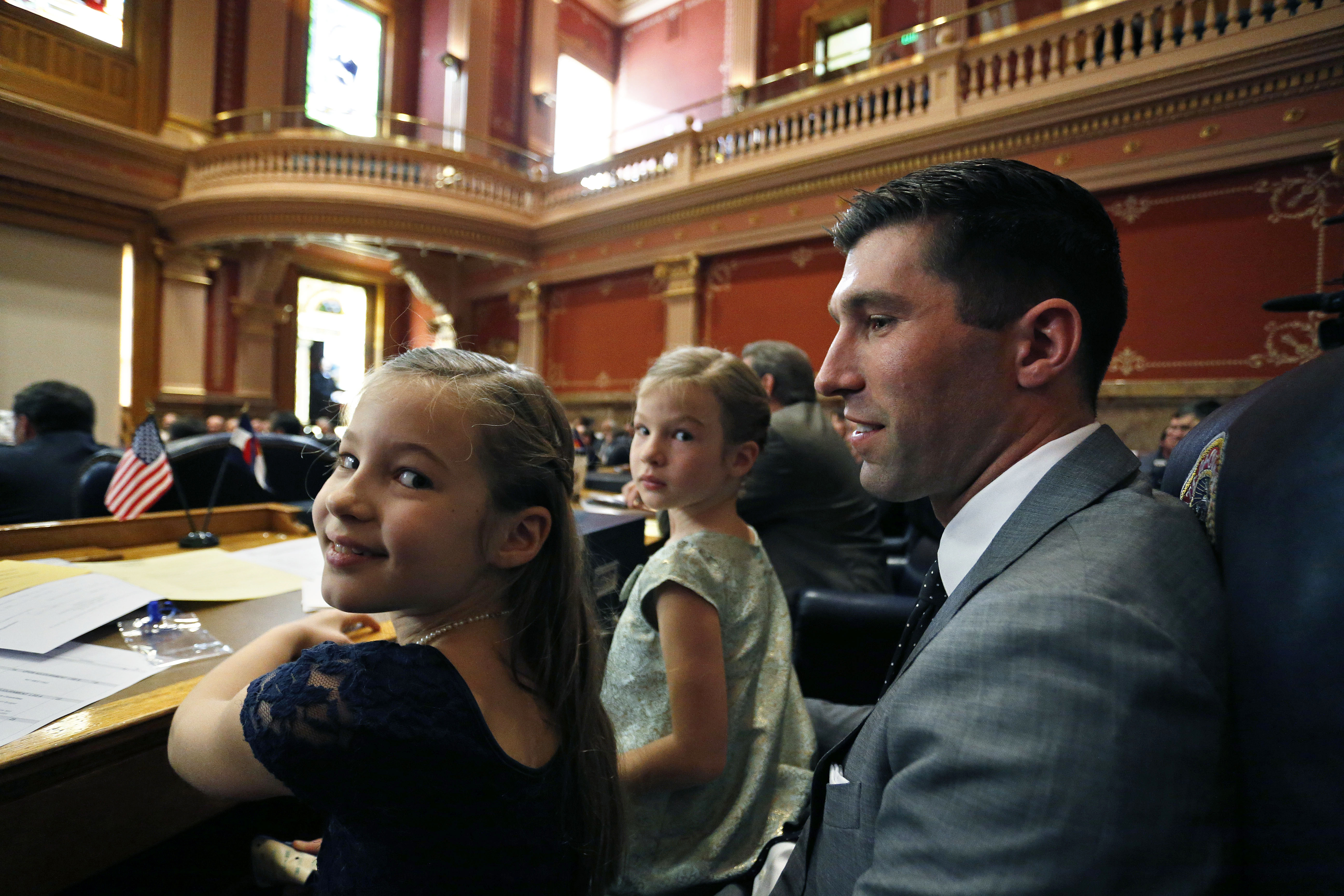 (AP Photo/Brennan Linsley)A bill to let school districts choose whether to give math and English standardized tests in ninth grade advanced Thursday at the Colorado legislature.

Last year lawmakers responded to a volatile public backlash over testing by winnowing the number of standardized tests high schoolers take. But some believe there’s still too much testing.

"I assess constantly and I adjust on the fly and anything I get a year later is useless," Reed said.

But others, like former teacher Dan Greenberg, argued that eliminating the ninth grade PARCC test deprives the state of the ability to compare teachers, and know which schools and districts are excelling at tests.

"We will never know who those districts are if we don’t have a test," Greenberg said.

The bill passed on party lines after the addition of last-minute amendments that perplexed some committee members. One would let rural districts hire teachers without a teacher’s license if they don't offer the ninth grade test.

"This completely changes the direction of the bill," said Sen. Andy Kerr, D-Lakewood.

Other amendments would change teacher tenure rules for districts that don’t give the ninth grade tests. Probationary teachers would stay on probation indefinitely. And if a tenured teacher lost that status because of poor evaluations, he or she would also be placed permanently on probationary status.

Even before the last-minute amendments, Gov. John Hickenlooper, a Democrat, has said he would veto the bill.