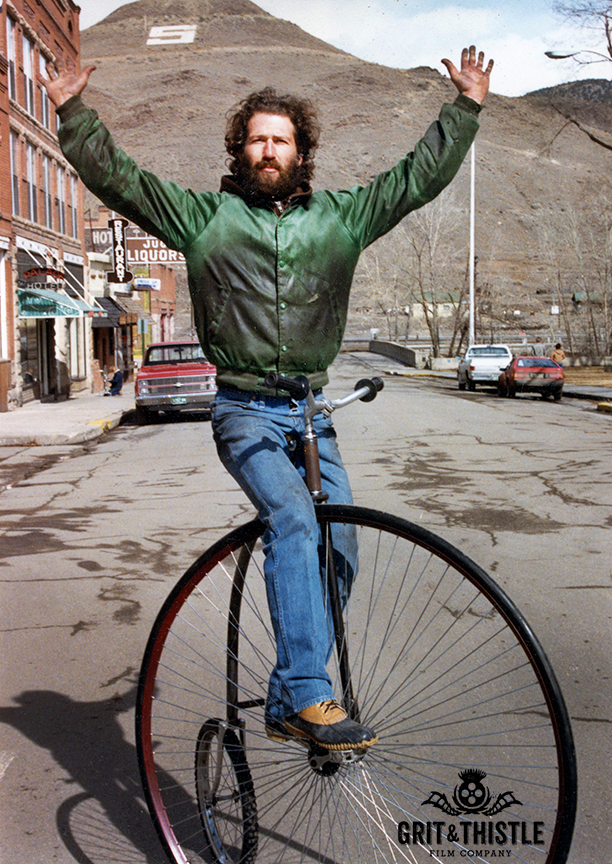 Rust was 56 when he mysteriously disappeared in the northern San Luis Valley in 2009. His family believes his house was broken into and that he went after the burglars alone. What happened after that is still unknown.

In early January, after years of searching by friends and family, an anonymous tip led investigators to human remains.

"We were all pretty sure -- 99.9 percent sure -- that it was Mike ... It was a great relief," said Mike Rust's brother Paul, who owns Rocky Mountain High Wheels bike shop in Colorado Springs. "For me it's just a question of connecting one more dot on the way of finding out who's responsible."

Mike Rust, an inductee of the Mountain Bike Hall of Fame,  was the subject of a 2015 documentary, "The Rider & The Wolf." Nathan Ward, the film's director, told Colorado Matters last year that Rust ran a bike shop in Salida with a friend in the 1980s and 1990s.

"Back then Salida wasn't a mountain biking town at all," Ward said. "In the beginning, the were looked at as a real oddity. They were living in this shop and making bikes. And I think they really inspired a whole generation of people -- at least in central Colorado. They definitely changed this town for the better."

Paul Rust credits the movie -- and its three showings in Saguache County last year -- with the anonymous tip that lead investigators to the remains. The CBI says the investigation is still active.

"Which could take, easily, as long as it's taken to find him," Paul Rust said.

The Saguache County Sheriff was not immediately available for comment.

Mike Rust's remains will cremated and spread over his land in Saguache County, Paul Rust said.