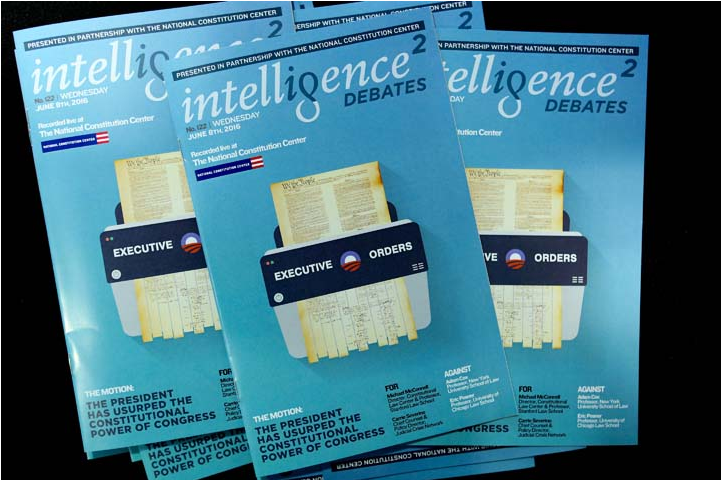 The question: Has the office of the president usurped the constitutional power of Congress? With executive orders and administrative regulations, it may seem the president, and not Congress, wields the most power. Four political minds weigh in, discussing the question in depth.

MOTION:
The president has usurped the constitutional power of Congress