“We trust that the school officials, or in this case the school board members, would act responsibly,” said Kevin Welner, a professor at the University of Colorado Boulder's School of Education who specializes in educational policy and law. “In this case I think they stepped over the line, but it’s reasonable to expect that in the usual case, there will be responsible behavior by people in the school district."

Still, the July meeting of the Douglas County school board made it clear that the Grace Davis case is still on many people’s minds.

“This is my nightmare,” parent Tim Krug told the board. He said the board members’ actions set a dangerous precedent. “You then have the authority to then take that child into a room alone without an advocate for the child, without parent permission, and without even bothering to inform the parents that such a meeting is going to take place,” he said.

Four months ago, two district school board members asked to meet privately with student Grace Davis about a protest she was planning. They said they were simply trying to learn more about the protest, but Davis says their aggressive tone and misinformation about consequences left her feeling bullied and intimidated. She recorded the meeting on her phone. 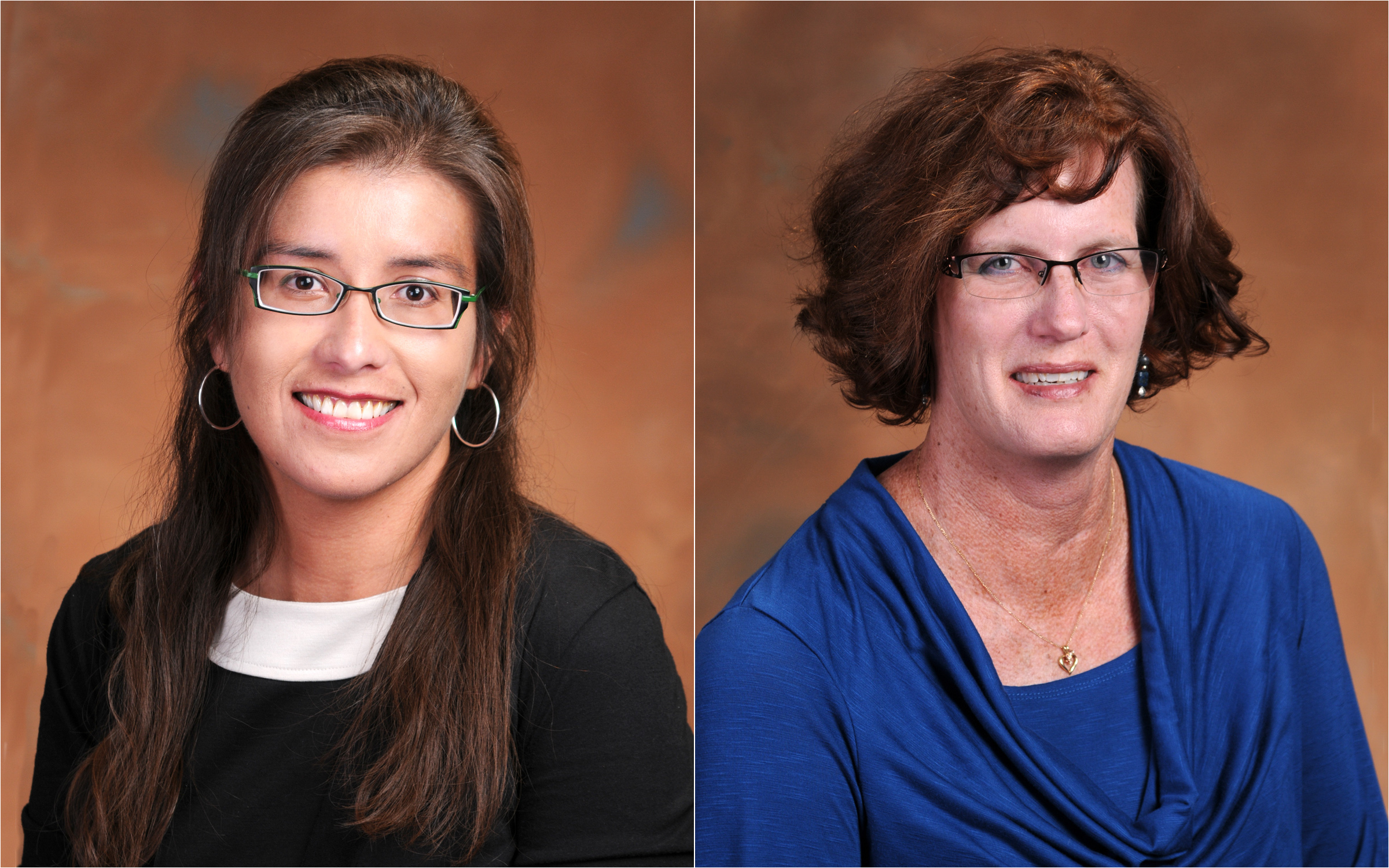 The district’s policy on bullying states that a hostile learning environment must arise that interferes with a student’s educational performance, and their investigation showed that didn’t happen in the Davis case.

In fact, most school board codes of conduct don’t explicitly say who can talk to kids and when. Nor do they protect students from intimidation by adults. But many officials interviewed by CPR News said that’s because they can’t imagine what happened in Douglas County happening in their district.

“We would not initiate a meeting with a student,” said Elaine Naleski, a member of Colorado Springs School District 11 school board.

In the absence of a district policy, Naleski says she tries to make sure two board members are always present. As with others interviewed, she finds the Douglas County situation “unusual” and don’t see the need for specific policies. Most ethics policies are designed to warn board members against things like making money from their position.

The Boulder Valley School District's code of ethics is the same as that of the National School Board Association which says greatest concern is a student’s educational welfare. In the Denver Public Schools, there’s no policy requiring parent permission either.

“Due to the fact that board and student interactions occur within the regular course of board members fulfilling their usual and regular duties, there is not usually a parent notification or permission request,” said Gregory Hatcher, the senior manager of government affairs for Denver Public Schools. He said it's also unlikely Denver’s board members would intervene to thwart a student protest, as was alleged by Douglas County student Grace Davis.

Although the Jefferson County School District’s harassment, bullying, and intimidation policies don’t specifically refer to adults, they apply to everyone, including board members, says spokeswoman Diana Wilson.

Parents may be surprised to learn they don’t need to be notified about meetings with students - except when law enforcement is involved.

“For the most part the idea is once a child goes into a school, the school acts – the phrase used is in loco parentis, or in place of the parents, to also be there for most of those interactions,” says Welner. “We trust the schools to play a responsible role as if they were playing a parental role.”

Districts do vary when it comes to spelling out how school personnel must interact with students. Overall, many districts, like Aurora and Denver, don’t have written policies.

“We have some master agreement language that touches on this,” says Patti Moon, spokesperson for Aurora Public Schools. “Overall, we expect adults to be respectful of all of our students and their learning environments.

“Even if there’s not a specific policy for adults that says 'no bullying,' it’s covered through broad variety of other policies,” Amole says.

Greeley-Evans School District 6 has one of the clearest policies defining conduct between students and staff. In one area, it spells out that employees shouldn’t intimidate or use insults or sarcasm against students as a method of forcing compliance. In another, teachers can’t send students on personal errands or diagnose or treat a student’s personal problem.

Colorado Springs District 11 doesn’t have a written policy on adult conduct with students, but it does acknowledge anyone can bully. In fact, it has a bully “button” right on its main web page where users can report inappropriate behavior -- by anyone.

Some education observers including Terri Wilson, assistant professor of education at CU Boulder, say that spelling out a specific policy may not be the way to go.

Instead of legislating behavior that may happen only rarely,  “we really need to do a better job of thinking through the ethical complexity of our work and helping school leaders and practitioners have the tools to have those conversations and critically reflect on their own practice.”

Wilson says the anger among some Douglas County parents is likely more about the lapse of judgment than “the school district should have had a specific policy.”

CU Boulder’s Welner agrees that creating language to dictate every interaction school officials could  “create other problems that relate to inhibiting good healthy interactions with students and the people around them.”