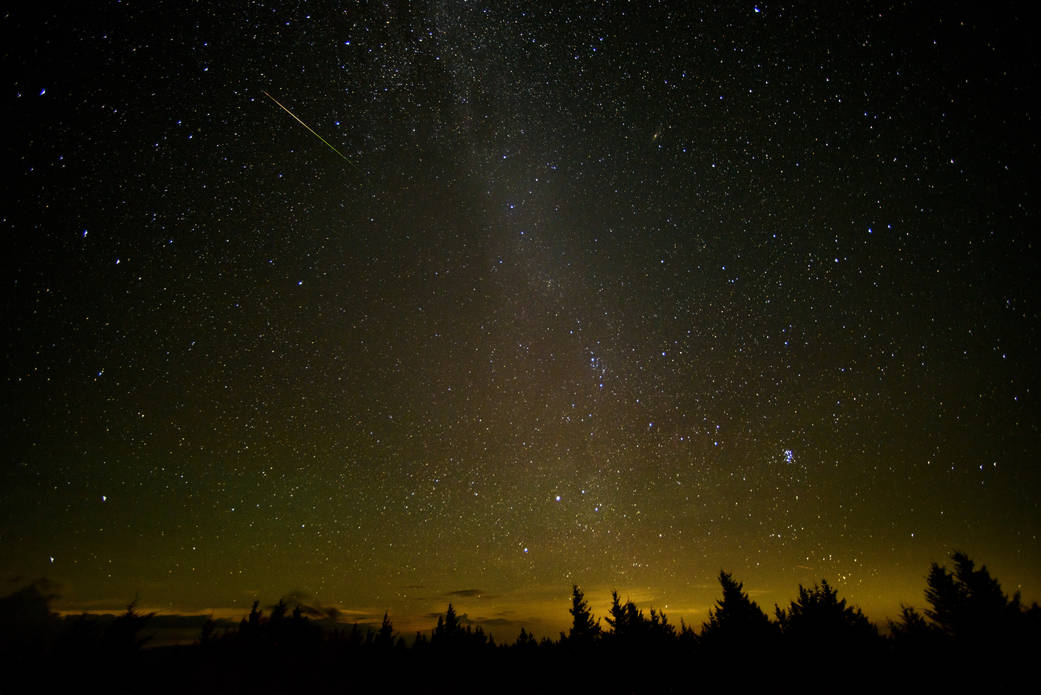 (Courtesy NASA) The annual Perseid meteor shower is set to peak late this week. And NASA says this year’s spectacle, which humans have observed for thousands of years, should be even flashier than usual.

“Forecasters are predicting a Perseid outburst this year with double normal rates on the night of Aug. 11-12,” said Bill Cooke of NASA’s Meteoroid Environments Office. “Under perfect conditions, rates could soar to 200 meteors per hour,” he said.

While the shower is an annual event that lasts more than a month, it’s still something to get excited about.

"Perseid is the blockbuster meteor shower of the year,” said Jeff Tropeano, the secretary of the Denver Astronomical Society. “There's no better meteor shower event every year than the Perseids.”

Cross Your Fingers For Clear Skies

That is, if viewing conditions are ideal. And Tropeano jokes that Colorado isn’t known for cooperative weather when it comes to stargazing. According to the National Weather Service, there won’t be any major surprises over the weekend. But conditions are forecasted to be cloudier than what people would like.

“You might get a little luckier at higher elevations,” said Kari Bowden, a meteorologist at the Denver-Boulder center. “There might be a break in the clouds.”

She adds that a front moving through will bring a higher chance of rain and cloud cover on Saturday, especially over the Eastern Plains.

The moon will likely also affect the celestial show's visibility -- at least while it's still above the horizon. It will be a Waxing Gibbous, meaning it will be three-quarters full and the light will obstruct the view. But Tropeano says that won’t be much of an issue this year for those willing to stay up.

“The moon will set at around the time we like to view most of the peak Perseid viewing, which is after 12:30 a.m. when the earth is spinning into the debris, and the moon will be gone by then,” Tropeano said.

While Tropeano likes to watch from his backyard, he admits you’ll only see the brightest flashes if there’s light pollution. Doug Duncan, director of the Fiske Planetarium at the University of Colorado, says the best show is in the mountains with less people and darker skies. And don’t forget cookies and a warm blanket.

“Then when you see those streaks that are meteorite rocks, tell yourself that each little pebble that's up there making the streak is a piece of the stuff that the solar system formed from 4.5 billion years ago. And that's really cool."

Want to know where to go? 5280 Magazine suggests three spots to watch the show and grab breakfast afterwards.

And check out this light pollution map to see what areas near you are darkest: 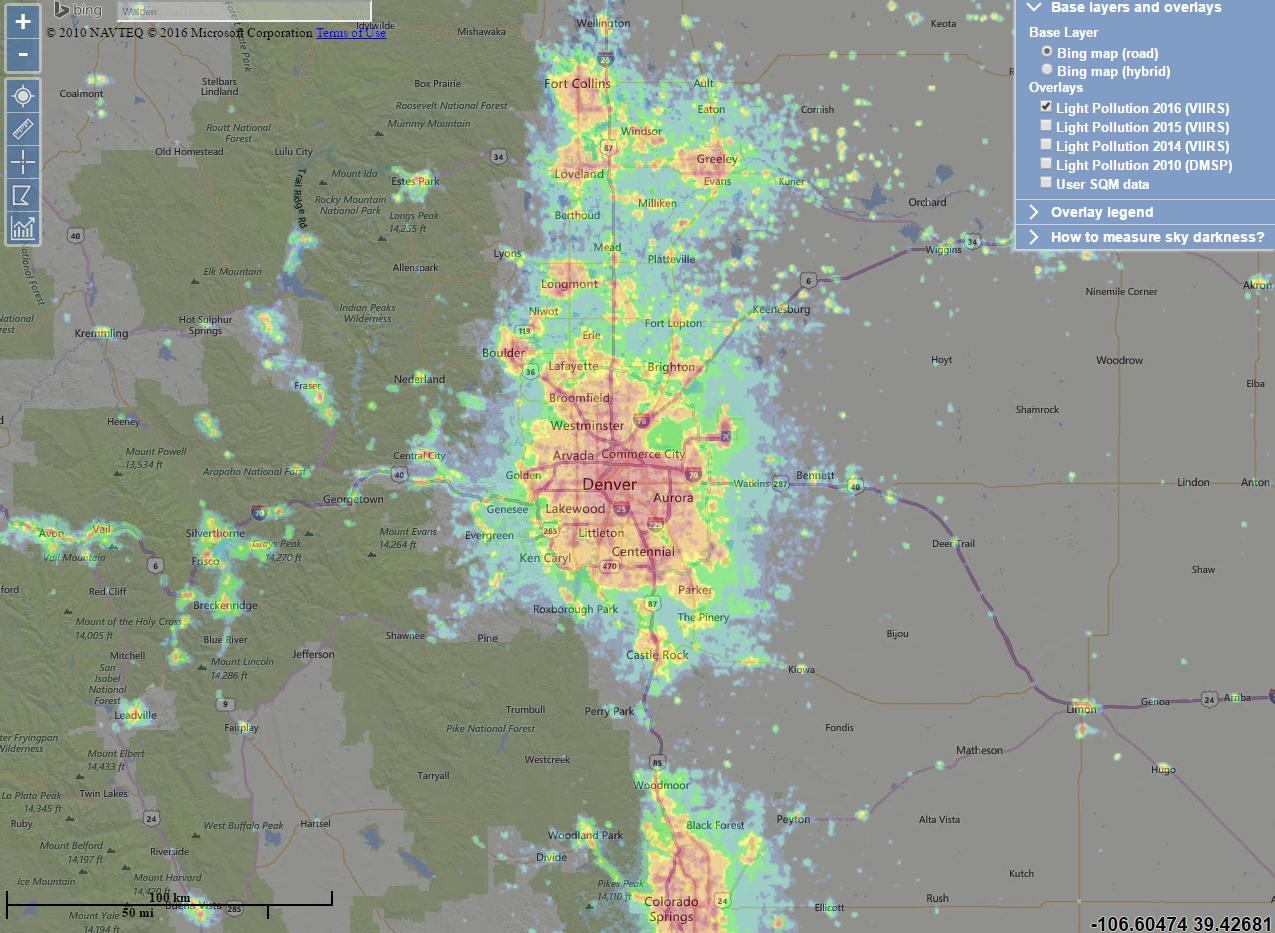