Incumbent Republican Rep. Mike Coffman is fighting on two fronts -- against an experienced Democratic opponent and keeping his distance from his own party’s pick for president.

Coffman's district wraps around the east side of the Denver metro area, covering Aurora and the affluent southeastern suburbs. Its economic and racial diversity is also reflected in its politics, split almost evenly between Democrats, Republicans, and unaffiliated voters.

Coffman wasn’t always in this situation. When he was first elected in 2008, this was a safe Republican seat -- and he was a standard Republican. He worked to balance the budget and help veterans, and took a hard line on illegal immigration. But in 2011 redistricting radically redrew the lines.

Since then, Coffman has had to fight off increasingly aggressive Democratic bids for his seat, in part by shifting his views to match the new district’s population. He’s had a particular change of heart when it comes to undocumented immigrants brought to the U.S. as children. 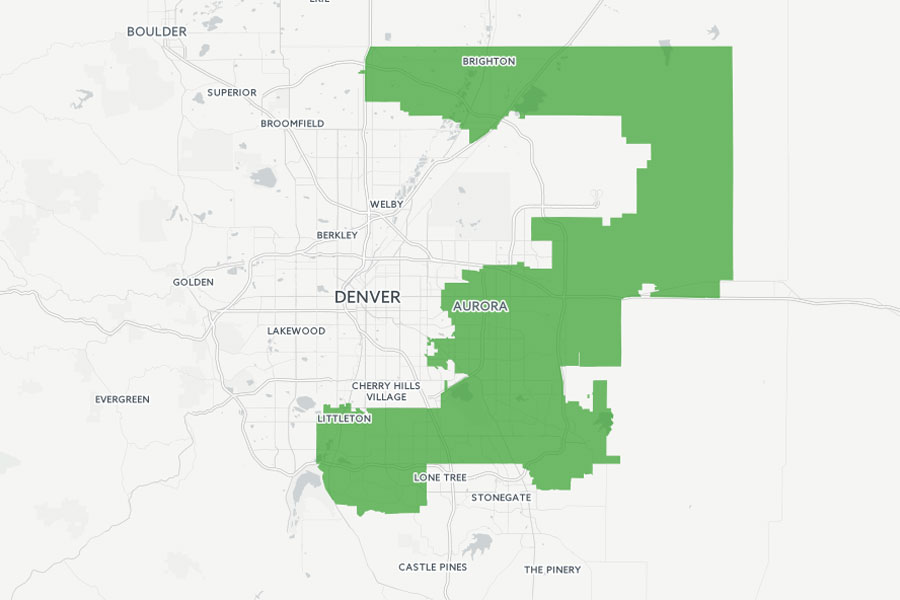 "One of the first laws I introduced when I had the new district and was able to meet with these children was the ability for them to enlist in the Armed Forces of the United States and earn a path to citizenship from their military service," Coffman said.

This effort to adapt to the changed district goes beyond legislation. Coffman’s spent years learning Spanish and he spends his weekends participating in everything from Korean church services to Ethiopian cultural festivals.

Coffman’s opponent though, former Senate president and Democratic minority leader Morgan Carroll, dismisses all that as marketing and "self-reinvention for political reasons."

Carroll has spent the race trying to paint Coffman as too far to the right for the district -- in part because he backs House Republican leaders who’ve blocked immigration reform. 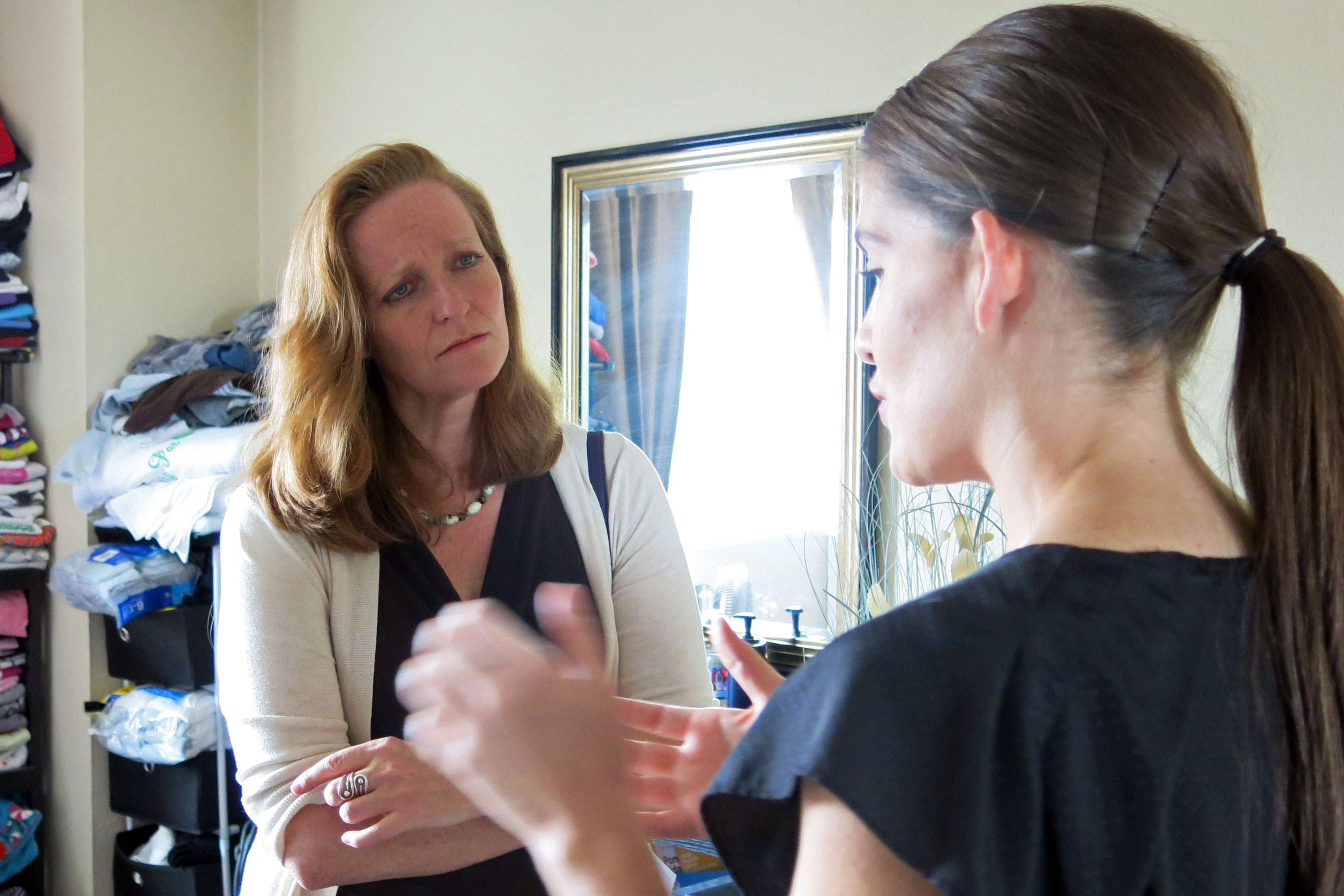 Carroll is no stranger to many of the voters she's trying to win over; she’s represented a chunk of the district for the last eight years as a state senator. She touts accomplishments that range from expanding background checks on gun sales to stronger protections for homeowners.

Part of her pitch in this election is that she’ll work across the aisle to get Congress to adopt some of the rules of Colorado’s legislature.

While Coffman and Carroll are each trying to run on their records, neither can escape the very long shadow of the ongoing presidential election -- as local TV viewers know all too well.

Coffman has called for Trump to step aside, and says he may not vote for anyone for president this year. Those moves could help him hold hold onto some of the district’s moderate voters. Dick Wadhams, a Republican strategist and former state party chair, said there's some risk to that strategy.

"There are, clearly, Trump supporters in his district," Wadhams said.

The fallout from Coffman's opposition to his party's choice for president is visible on his Facebook page; for the past few months every post has garnered angry comments from Trump backers vowing not to vote for him.

Wadhams believes Morgan Carroll is the strongest challenger Coffman’s ever faced, meaning this would be a tough race in the best of circumstances. Looking to the future, Wadhams echoes something some Democrats say off the record.

"If Mike survives this, this drag that the Trump candidacy appears to be taking on him, it’s kind of hard to imagine him ever being really seriously challenged again," Wadhams said.

If Coffman wins in 2016, Democrats may be wary of trying too hard to unseat him any time soon. If Carroll prevails, she’ll have demographics on her side going forward. Either way, this is likely a make-or-break election for Colorado’s most contested district.

Read More: The Colorado Voter's Guide To The 2016 Election