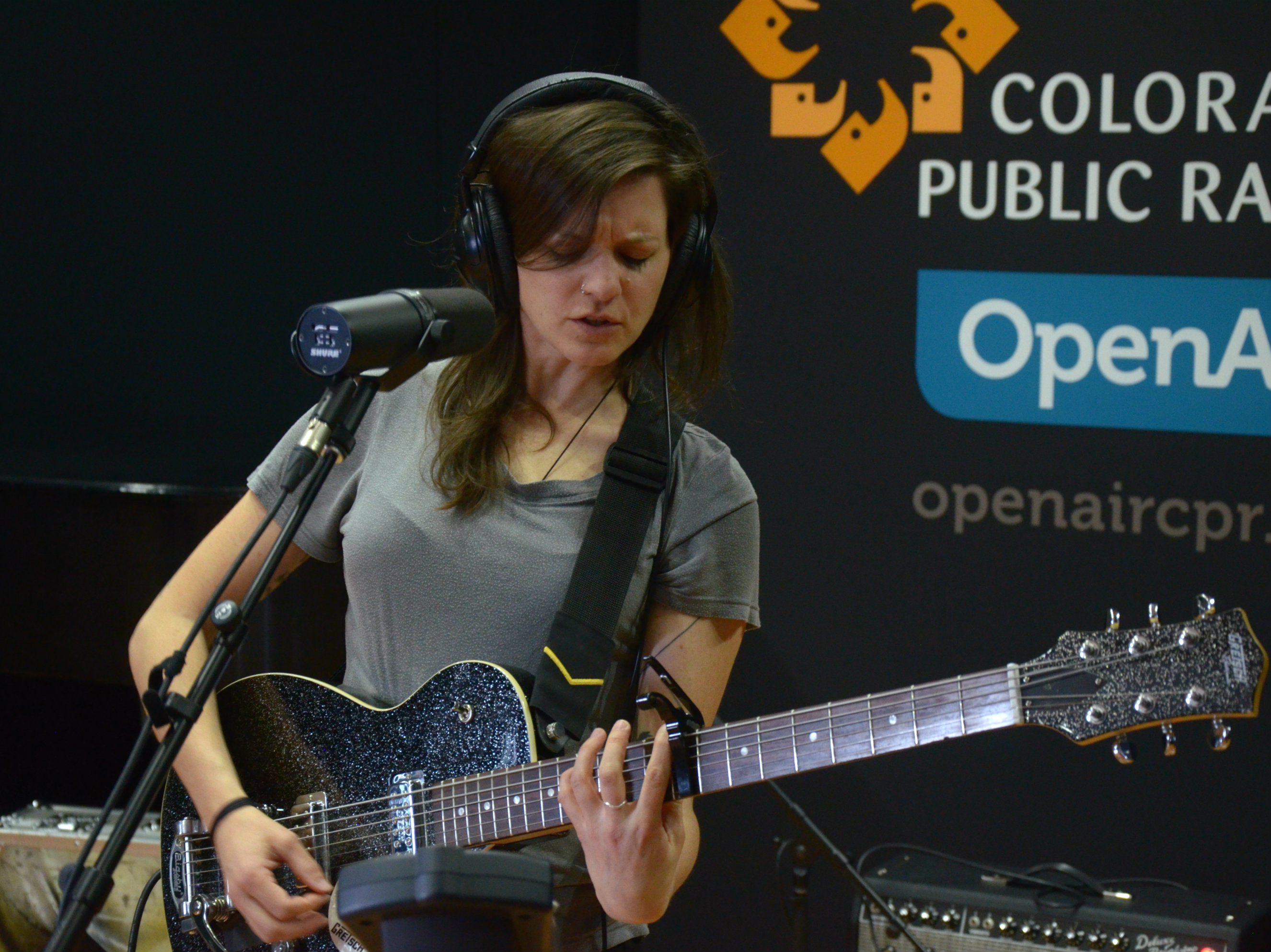 The Still Tide relocated from Brooklyn to Denver nearly four years ago. Since then, the members of the rock quartet have established themselves into the local music scene -- both with their own music and playing with artists like Brent Cowles. Their new EP "Run Out" is set for release on the Denver label Greater Than Collective.

The Still Tide returned to the CPR Performance Studio for the first time since 2014 and played three songs from the new record. The band members also spoke with Alisha Sweeney about lineup changes since their last studio session, signing with Greater Than Collective and their collaborations with Colorado musicians.