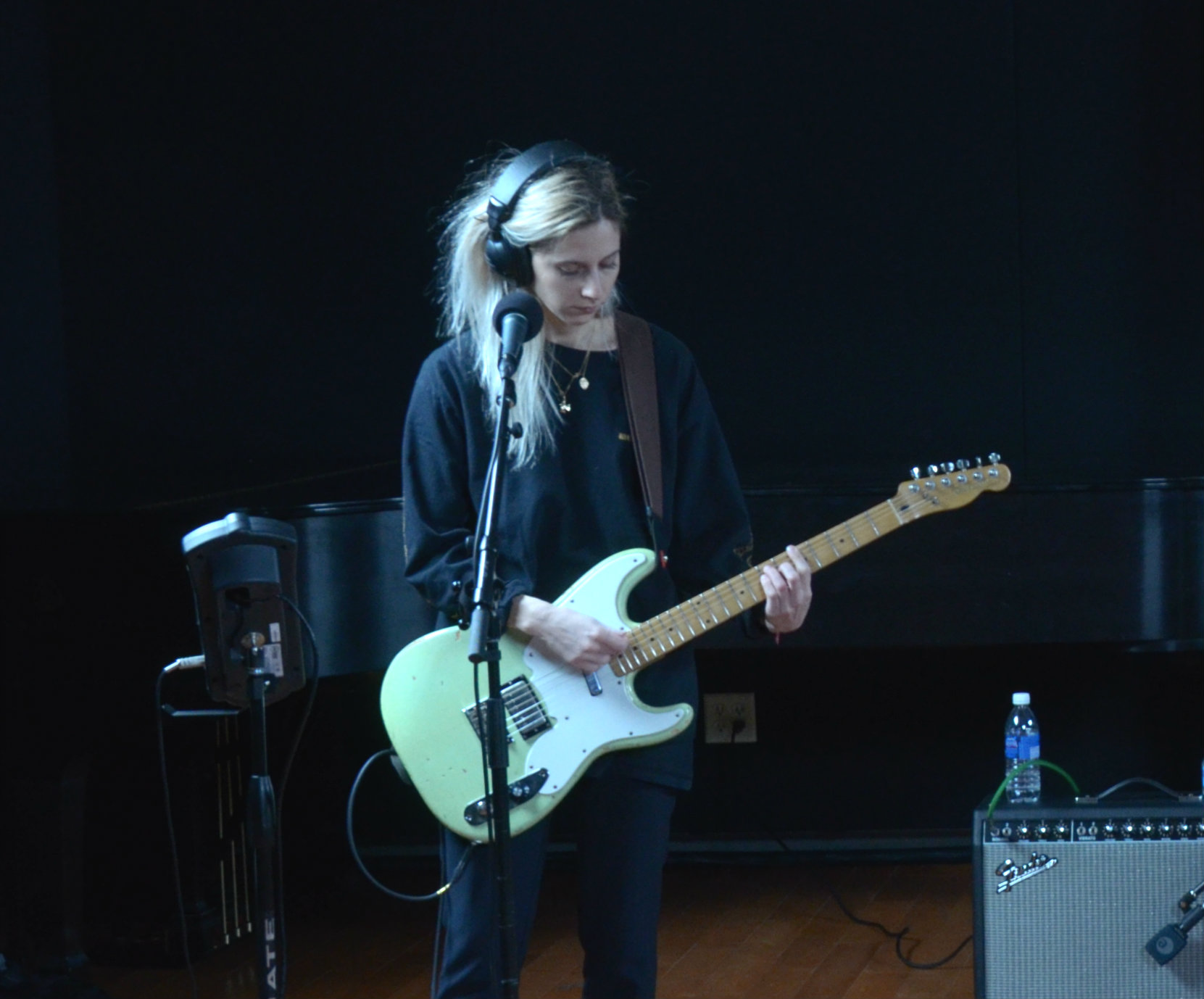 ​Bully stopped into the CPR Performance Studio before a show at Denver's Larimer Lounge to play a few songs from "Losing." Bognanno also spoke with Scott Carney about self-producing her records, recording her albums live to tape and how she's become more patient with the band's creative process.