“Everybody knew that you didn't cross Barbara Bush.”

Those are the words of Walker Stapleton, Colorado’s state treasurer, gubernatorial candidate, and long-time friend of the Bush Family. Barbara Bush, wife of one president and father to another, died earlier this week. She was Stapleton’s “Aunt Bar” — his mom's cousin by marriage.

“I'm very blessed and fortunate to have had Barbara Bush as part of my life since my earliest memories as a child,” said Stapleton, who is traveling to Texas for Bush’s funeral on Saturday.

One of Stapleton's clearest memories of her and her husband, the first President Bush, is from Sept. 12, 2001. Stapleton lived in Massachusetts at the time, while the Bushes were in Maine. 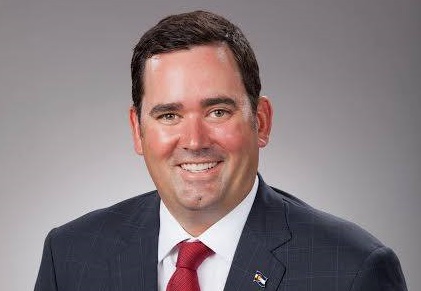 “They invited me to come up and spend the day with them,” Stapleton said. “It was one of the great memories I'll always have of talking about people that we'd lost. And talking about family and things that are important in life.”

Faith, family and friends were her top priorities, Stapleton said. She was the same, he added, both in public and private.

“She was a genuine person and was never really very interested in wearing the latest jewelry.  She wore fake pearls, I think for a reason, throughout her life,” he said. “I think humility was one of her guiding principles in life.”