The first time you saw Levi Tillemann, chances are it was with a face full of pepper spray.

In a now-viral campaign ad, the Democratic candidate for the Sixth District advocates for non-lethal self-defense in classrooms, such as secured canisters of pepper spray.

To illustrate how effective pepper spray can be at neutralizing someone, Tillemann gets doused directly in the eyes. The soundtrack strikes an ominous tone as he dunks his head in a tub of soapy water, and uses a garden hose to wash out his eyeballs. Meanwhile, details of the policy flash across the screen.

“We have put out so many innovative policies and the media does not pay attention unless you do something spectacular,” Tillemann says. He believes the ad has had the desired effect. “The conversation is happening all around America and all around the world, and it’s going to save lives.”

Tillemann is a green energy entrepreneur and former Obama advisor. His chief competitor for the District 6 Democratic nomination is Jason Crow, an attorney and Army veteran. The seat is held by Republican Rep. Mike Coffman, who has kept a firm grip on it since 2009.

The pepper spray video garnered more than 200,000 views and grabbed headlines. But the conversation that followed was not quite the one that Tillemann might have wanted to have.

Shortly after the ad came out, Tillemann appeared on Fox News with Tucker Carlson. For almost three minutes, Tillemann tried to talk about his policy of non-lethal self-defense, while Carlson jokingly asked if he would shave his eyebrows, get shot with a stun gun, or maybe take a few rubber bullets if it meant winning the race.

This isn’t the first time in the national spotlight for Tillemann. He made waves earlier this year for secretly recording a conversation with Democratic U.S. Rep. Steny Hoyer, and leaking the tape to The Intercept.

In the recording, Hoyer asks Tillemann to step aside in the race, saying that Jason Crow is the candidate more likely to win in the general election. Tillemann has since accused the Democratic Congressional Campaign Committee of hand-picking candidates in primary races, a charge House Minority Leader Rep. Nancy Pelosi brushed aside.

Democratic consultant Craig Hughes said the pepper spray and the recording are characteristic of the type of campaign Tillemann chose to run from day one.

“In my opinion, Levi is running a bomb-throwing campaign. Whether that is serious or not, I’ll let the voters decide,” he said. “Is he talking about the issues that matter to the voters? Not from what I can tell. Is he more interested in tearing down than building up? Absolutely.”

District 6 is a top target for Democrats in this year’s midterm elections. In 2016, Hillary Clinton won the district, but so did Rep. Mike Coffman. The key this year is that constituents everywhere are focused more than ever on issues such as guns and immigration, Hughes said. 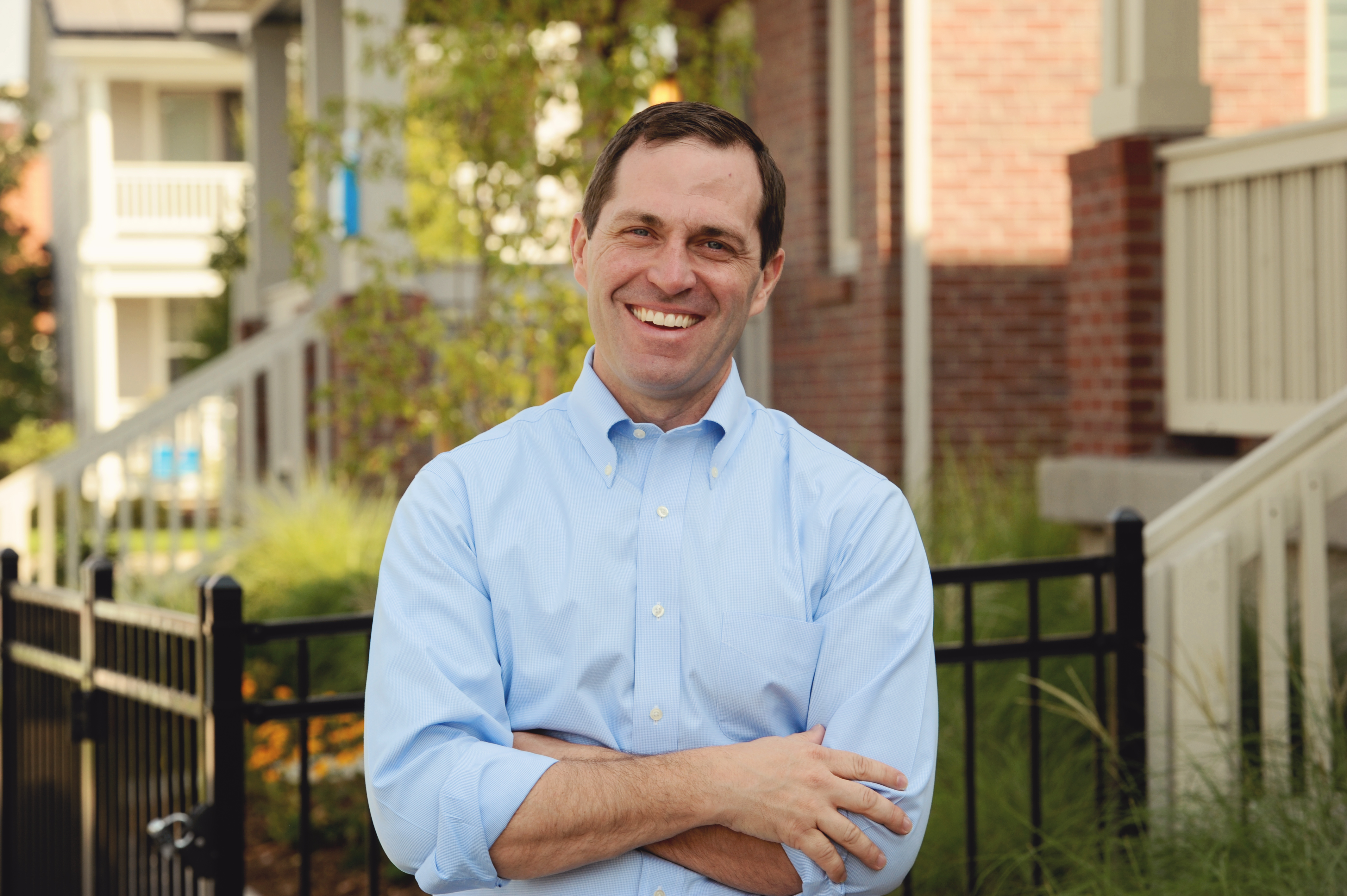 The congressional district is Colorado’s most diverse -- about half of the residents are foreign-born. When it comes to guns, Coffman has an A grade from the National Rifle Association, and regularly accepts campaign cash from their advocacy group.

Tillemann and Crow both say they’ve heard from many concerned voters in District 6, including at Crow’s town halls.

“I have students crying to me telling me that they’re afraid to go to school,” Crow said. “I’ve met with parents who have lost their children to gun violence.”

Crow is also a veteran, something he has in common with Coffman. Crow worked on veterans issues for both Obama campaigns in Colorado, and sat on Gov. John Hickenlooper’s Veterans Affairs Transition committee.

“I’ve spent the last decade plus in this community fighting for veterans,” he said. “From helping to bring the new VA hospital to Aurora, to helping to get funding for the Fort Lyon’s veterans homeless facility in the Eastern Plains here in Colorado, to mentoring dozens of veterans myself and helping them make the transition from military life to civilian life.”

Crow has been running a straightforward campaign focused on local issues and media. Meanwhile, Tillemann has set his sights on the national spotlight, scheduling an appearance on an upcoming episode of This American Life.

He also consistently attacks Crow, not only on his record, but more personal issues. Tillemann will point out differences between himself and Crow, including that he speaks Spanish, while Crow does not. On his website, Tillemann even points out that he’s a dog owner, unlike Crow. When Crow was asked to comment on the canine comparison during an appearance on a local web show with Jeff Fard, known as Brother Jeff, he laughed.

“Our dog died a couple of years ago,” Crow said. “Why does he have to hit a man when he’s down?”