Sitting just 15 miles southeast of Durango and framed by the La Plata Mountains, the Pastorius Reservoir is a scenic and popular fishing spot on the Western Slope.

But underneath the surface of the 80-acre body of water lay some unwelcome visitors: a fish called the northern pike.

The fish didn't make it to Pastorius on their own: they were aided and abetted by someone or someones who have illegally stocked the reservoir. Three times, in fact.

"I’m sure that it is a handful of people. I would bet you that 99 plus percent of our anglers are people who would never consider doing something like this," Colorado Parks and Wildlife biologist Harry Crockett said. "But a small minority can cause a lot of damage for us."

A lot of damage means cutting recreation seasons short. Every time Crockett and his team get a whiff that something fishy is happening in the reservoir and find northern pikes, Pastorius has to be drained. The reservoir will be emptied in early November and won't be re-filled until spring 2019. (The good news is that the drained water won't be wasted: It will top off drought-ridden stock ponds across southern Colorado.) 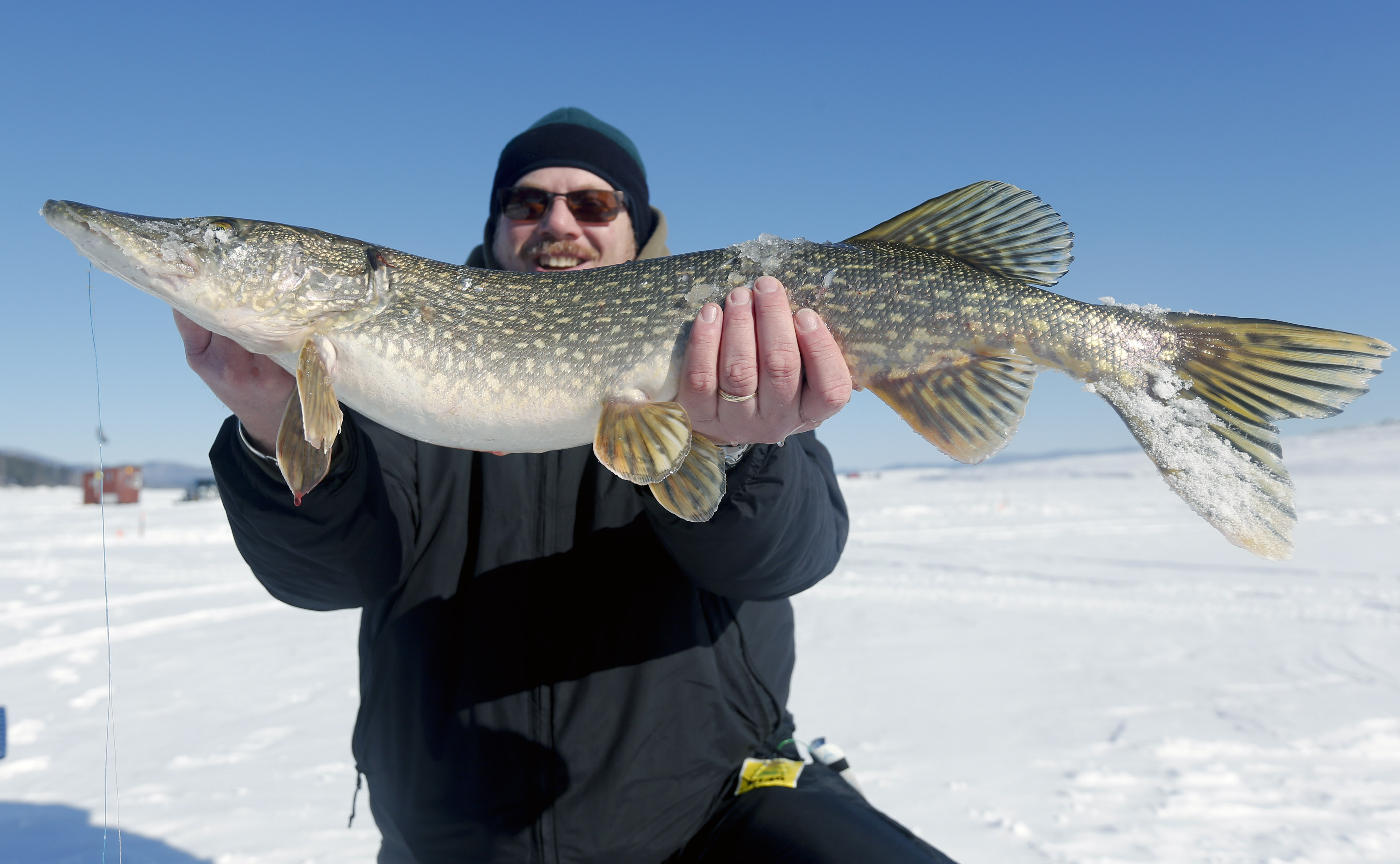 Northern pikes keep swimming their way into the Pastorius Reservoir because of their feiry fisherman fanbase.

"Northern pike are a fun fish to catch. They’re a strong fighter, they get big. You have a contingent of people who like to fish for them," Crockett said.

But when these big, strong fish enter the reservoir, they become an apex predator that previously didn't exist. It doesn't take many fish or much time for a population to boom. For awhile the northern pike will go gangbusters, but after they kill off the other fish they prey on, the pikes will grow stunted and thin.

"You will eventually end up with a fishery that nobody wants to fish at," Crockett said.

Crockett and Colorado Parks and Wildlife spread information about the environmental costs and personal risks of illegal fish stocking widely. It's hard to catch fish stockers, but if officials do, they can face fines up to $5,000 and jail time.

But as the plug is pulled on another Pastorius season, Crockett can't help but wish Parks and Wildlife didn't need the consequences.

"You would also hope that people would just want to do the right thing," Crockett said.