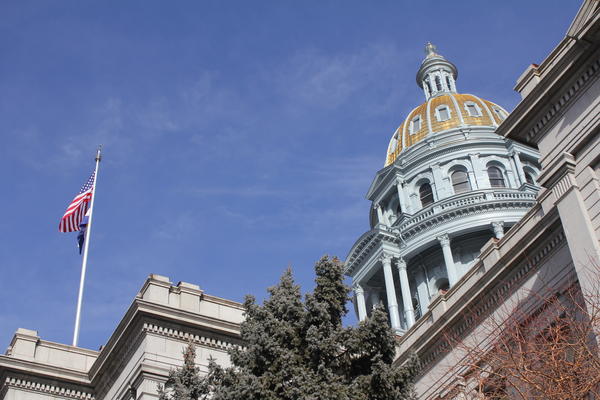 Gov. John Hickenlooper's administration unveiled a $31.4 billion budget proposal Thursday morning at the State Capitol. The spending plan is 4.6 percent - or $1.4 billion - bigger than the budget proposal made at this time last year.

Colorado Democrats are praising the budget proposal and its focus on education spending.

In a statement, the House Democratic leadership touted Hickenlooper's proposal to pay down the state's negative factor by $77 million in the next budget year and try to address a teacher shortage by investing $6.5 million in college scholarships for would-be teachers.

If approved, the budget would also use a $121 million investment to keep tuition at the state's public universities flat next school year.

State budget director Lauren Larson said the state can afford to make the additional investments in education, and more.

"We're just now climbing back to the 2009 spending levels when you adjust for population and inflation growth," Larson said at a budget briefing. "It's been a tough recovery and a tough road for Coloradans to get back to where we are."

Other investments including adding more state troopers and $24 million in tax credits that aim to reduce childcare expenses for families making up to $150,000 a year.

Asked Thursday if the budget was more of a departing political statement from outgoing governor Hickenlooper than a realistic budget proposal, Larson said she thinks the budget plan is practical.

But she acknowledged the proposal could see some changes in the coming weeks - because whoever is elected governor on Nov. 6 can request amendments.

It will ultimately be up to lawmakers to decide whether to pass the budget.

The full budget proposal can be viewed here.