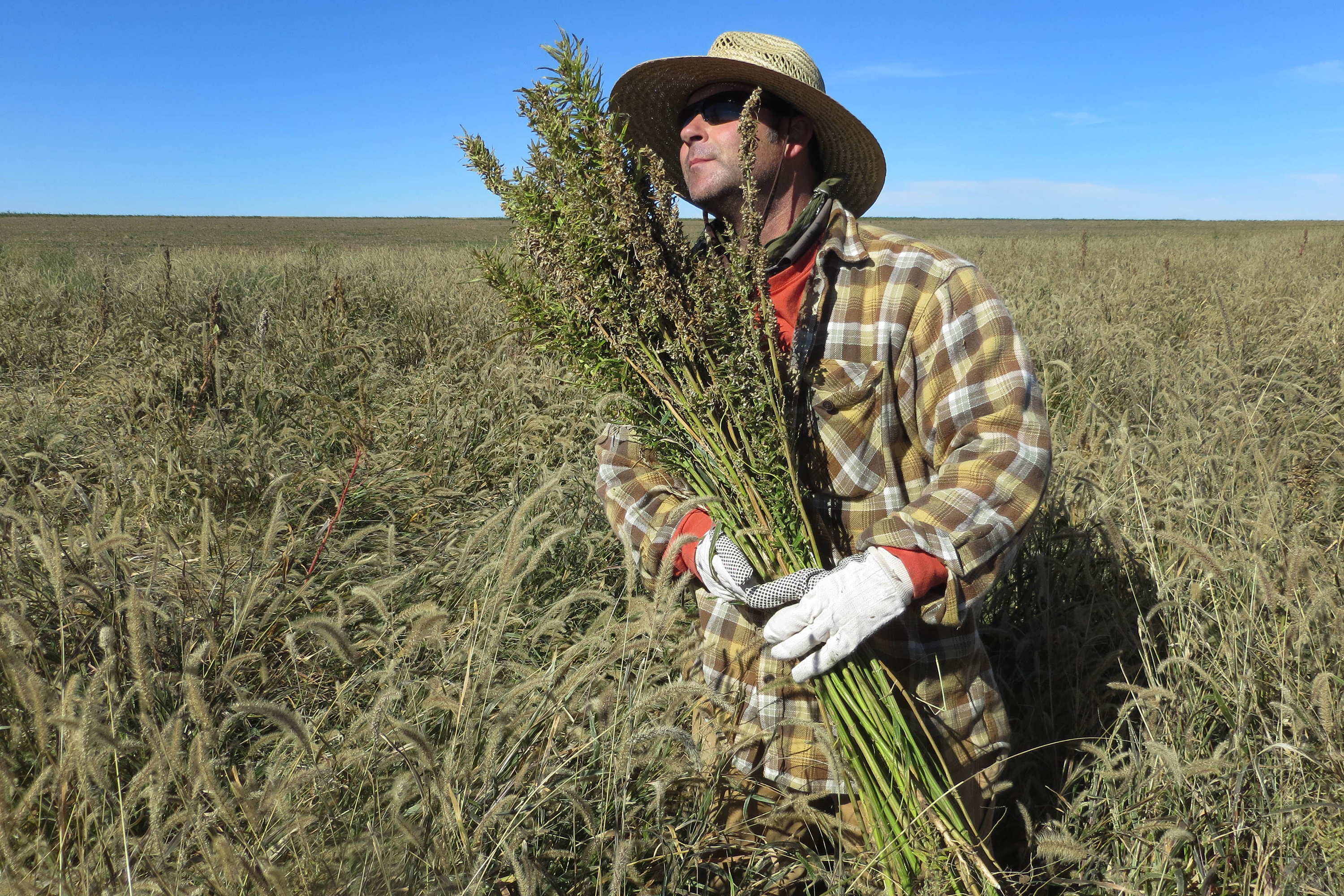 AP Photo/FileVoters passed Amendment X, which calls for removing the definition of “industrial hemp” from the Colorado Constitution and allowing the state to use the definition found in either federal law or state statute. The measure needed 55 percent of votes to pass.

Industrial hemp is an agricultural commodity that belongs to the cannabis family and has a multitude of applications for building material, clothing, food, oil, rope and, potentially, medicine. It's not a plant grown for the purposes of getting high through smoking or edibles.

When Coloradans passed Amendment 64 in 2012 to legalize recreational marijuana, the definition of industrial hemp was also added to the state's constitution. This required state legislature to create laws on how hemp is cultivated, processed and sold. It also spurred the creation of the Industrial Hemp Regulatory Program in the Colorado Department of Agriculture.

Colorado and federal government definitions of industrial hemp closely mirror each other.

Proponents argued that Colorado's hemp farmers could be at a competitive disadvantage compared to other hemp-growing states if federal definitions change because they might  have to wait as much as three years to adjust their grows to federal regulations.