Democrat Jason Crow has beaten Republican congressman Mike Coffman in Colorado’s 6th District, in a race many saw as a referendum on President Donald Trump.

While the Democrats flipped the 6th Congressional District, other Colorado incumbents in Congress appear to have won reelection.

Congressman-elect Crow reflected on his experience as an Army Ranger, and his commitment to be a servant leader in Washington.

"I try to spend more time listening than I spend talking, you can learn more about your country and your community by showing up and listening than you can from your social media feed," he said.

Crow also squared himself against President Donald Trump, listing his opposition to the administration's immigration, travel ban and other polices.

"Tonight I am asking you to tune out the voices of hate and derision, because where we are going, we will not need them," Crow said.

A defeated Coffman marked what he saw as those proxy politics in the District 6 race as the reason he lost his incumbent seat.

The seat has been a key target in the Democratic effort to wrest control of the House of Representatives from Republicans.

The 6th Congressional District spans the eastern part of the Denver metro, including Aurora, the state’s third-largest city. It’s younger and more diverse that the state as a whole and has more African and Asian immigrants.

In 2016, candidate Hillary Clinton won by 9 points over President Donald Trump, and Coffman has succeed in the district for years, despite less favorable demographic trends.

Crow is an attorney and first time candidate. The former combat veteran and army ranger ran a campaign centered on affordable housing, health care, guns and environmental policy. He also argued that he would push back against President Donald Trump’s administration.

Crow does not believe Republicans should be in charge of all branches of power in Washington and pledged, if elected, to help provide a check on Trump.

Other Incumbents Hold Their Seats

Neguse becomes Colorado's first African-American member of Congress. He is the son of immigrants from the African country of Eritrea. An attorney, he's the co-founder of a voter registration group and a former regent of the University of Colorado.

District 3: Tipton Beats Mitsch Bush --Republican Rep. Scott Tipton has been re-elected to Congress. He defeated Democrat Diane Mitsch Bush on Tuesday to win his fifth term.Tipton has previously survived Democratic challenges in a district that used to vote Democratic but is increasingly Republican.

The 3rd Congressional District extends from Pueblo to the western slope. Bush argued that Tipton was influenced too heavily by energy interests. Tipton argued that Mitsch Bush would kill rural jobs with her environmental proposals, and he tied her to national Democrats.

Buck will serve a third term in a strongly Republican district that stretches from northern parts of the state across the eastern Plains and into suburban Douglas County.

He is a former Weld County district attorney who unsuccessfully ran for U.S. Senate in 2010. Buck was first elected to the House in 2014. 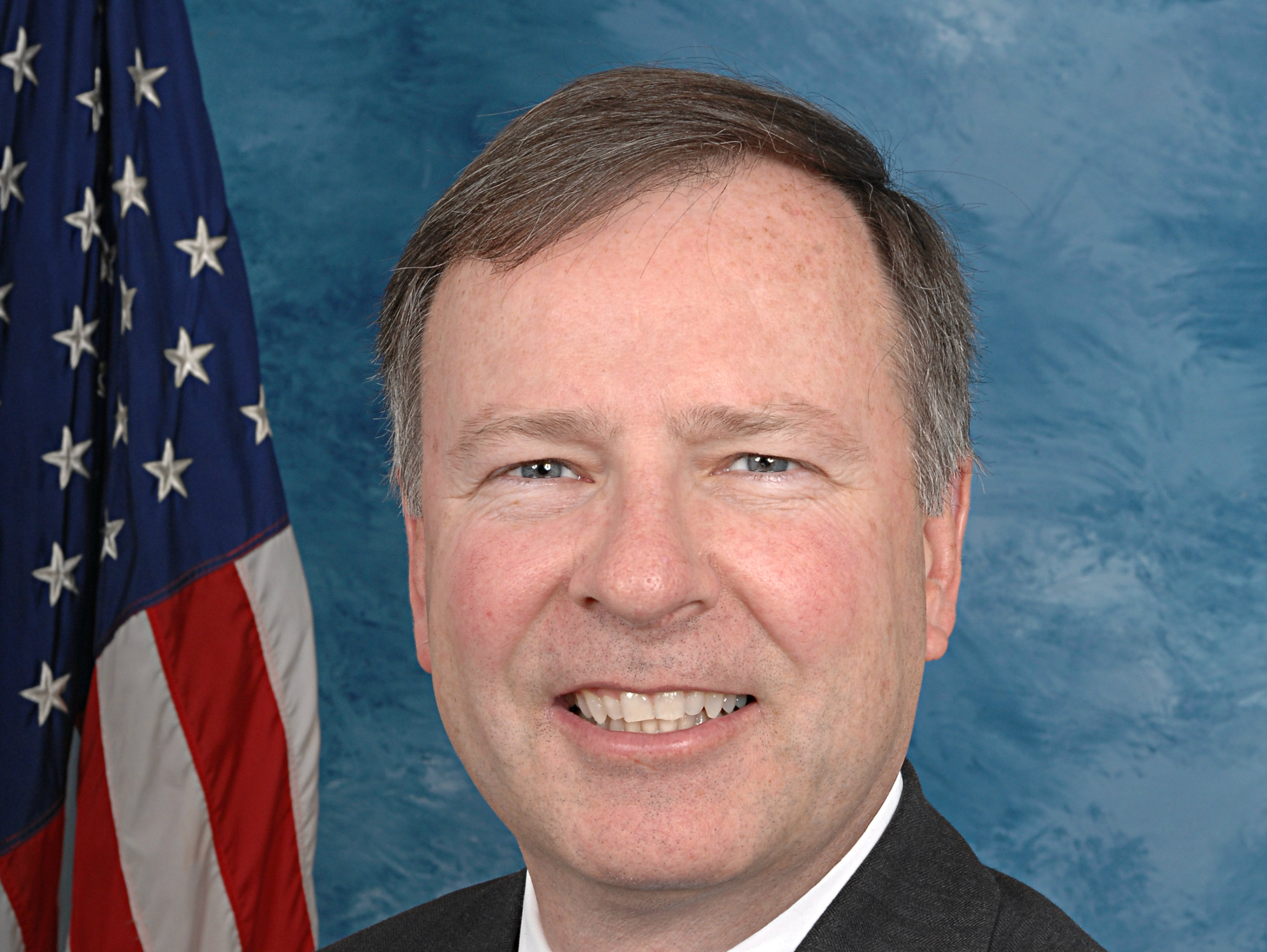 Lamborn's political career almost ended in April when the Colorado Supreme Court ruled he couldn't appear on the Republican primary ballot for technical reasons. A federal judge quickly allowed Lamborn back on the ballot, and he won the GOP primary.

Spaulding is an associate professor of women's and ethnic studies at the University of Colorado, Colorado Springs, and senior pastor at the city's Ebenezer Baptist Church. 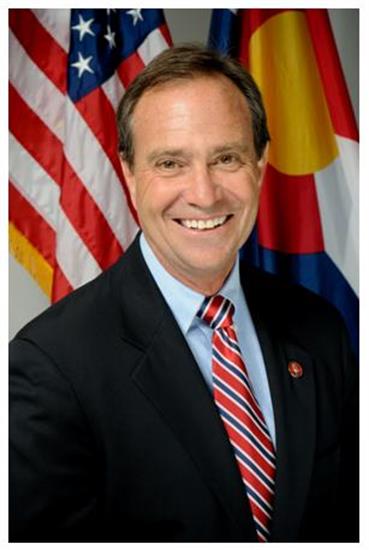 Last year, Perlmutter entered Colorado's Democratic race for governor, saying he could do more for the state in the governor's seat than in Washington. He abandoned that bid after fellow Rep. Jared Polis entered the race. Polis is independently wealthy and self-financed his campaign against Republican Walker Stapleton.

Perlmutter initially said it'd be unfair to run for re-election to Congress since three other Democratic politicians were already competing for his seat. He later reversed himself.