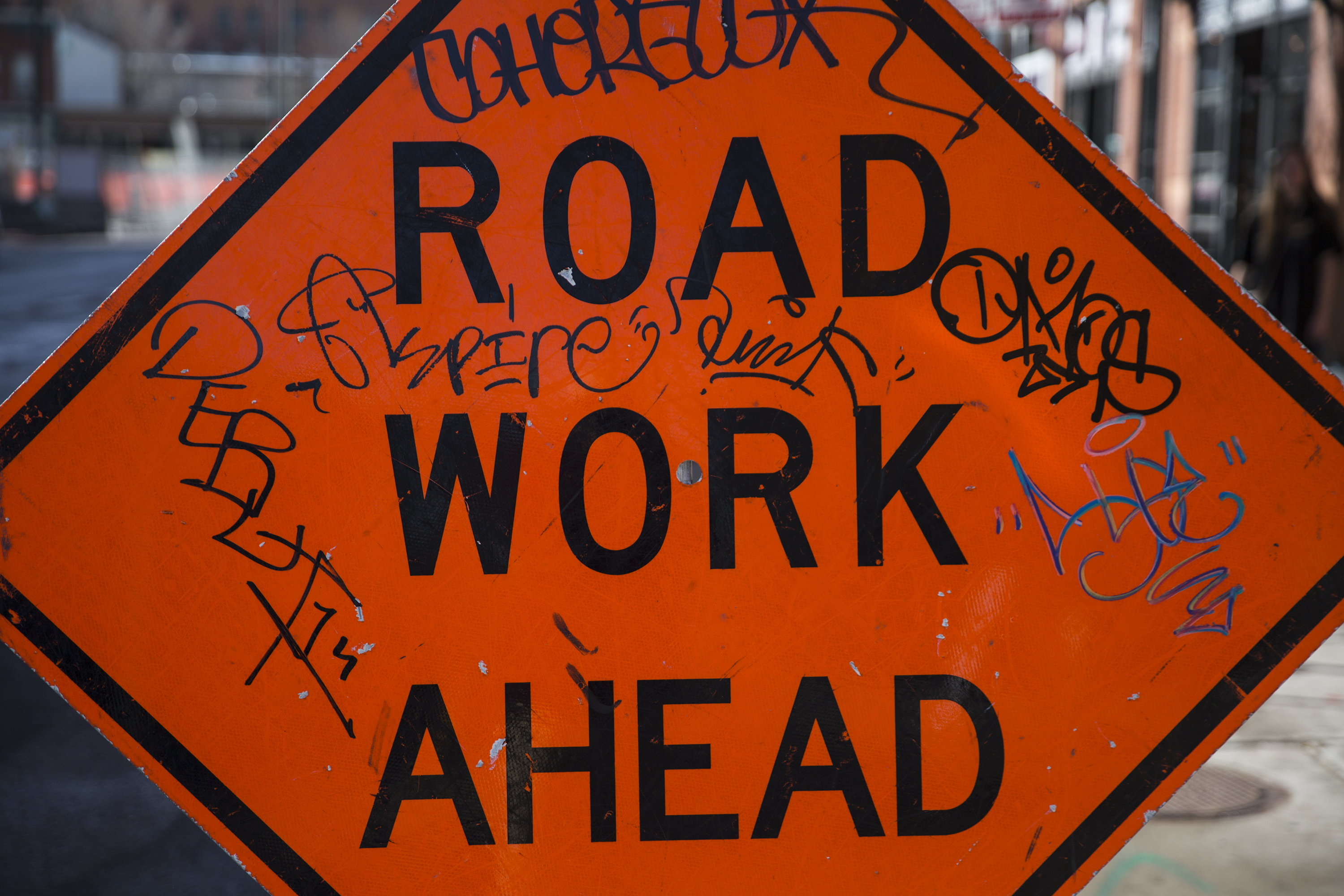 CPR News PhotoColorado voters have rejected Proposition 109, which would have directed the Colorado Department of Transportation to issue $3.5 billion in bonds for more than 60 road work projects across the state.

The ballot measure was one of two relating to roads and transportation this year. The other was Proposition 110, which would increase Colorado's sales tax from 2.9 percent to 3.52 percent and allow the state to borrow up to $6 billion. The $767 million generated annually would go toward a variety of road, transit, pedestrian, and bike projects.

Proponents, including the conservative Independence Institute, argued the state's aging highways contribute to traffic congestion and reduce safety. Opponents said the measure fails to address ongoing maintenance costs and spends too much on debt servicing -- the state would end up paying $5.2 billion for the $3.5 billion it would borrow.