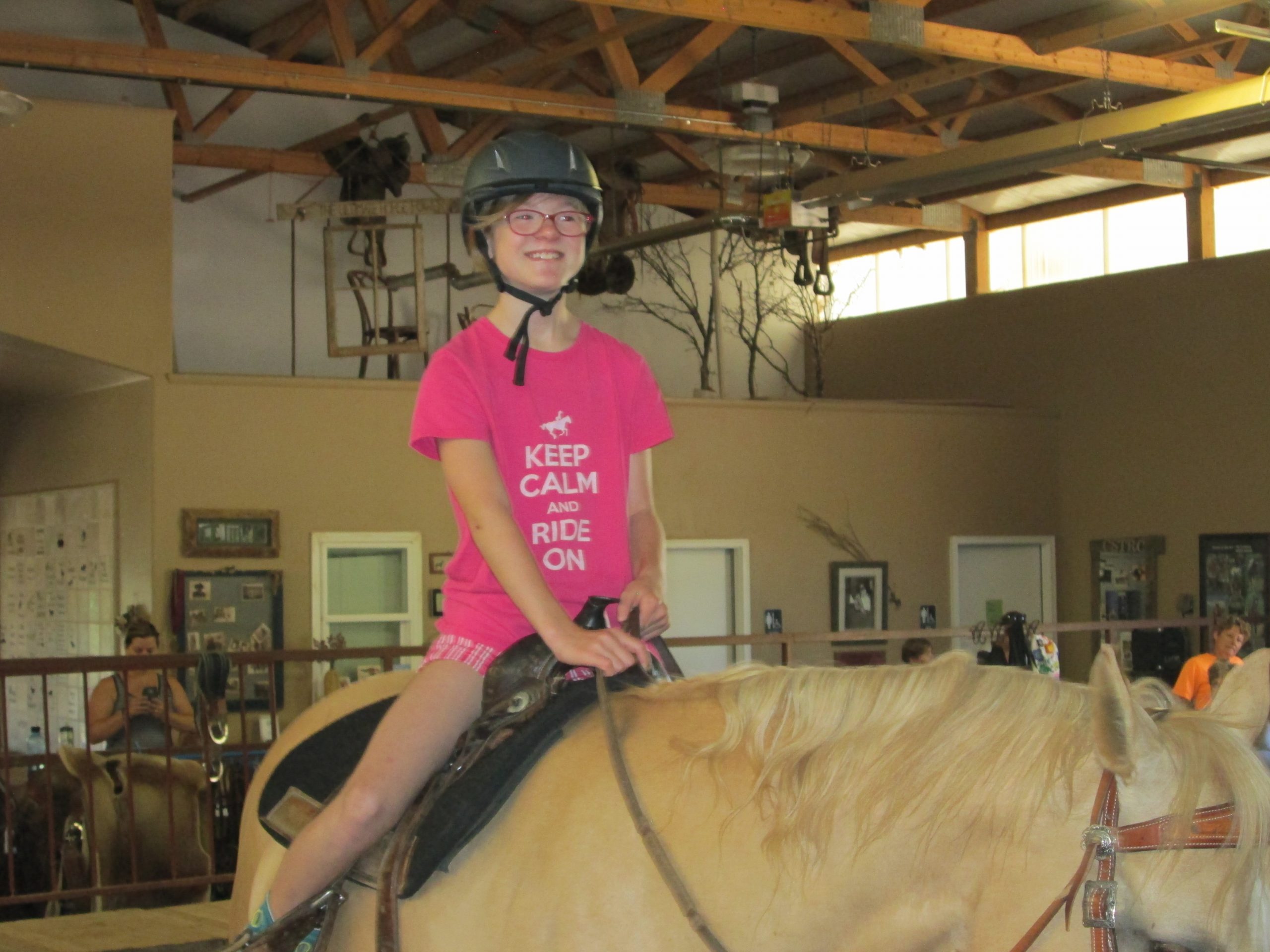 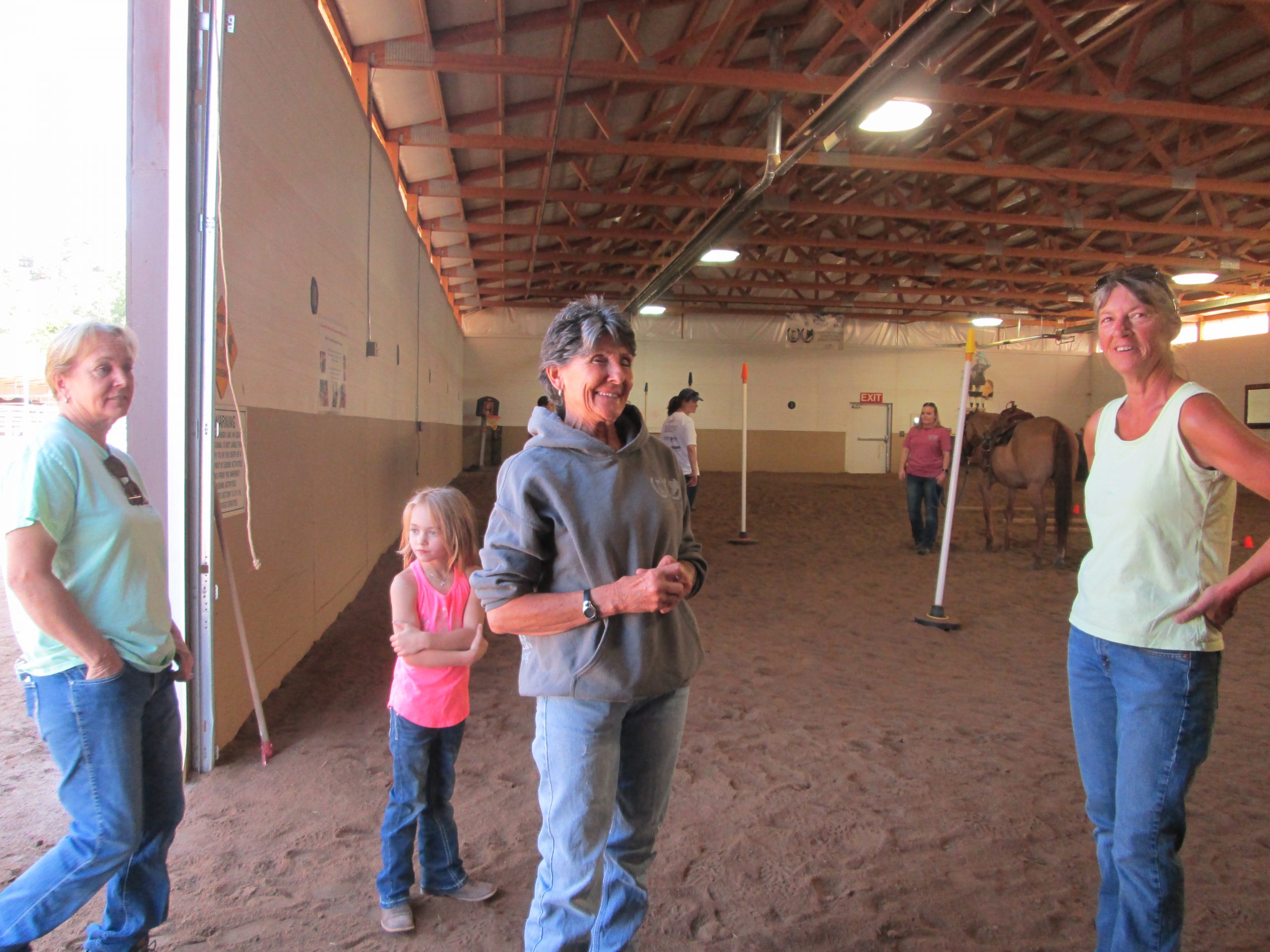 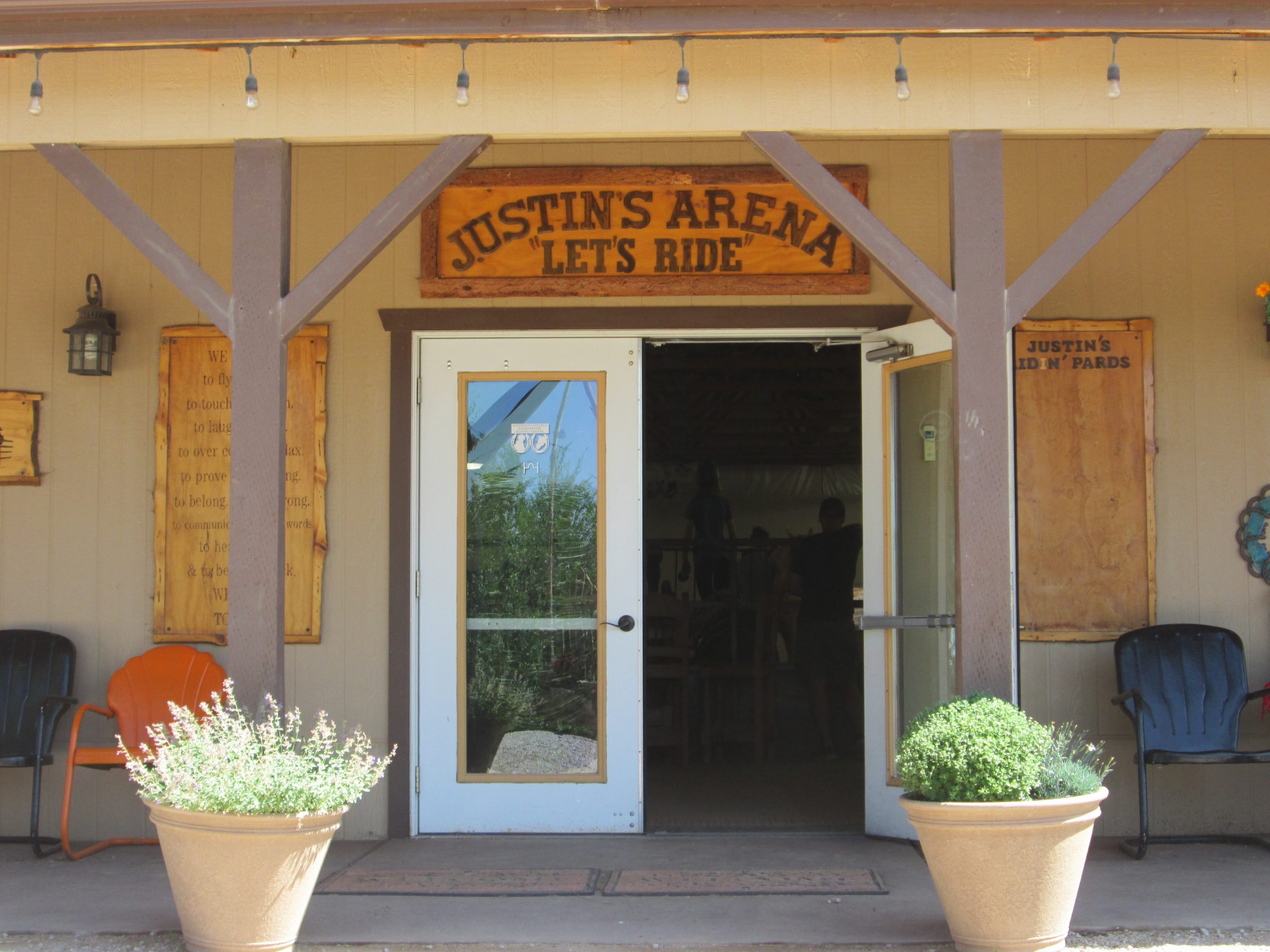 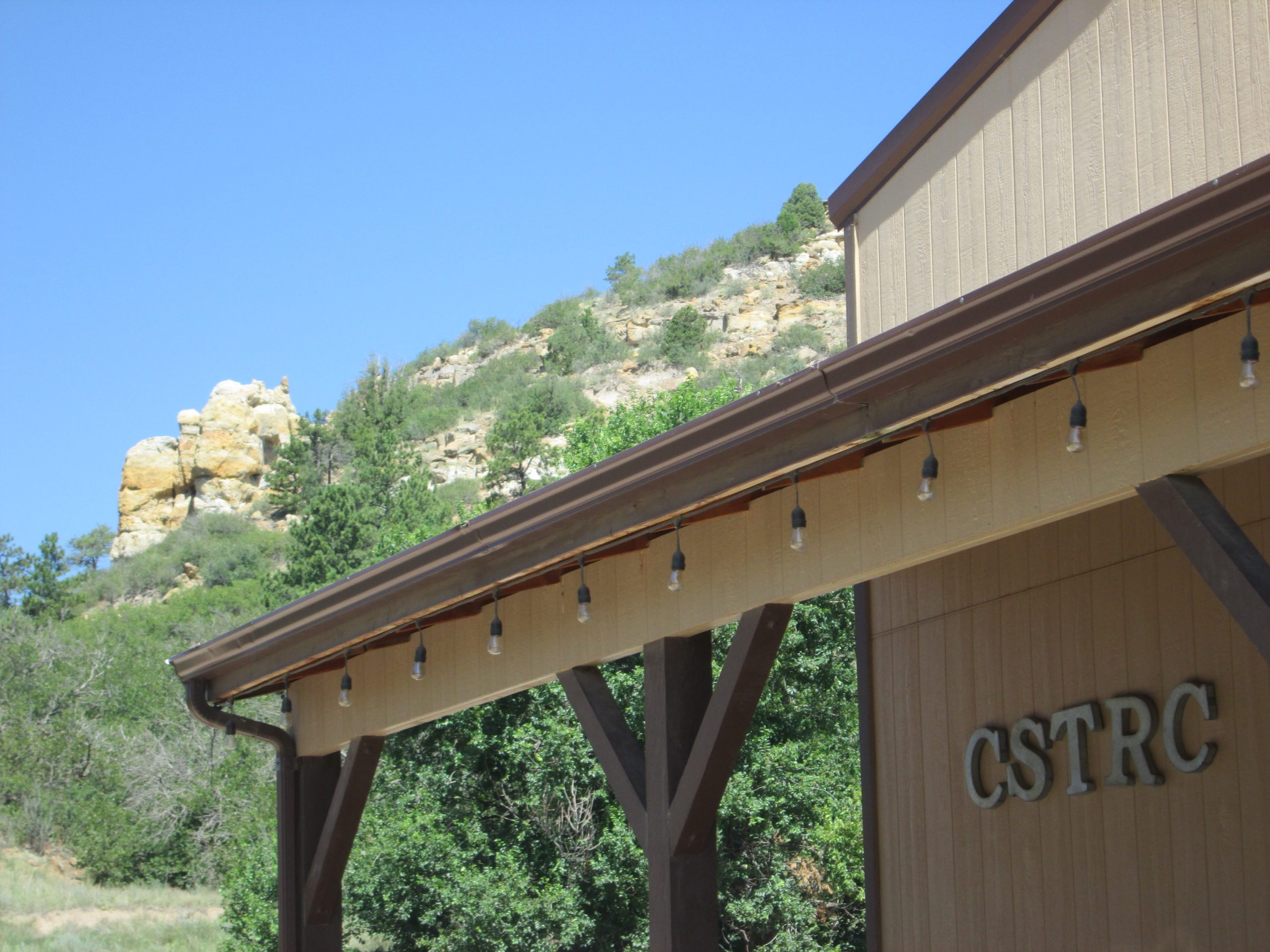 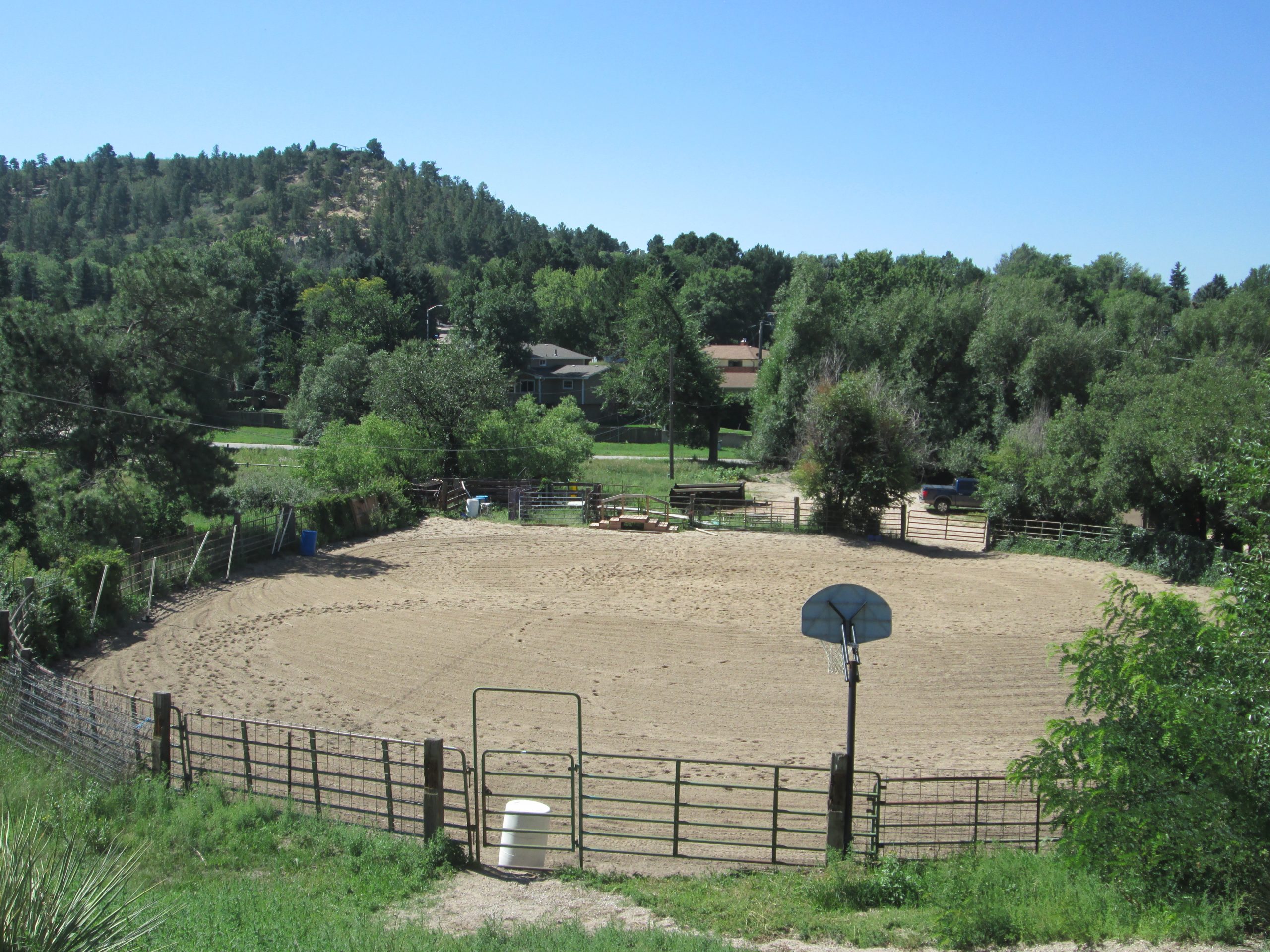 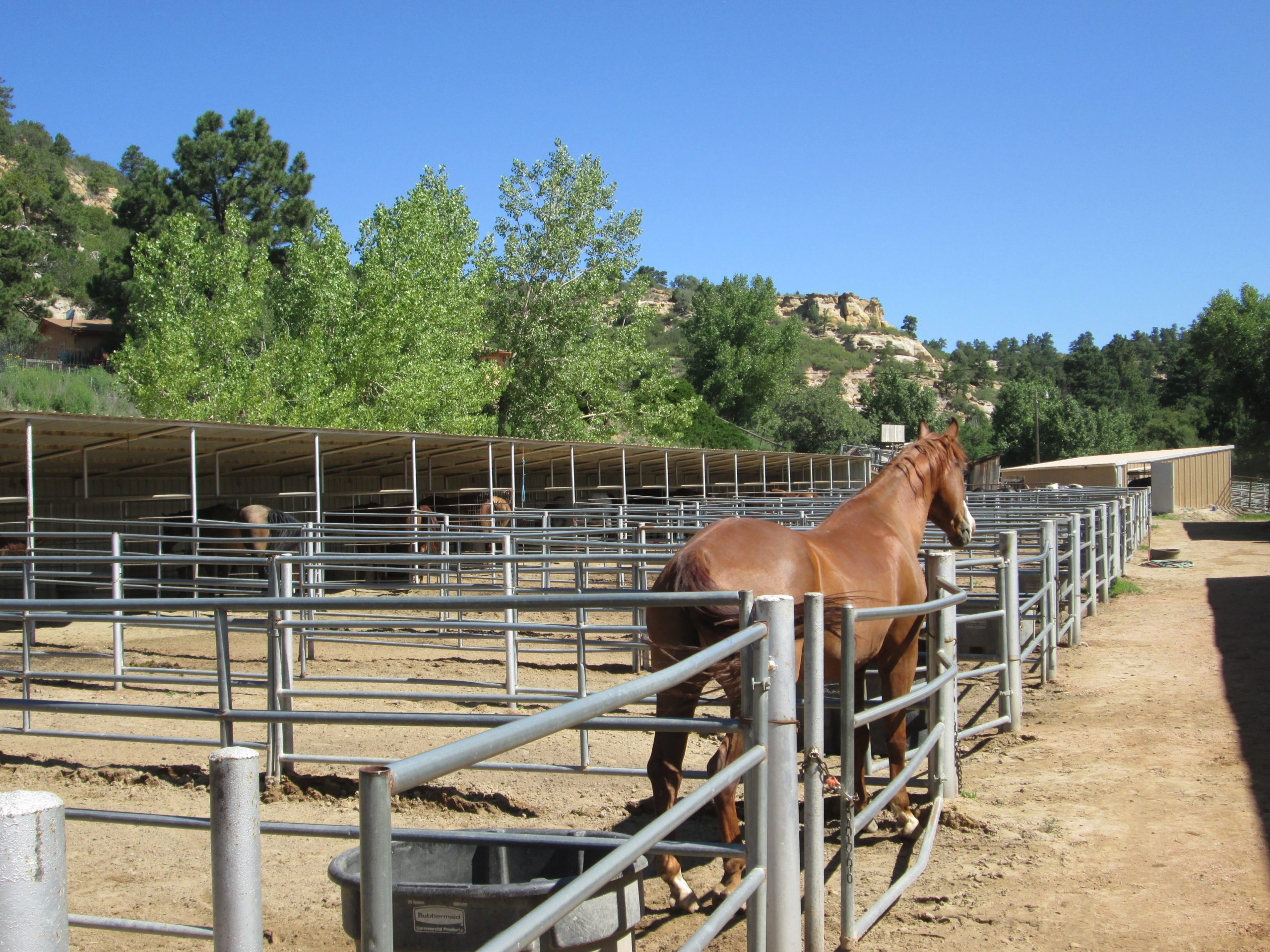 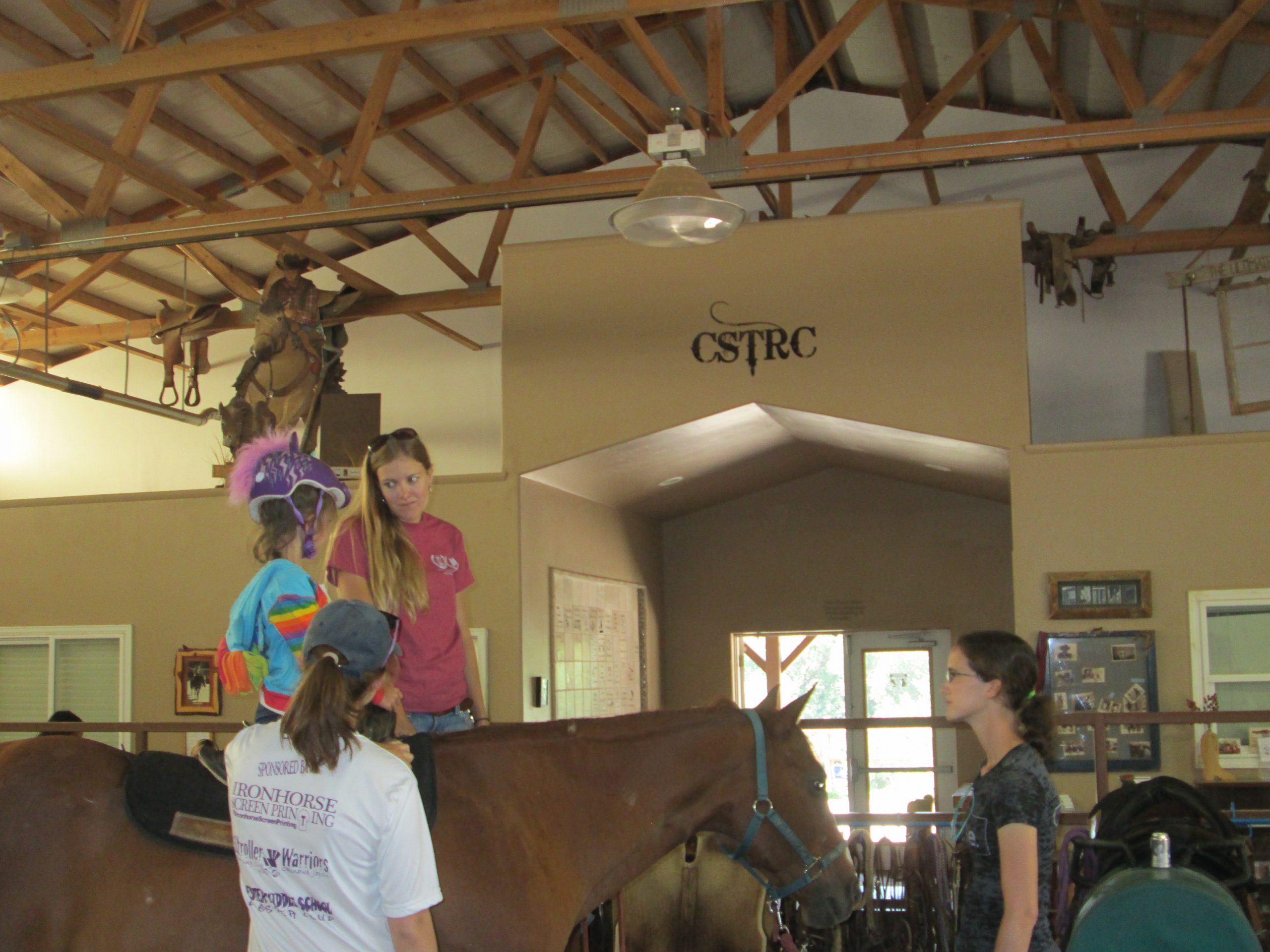 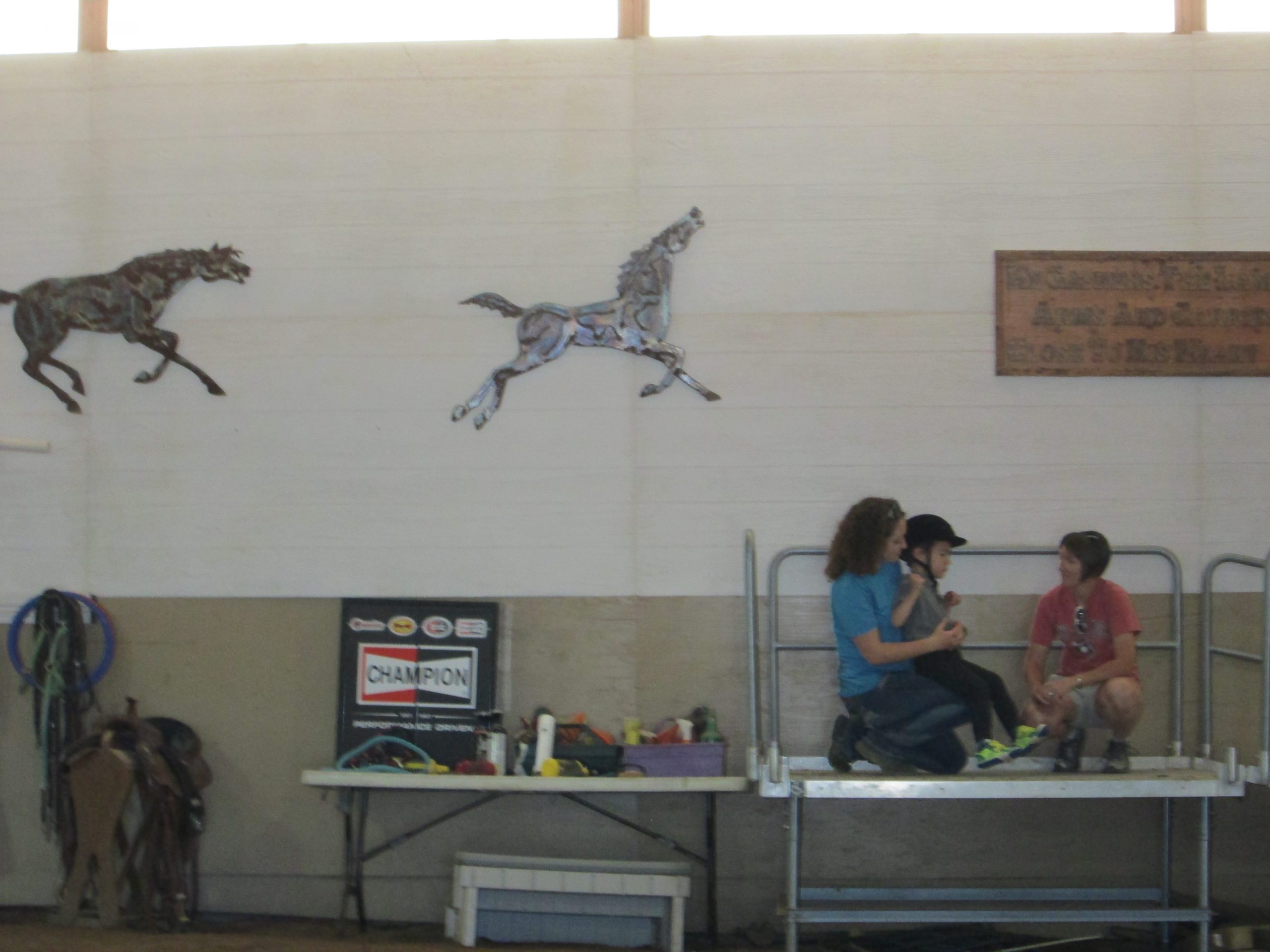 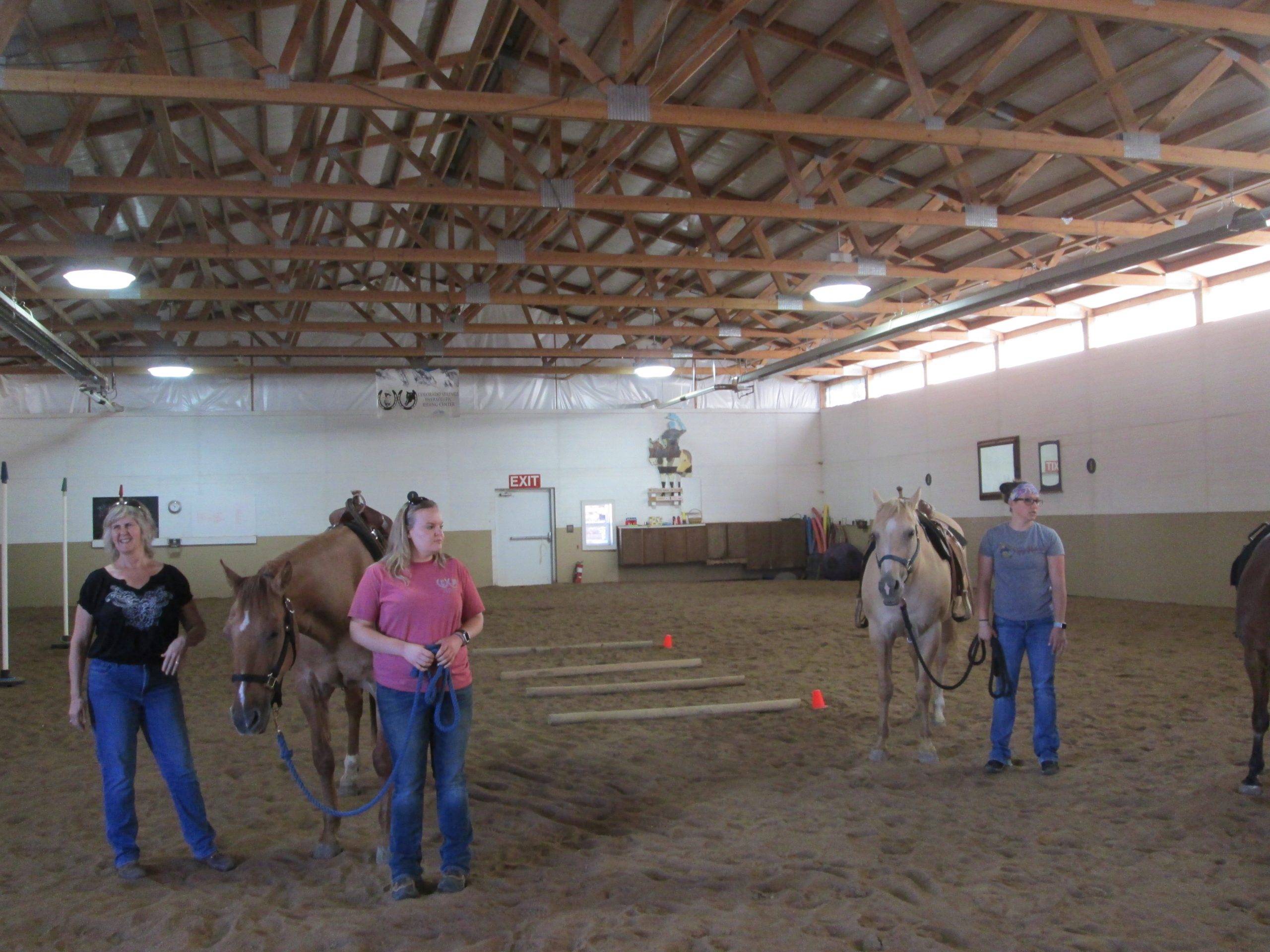 'Turning A (Non) Profit: How Non-Profits Benefit Our Community' is a new occasional series from 91.5 KRCC. There are thousands of non-profit organizations in El Paso county alone. 91.5 KRCC would like to introduce you to a few of the lesser known organizations, and help you discover things you didn’t know about the more familiar groups. On this occasion we spotlight the Colorado Springs Therapeutic Riding Center.

This summer I visited the Colorado Springs Therapeutic Riding Center, located in Palmer Park, specifically at the Mark Reyner Stables. Those stables were established inside the park in 1954. The Riding Center came into being in 2008.

Bright blue skies, and a gracious C.E.O. by the name of Nancy Harrison warmly greeted me upon my arrival. I also had a chance to speak with a few of the staff, volunteers, and clientele at CSTRC.

The public is also invited to mosey on down to the center (3254 Paseo Road Colorado Springs, CO 80909) to see for itself the goings-on there. Keep in mind the horses are given Mondays off. The staff, however, rarely seems to rest. It takes a lot of hard work, time and money to care for 50+ head of horses, and ‘that ain’t hay!’. Speaking of which, you may have heard a recent Mountain West News Bureau story from 91.5 KRCC's Ali Budner that points out the price of hay in Colorado has nearly doubled in the last year or so.

The CSTRC stages occasional events, and depends on contributions of time and money from the public, as well as grant money to keep its programs running. You can call the CSTRC at 719-634-4173 for more information or visit them online: www.cstrc.org.

As I was leaving the center I also learned of an interesting factoid – all those horse sounds you may have heard in a film titled “War Horse” released in 2011? They were recorded right here at the Colorado Springs Therapeutic Riding Center. The CSTRC is also one of the participants in this year's IndyGive campaign.