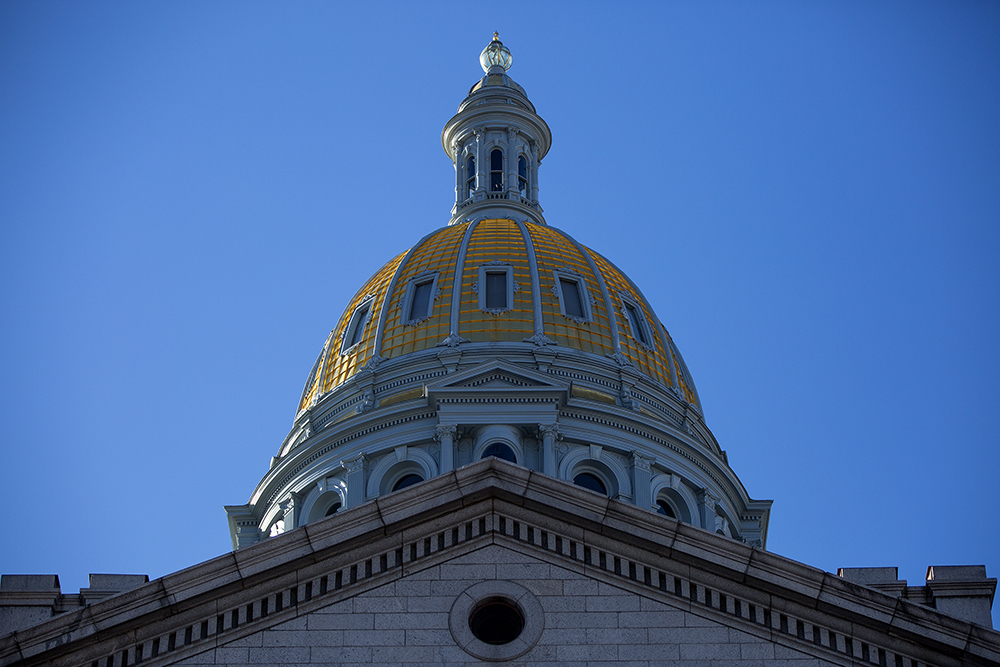 Opponents of the Colorado Taxpayer's Bill of Rights say they'll ask the state Supreme Court to let them move forward with an effort to put a repeal of the tax-limiting measure on the 2020 ballot.

That comes after the Colorado Secretary of State's Title Board on Wednesday shot down their second request for a title for a possible ballot measure; their first request was denied in January. The Title Board said the proposal does not meet the state's requirement for ballot measures to only address a single-subject.

The groups behind the ballot proposal, which include the liberal-leaning Colorado Fiscal Institute, said they expected the Title Board's denial and are ready to take their grievance to the state Supreme Court.

"Voters put something in the constitution in one measure and they can't take it out in one measure," said Carol Hedges, executive director of the Colorado Fiscal Institute. "That seems to restrict the freedom and authority of the voters. And that's the question we'll be asking the Supreme Court to clarify for us."

Colorado voters added the single-subject rule to the state constitution in 1994, just two years after they approved the Taxpayer's Bill of Rights -- a nearly 1,800-word document that covers a wide breadth of fiscal policy. Most notably, it requires every tax hike receive voter approval and limits how quickly governments of every level can grow.

"Our overall goal is to help Colorado keep up with and adjust to a changing economy," Hedges said. "And our current constitutional constraints tie the hands of our elected officials."

A representative from the libertarian Independence Institute think-tank spoke briefly Wednesday, urging the three-member title board to protect TABOR. Supporters of the measure say it's helped governments here be more fiscally responsible and accountable to voters.

"The Supreme Court should follow the Title Board’s conclusion that a full repeal isn’t allowed under Colorado law," said Lindsey Singer, spokeswoman for the conservative group Colorado Rising Action. "These liberal groups are just trying to find any and every way to raise our taxes. Fortunately, TABOR is very popular with majority of Coloradans."

Hedges said she expects a decision from the Supreme Court by this spring. If successful, her group would still need to collect signatures and meet other requirements before the measure could appear on the 2020 ballot.