But the praise — for his “collaborative spirit,” as well as raising the school’s research profile and performance  — stands in contrast to growing pushback from students and faculty at CU Boulder for Kennedy’s political stances from his time as a Minnesota congressman a decade ago.

The CU Board of Regents this week unanimously named Kennedy as its finalist for president this week. Sitting CU president Bruce Benson announced his retirement, effective July 2019, last summer.

A student demonstration is planned on the campus for noon on Monday, and petitioners have gathered more than 1,800 signatures as of Friday to protest Kennedy’s selection.

Meanwhile, Kennedy put out an open letter to the university community Friday.

Ken McConnellogue, spokesperson for the university system, said despite the backlash, plans for Kennedy to visit all four CU campuses April 22-26 haven't changed. 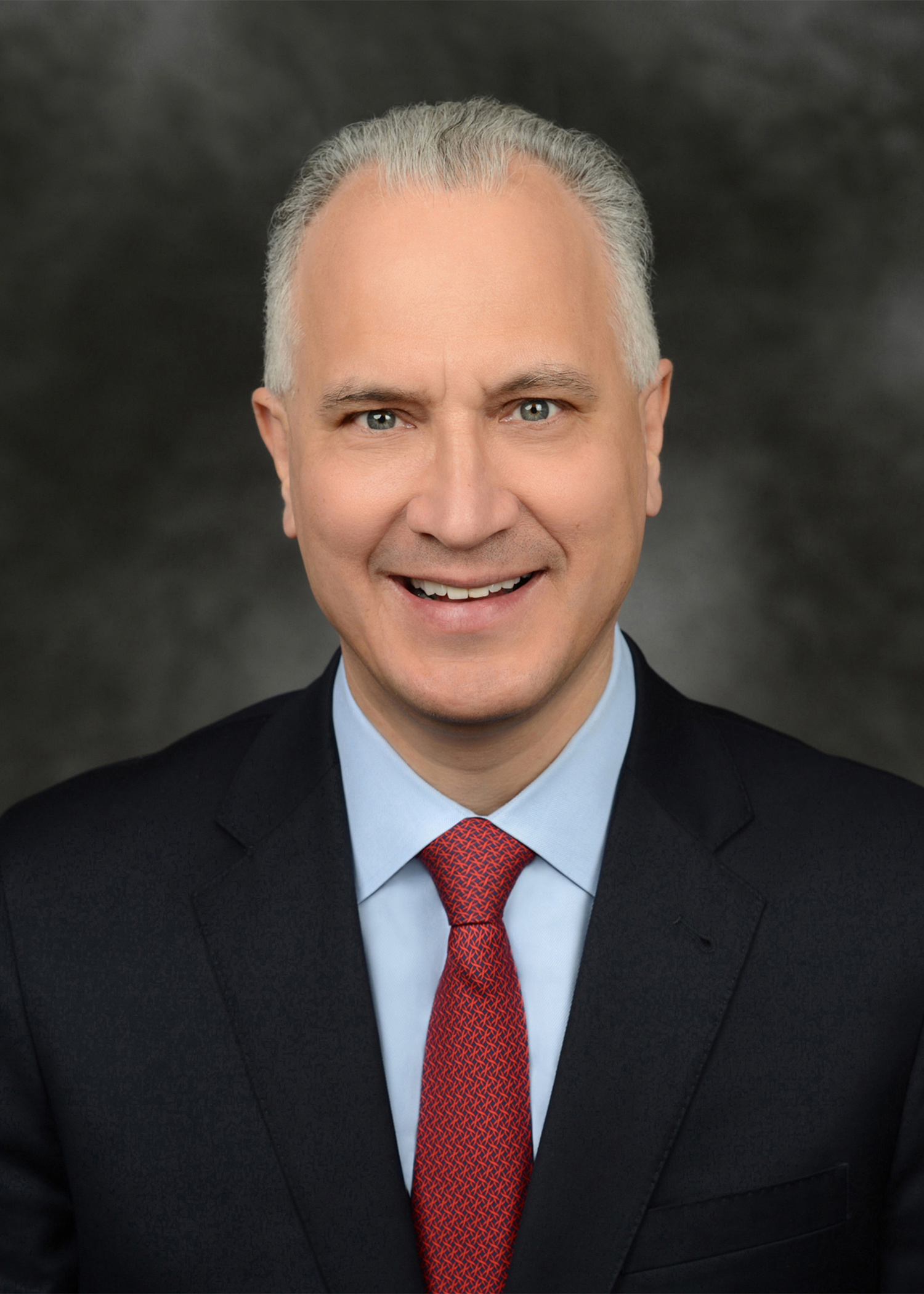 Courtesy of the University of Colorado

”There are a lot of concerns that have been raised out there and those are fair concerns. And he will need to address those when he's here and I'm confident that he will,” MConnellogue said.

The performance reviews stand in contrast to the push back the former Republican Minnesota congressman is getting from students and faculty at CU Boulder for his political stances more than a decade ago.

Kennedy began his post as president of the University of North Dakota in July 2016, just weeks after a “perfect storm” of commodity price drops created stress on the state budget and subsequent belt-tightening for its higher education system.

In his written performance reviews for 2016-17 and 2017-18, University of North Dakota Chancellor Mark Hagerott praised Kennedy for a number of accomplishments and his work ethic.

“Early on in your tenure, you did not hesitate making hard decisions but in demonstrating servant leadership you tried, whenever possible, to include stakeholders in the development of your strategies and plans,” Hagerott writes. “A remarkable start in your first eleven months.”

As university president, Kennedy  also received good marks for raising the profile of what the university with state legislators.

“You engaged with precision, professionalism, and yielded positive outcomes in your support of the system office during the legislative session,” Hagerott wrote

Kennedy built on the University of North Dakota’s reputation as a leader in online education; developed a substance-free, on-campus housing option for sober and recovering students; launched an LGBTQ + Resiliency Support Group; and established a food pantry for students experiencing food insecurity.

Kennedy’s latest mid-performance review two months ago was the only place in three formal reviews that hinted at a problem, in this case some of his relationships with citizen stakeholders.

Some of the accomplishments cited in Kennedy’s reviews seem to differ from his record as a Republican Minnesota congressman, including voting against gay marriage, abortion access and stem cell research. Kennedy was in office from 2001-2007, when he lost the general election to the now-Democratic presidential nominee Amy Klobuchar.

Deep Badhesha is a second-year law student at CU Boulder. When he heard the announcement of the presidential Wednesday, he says he was appalled what a quick Google search turned up.

Badhesha says some members of the Board of Regents told him they were unaware of Kennedy’s voting record during an earlier stint in Congress.

Any finalists for a presidential search must be made public for at least 14 days before a final Regents vote. That’s given several students organizations time to organize a rally against the Regents selection on Monday.

CU Regent-At-Large Lesley Smith tweeted that she and colleagues would be exploring this “concerning” information.

Regent Board Chair Sue Sharkey told the Boulder Camera she has “every reason to believe that the nine regents are still in support of Mark Kennedy.”

In an open letter to the university community Friday, Kennedy said he cast as many as 4,000 votes in Congress. He added that he will be happy to address his past votes and other concerns during the weeklong visit planned for the University of Colorado’s four campuses April 22-26.

He said on some votes, such as opposing gay marriage, the societal consensus has changed over the past decade.

“Would I vote the same way today? No. My record in supporting the LGBTQ+ community reflects a deep respect for the dignity of each individual. Students, faculty, staff and members of our community will have my full support and respect no matter who they love or how they identify,” Kennedy wrote.