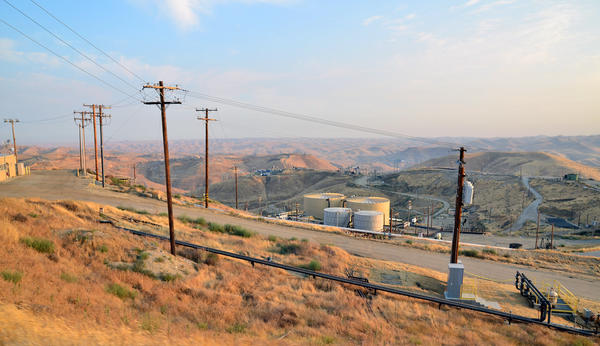 The last time the royalty rate for oil and gas production on federal land changed was in 1920. Proposed legislation in the U.S. House of Representatives would address that, but the industry stands opposed.

Kathleen Sgamma is with the energy advocacy group Western Energy Alliance. She said the current royalty rates for development on public lands are low for a reason.

"If the federal government were to increase the royalty rate, it would further make public lands non-competitive with non-federal lands, and further drive companies off those federal lands," she said.

The bill would also reverse Trump administration actions that have shortened or eliminated public comment periods on oil and gas leasing decisions. Sgamma said that's not necessary, since there are multiple opportunities for public comment thanks to the National Environmental Policy Act (NEPA). The bill's sponsor, U.S. Representative Mike Levin (D-CA) disagrees. He defended his proposal in a House Natural Resources Subcommittee on Energy and Mineral Resources meeting.

"Scientists have overwhelmingly found that fossil fuel extraction has dramatic impact on local communities," he said. "All we're asking is for the public to be able to participate in the process, to have their voices heard."

In the Mountain West our region as a whole, the Bureau of Land Management owns about 30 percent of the land.