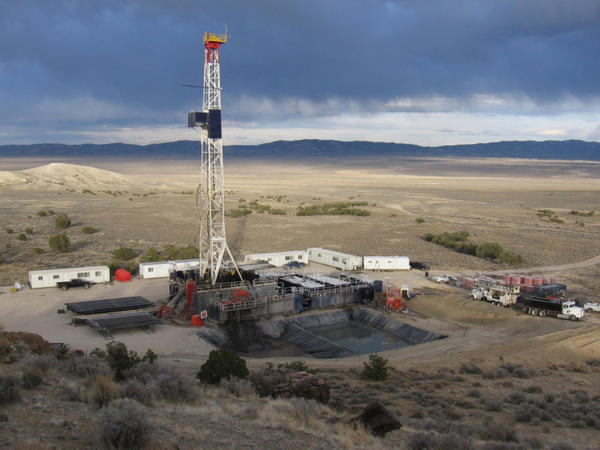 Much of the public lands leased for oil and gas in our region are acquired through a noncompetitive process with the Bureau of Land Management. A new report says that's not good for taxpayers.

The nonpartisan budget watchdog group, Taxpayers for Common Sense, released a report zeroing in on Nevada specifically. It says this practice cost that state $4 million in lost revenue over the last decade.

"If the market doesn't demand additional leases, and doesn't create competition, then they need to be rethinking why there's a rush to put these lands to auction and out for bid," says Ryan Alexander, the group's president.

"These are leases that are marginally competitive. The market determines that there's not a huge interest in them. But some companies do make a go of them, and then it does generate more revenue for the federal government," she says.

When leasing public lands for oil and gas drilling, the BLM first opens up parcels at a minimum bid of $2 per acre. If no bids are presented, the agency then opens its noncompetitive process, where companies can pay lower bids and smaller administrative fees.

A BLM spokesperson declined comment for this story. But, in a statement earlier this year, the agency said revenue from oil and gas lease sales totaled $1.1 billion in 2018, nearly three times the previous record.