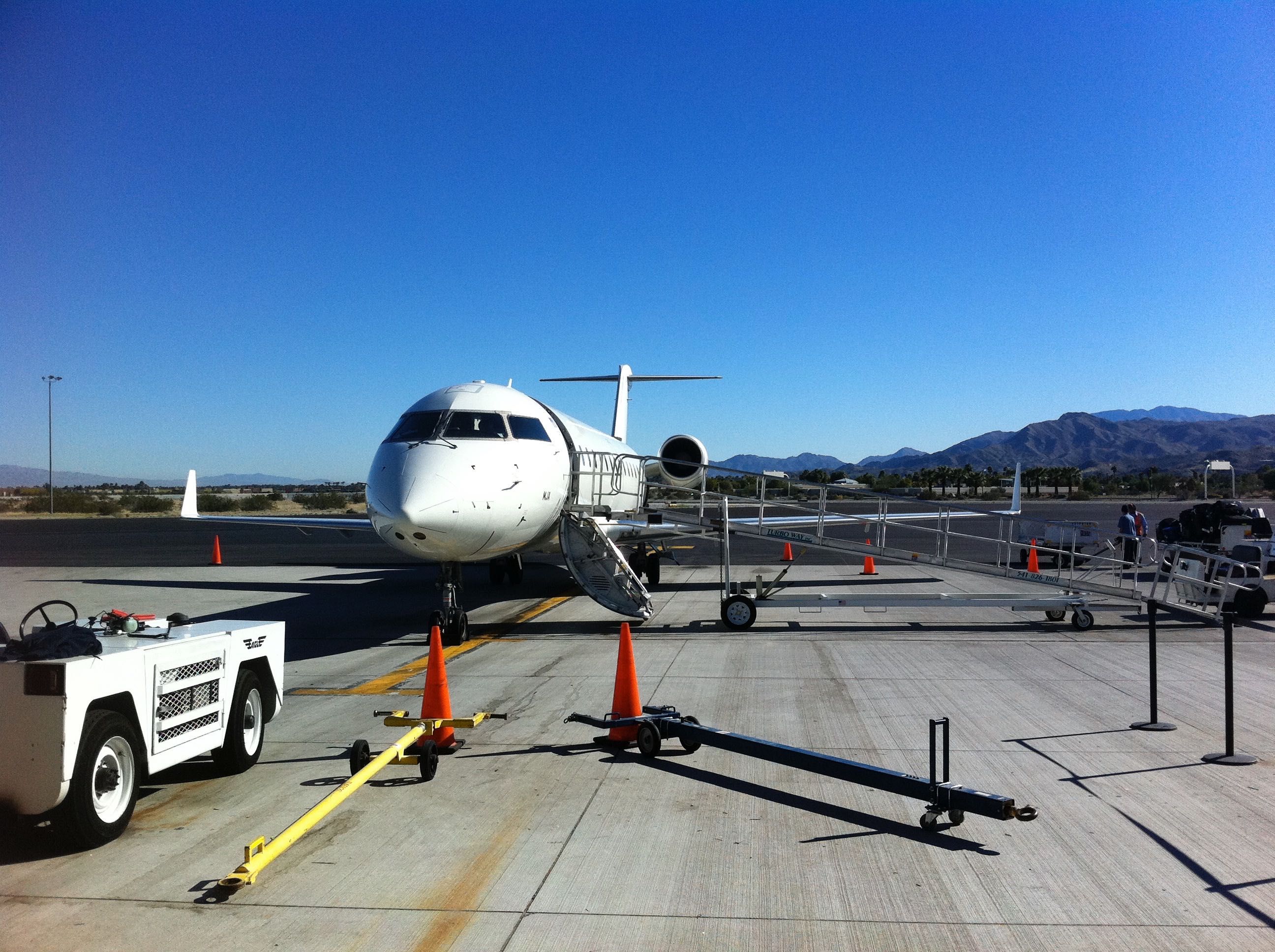 Longing to fly to an exotic locale, but feeling guilty about the potential negative impact on the environment from your escape?

You're not the only one. In Europe, there's even a popular word for it: flygskam, which is Swedish for “flying shame.”

Climate experts are troubled too. Dan Rutherford, the program director with the International Council on Clean Transportation, is always looking for solutions to climate change — even on vacation.

Rutherford was wrestling with his carbon footprint after recently returning from a family vacation to Hawaii.

"What's the value of taking my family somewhere wild and beautiful versus not doing it?" he asked himself.

In response, he came up with the acronym to help fly with fewer climate consequences: NERD.

"I would encourage people to use that to try and fly better," Rutherford said. "When I went to Hawaii, I compared the carbon emissions on my flight to a worse one, and it turns out I saved roughly 20 percent."

While Rutherford said the idea of combating climate change by reducing air travel is only starting to gain credence in the United States, it has becoming a staple in Europe, where flygskam has taken hold.

Earlier this month, Greta Thunberg, the 16-year-old climate activist from Sweden, avoided air travel by taking a 3,000-mile trip by boat from England to New York to attend a United Nations summit.

Joep VanDijk has been there and done that. A native of the Netherlands, VanDijk said he had started taking steps to reduce his personal carbon footprint — going vegan, not taking flights in Europe — but there was still the matter of the air travel he took in his work as a climate scientist.

"I was definitely feeling hypocritical," VanDijk said. "Scientists use climate change as justification for their research — they write proposals which are tax-paid. And they talk about the problems caused by climate change and they want to solve them, but they're flying across the country and the world to various conferences."

VanDijk flew transatlantic routes four times last year, and the guilt weighed on him as he mingled with colleagues.

"Every single time, I'd be sitting there asking myself, 'Is this what you stand for?'" he said.

So when VanDijk got a job at the Institute of Arctic and Alpine Research at the University of Colorado, VanDijk decided he wouldn't fly from Europe. Instead, he traveled by boat on a 40-by-10-foot catamaran.

The trip from Spain to Florida took almost three months. For good measure, after he arrived in the U.S., VanDijk took a bus to New Orleans and then bicycled to Colorado.

Of course, not every traveler has the gumption (or financial wherewithal) to duplicate VanDijk's journey. Rutherford admired the lengths VanDijk and others are willing to go to in the name of the climate fight, but added that the rank and file traveler isn't really the problem.

These frequent flyers in the U.S., about 12 percent of American adults, take 66 percent of the airline trips a year. An even more exclusive 8 percent of U.S. residents fly 19 trips annually.

"This is not to say that if you only fly five times a year, you shouldn't think about the impact of your flying, but the numbers are skewed," Rutherford said. "Frequent flyers are the people who are driving all of this."