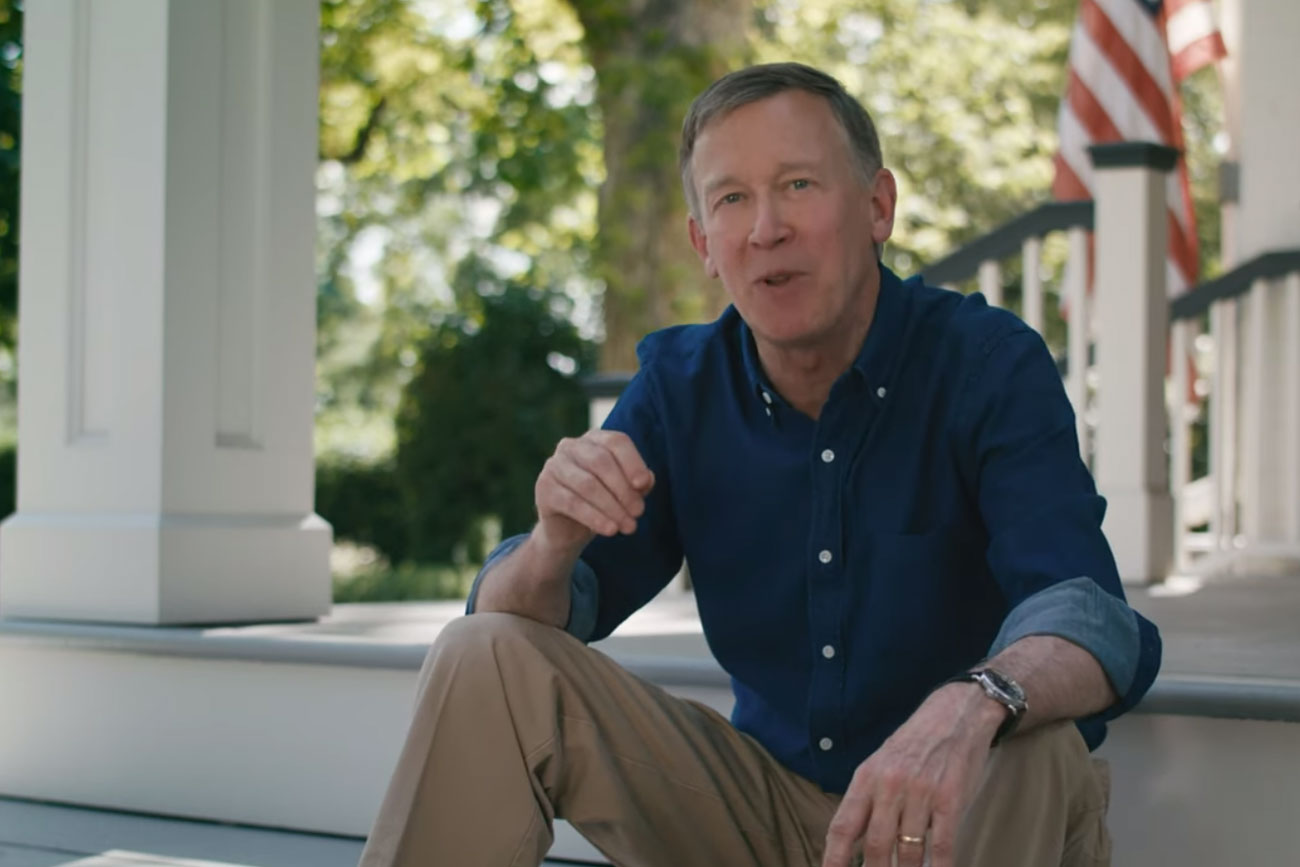 Another Democrat dropped out of the race for Republican Cory Gardner's U.S. Senate seat on Thursday, further clearing the field for ex-Gov. John Hickenlooper.

Dan Baer, a former U.S. Ambassador to the Organization for Security and Cooperation in Europe, announced his departure from the race in a tweet. He also endorsed Hickenlooper.

"We must win this seat," Baer said. Baer had significant success raising funds for his race, with more than $1.3 million. In his tweet, Baer thanked his supporters, saying the "fight for progress goes on."

"At every parade, every workplace, every backyard conversation or county Democrats meeting, this campaign has been a joyful expression of values -- of a commitment to life, liberty, and the pursuit of happiness for every person," he said.

Hickenlooper thanked Baer for his endorsement and called him a "genuine public servant."

"From working with Secretary Clinton on her famous LGBTQ human rights speech to working with me when I was governor to tackle equity challenges in education, Dan’s career has been about making more things possible for more people," Hickenlooper said in a statement. "His history-making, record-breaking campaign won’t be the last we hear from him.”

Earlier this week, former U.S. Attorney John Walsh ended his campaign and also endorsed Hickenlooper. Walsh said he feels Hickenlooper has the best chance to unseat Gardner. Hickenlooper is the only candidate in the race who has won a statewide election.

“Ultimately I decided that just the way the race it shaped up our best bet was with John,” Walsh said.

Another well-heeled challenger, former state Sen. Mike Johnston, was the first to drop out of the race earlier this month — just a few weeks after Hickenlooper announced his campaign. Johnston told CPR the only path he saw for his campaign was having to tell voters, “why not John Hickenlooper” and going negative wasn’t a campaign he wanted to run.

“Because if we were to mess up this race, if we were to have a nasty Democratic primary and we were to wound our nominee enough that they lost to Cory Gardner, you could lose a generation in the Supreme Court to that battle," Johnston said. "That’s not a risk I was willing to take.”

Colorado is expected to have one of the most expensive and closely watched Senate races next year. U.S. Senate Minority Leader Chuck Schumer was instrumental in convincing Hickenlooper to drop his presidential bid and run for Senate.  When Hickenlooper entered the crowded primary, his endorsement by national Democrats divided the party.

Six women running for the seat sent a letter to the Democratic Senate Campaign Committee, asking it to rescind its endorsement of Hickenlooper. Other candidates have said they won't end their campaigns.

“We have more than 300 state and local officials backing out campaign and the list grows every day,” said former State House Speaker Andrew Romanoff. “In the last three weeks we’ve received more contributions than any other period in the race. So I feel good about where we are.”