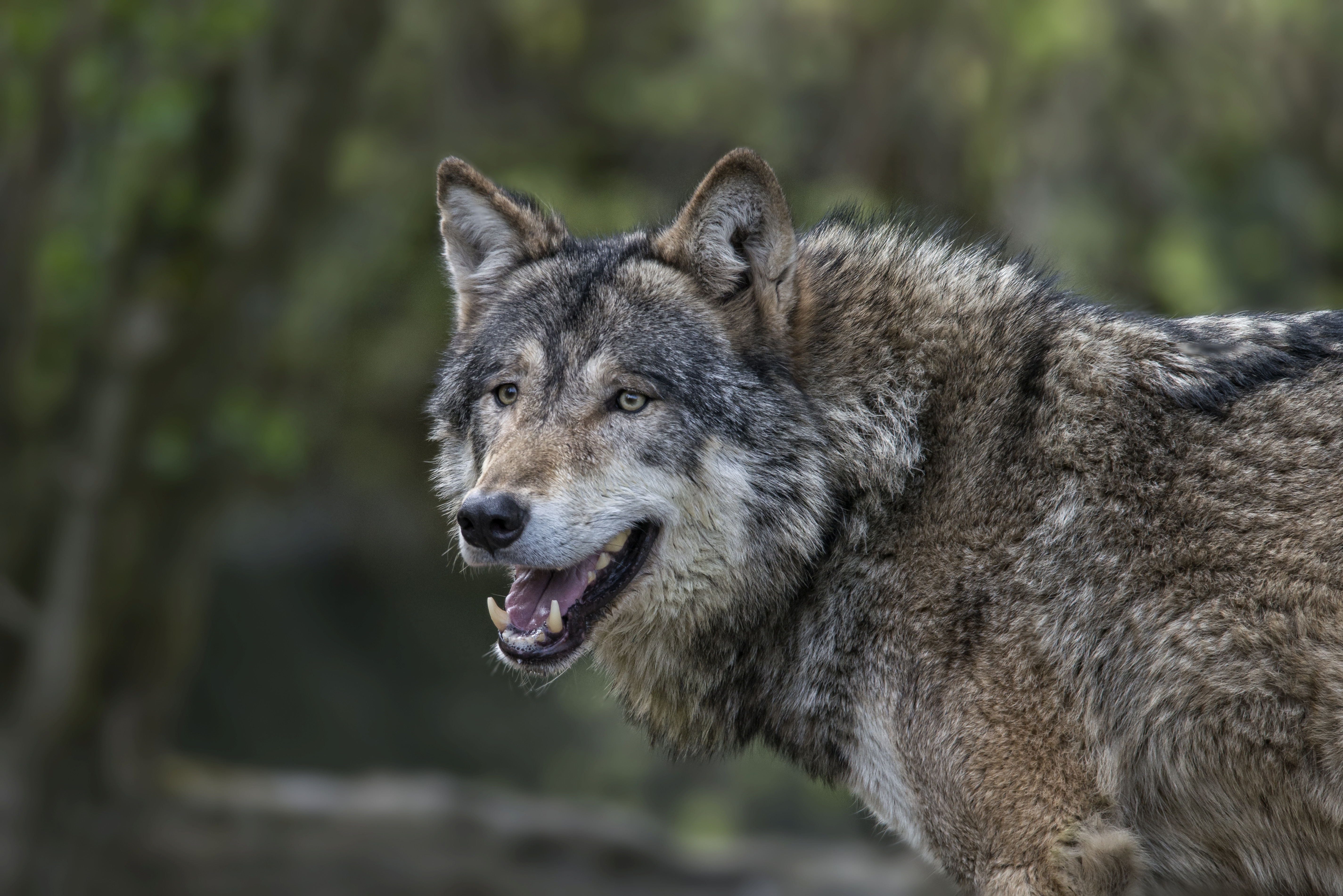 For more than 25 years, Rob Edward, president of the Rocky Mountain Wolf Action Fund, has dreamed of returning wolves to Colorado.

His vision is now much closer to reality.

On Monday, the Colorado Secretary of State’s office announced Edward’s campaign had gathered an estimated 139,333 valid signatures — above the 124,632 signatures needed to earn a place the 2020 ballot. If it passes, the measure would require state wildlife managers to reintroduce wolves to Western Colorado by the end of 2023.

“We are extremely excited to move into the general campaign and have a full-throated conversation with Coloradans about what it means to have wolves on the landscape again,” Edward said.

The measure — tentatively known as Initiative 107 — promises a new kind of battle over the controversial predators. In other states, wildlife officials have decided how to manage the animals. The Colorado ballot measure is the first time voters in any state will choose whether to bring back an endangered species.

Hunters eradicated the last wolves from Colorado sometime before 1940. By returning the predators, supporters hope to create an interconnected population of Rocky Mountain wolves that stretches from Alaska to Mexico.

Opponents of the plan could face an uphill battle. An online poll commissioned by wolf supporters found two-thirds of Colorado voters favor reintroduction, while only 15 percent oppose. The survey also didn’t show much of a split between Colorado’s Front Range and the Western Slope, suggesting the issue might not divide urban and rural parts of the state.

Denny Behrens, the co-chair of the Colorado Stop the Wolf Coalition, isn’t deterred by the numbers. His group has already pushed 23 rural Colorado counties to pass resolutions declaring their opposition to the initiative. He said the next step of the campaign is to teach the public about the potential harms of wolf reintroduction.

Wildlife officials reintroduced gray wolves to Yellowstone in Northwest Wyoming in 1995. Since then, some biologists believe the animals have triggered a “trophic cascade,” where the return of top predator sends benefits tumbling down the rest of the food chain.

That argument is likely best known from the video “How Wolves Change Rivers,” which has amassed more than 44 million views on YouTube. It suggests wolves in Yellowstone shifted overpopulated elk away from streams and waterways, allowing the return of an abundance of plants and wildlife.

Behrens contends the situation in Colorado is different. Unlike in Yellowstone, the state has a much denser population of people, pets and livestock — all of which he says could be harmed by wolves. Thousands of hunters also rely on the state’s deer and elk herds to fill their freezers. He added wolves could cut Colorado’s moose population, undoing a much earlier, and wildly successful, reintroduction program.

Wolf supporters believe the apex predators could help, rather than harm, deer and elk populations. That’s because wolves would likely prey on weak animals, thinning herds of animals with conditions like Chronic Wasting Disease. The idea remains a matter of scientific debate.

Edward, head of the pro-wolf campaign, added the measure would require the state to set up a compensation program for livestock owners.

“There is a way to live wolves, whether you’re a hunter or a rancher,” he said.

Altogether, the plan would cost Colorado taxpayers $5.7 million over 8 years, according to a fiscal impact statement obtained by the Stop the Wolf Coalition. Colorado Parks and Wildlife completed the analysis.

That same agency would be tasked with implementing the wolf reintroduction plan. Colorado campaign laws bar state wildlife officials from taking positions on ballot initiatives, but there’s no question it would be an enormous policy shift for the state.

In 2016, the Colorado Wildlife Commission affirmed its earlier position on gray wolves: while state wildlife officials wouldn't actively bring back the predators, it wouldn't stop the wolves from recolonizing the state on their own.

As recently as last July, a lone wolf wandered into Colorado from Wyoming. Supporters of the ballot initiative say there’s little chance those wolves could create a self-sustaining population without human help. Meanwhile, opponents preach patience.

“We don’t need an introduction if we are allowing wolves to migrate into the state,” Behrens said.