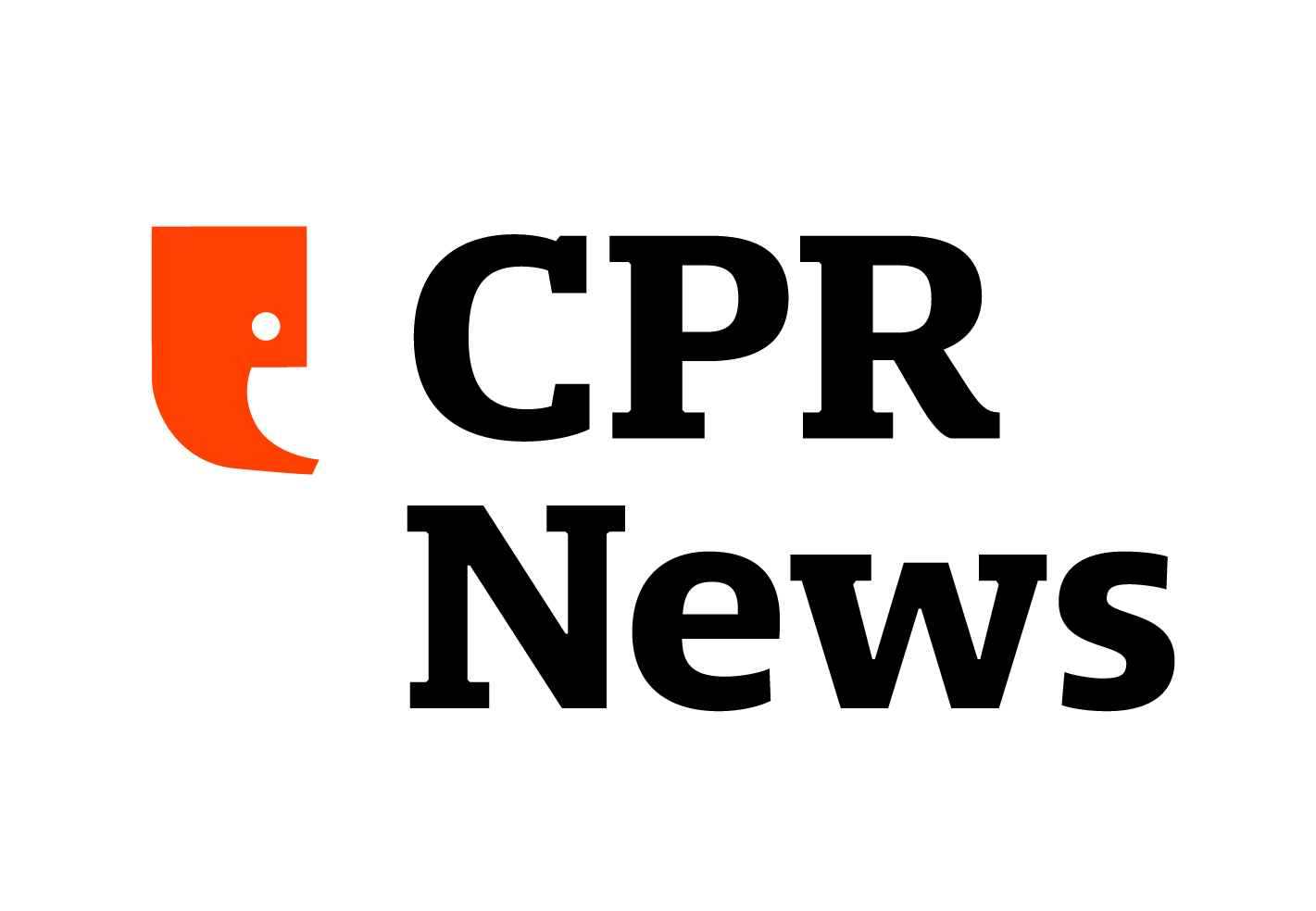 Fort Collins residents packed into a meeting Tuesday night where city councilors discussed the next steps in a massive development that would bring nearly 4,000 homes, schools, a farm and more to Fort Collins over the next 25 years.

Montava, the name of the proposed development, would be located in northeast Fort Collins and just west of I-25 near Anheuser Busch. Almost 1,000 acres, now for agricultural use, would be developed.

The planned community comes as northern Colorado has experienced explosive growth. In 2018, Fort Collins ranked ninth in the nation with a 4.4 percent growth rate, adding 7,300 nonfarm jobs. Like most of Colorado, people are struggling to find affordable housing and thousands of people already commute to the city every day.

Residents had to wait in an overflow room during the meeting, and many expressed their concerns about the development to councilmembers. Some worried about how it would be connected to the city since it’s so self-contained.

More than a dozen other residents, who said they lived in the Nedra Hills neighborhood, said heavy traffic is an issue in the area even without the new development. Some showed councilmembers photos of vehicles sitting in miles-long traffic in both directions. They complained about pollution from vehicle exhaust.

“Most of us don’t object to the Montava development per se, but we’re concerned about inadequate attention to infrastructure,” Christine Maslin-Cole said. “We’re concerned about Country Club Road and the traffic on that road … It’s a narrow, windy two-lane rural road. It’s already maxed out with traffic and it really can’t handle the additional traffic from Montava.”

But Montava developers say the community will be unlike other subdivisions.

Moss said Montava would be a “New Urbanist Community,” with higher energy standards for single- and multi-family homes. The neighborhood would be pedestrian and bike-friendly, he said. A recreation center and places for office and industrial development are also planned. Moss said he wants to create a community where residents can limit their car use and cut back on CO2 emissions.

Tom Leeson, director of Community Development and Neighborhood Services, said even if the development’s master plan was approved, it’s just the first step in a much longer process. Developers would still need additional approvals from the city. Leeson noted that it’ll take a long time for the city to see the impact the neighborhood would have on growth and travel in Fort Collins because the community will take more than 20 years to finish.