Eleanor Kasper was a few years out of law school when she and her husband decided to leave Atlanta and move halfway across the country to Colorado Springs.

“My husband and I love the mountains. We made it a goal to move to Colorado,” the Georgia native said. “We picked Colorado Springs because it has closer access to trails, since we love mountain biking and hiking.”

The Kaspers, who relocated in 2018, are not alone. When the Brookings Institute studied cities with the highest growth rate of millennials, Colorado Springs topped the charts. They come for the mountains, but also for the jobs.

Colorado Springs is booming. The population has grown 37 percent since 2000, and job growth is more than keeping up. In the 12 months that ended last September, El Paso County added more than 7,400 jobs. That’s 2,000 more than needed to break even with population growth, according to Tatiana Bailey, director of the University of Colorado-Colorado Springs Economic Forum. Unemployment has dropped to 2.8 percent.

The military remains a big employer. Fort Carson, Peterson Air Force Base, Schriever Air Force Base, Cheyenne Mountain and the United States Air Force Academy collectively employ nearly 60,000 people. But much of the recent growth in Colorado Springs is driven by other sectors.

“A lot of people think it’s the military, it’s not,” Bailey said. “That might have been true 50 years ago, or even 30 years ago. It’s not as much that the military has declined but that other categories have increased.”

Colorado Springs through the years 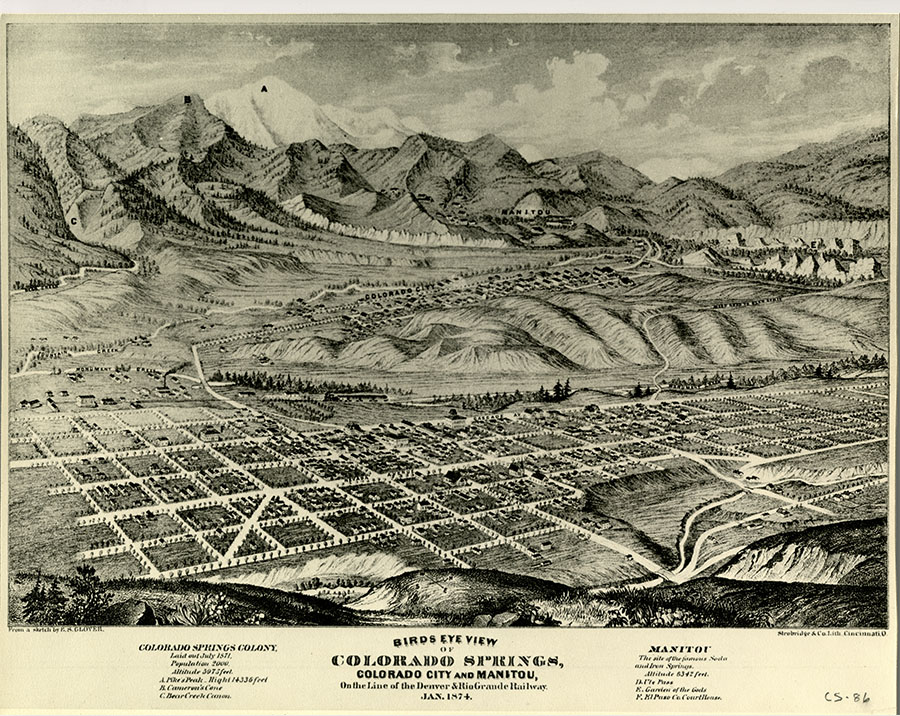 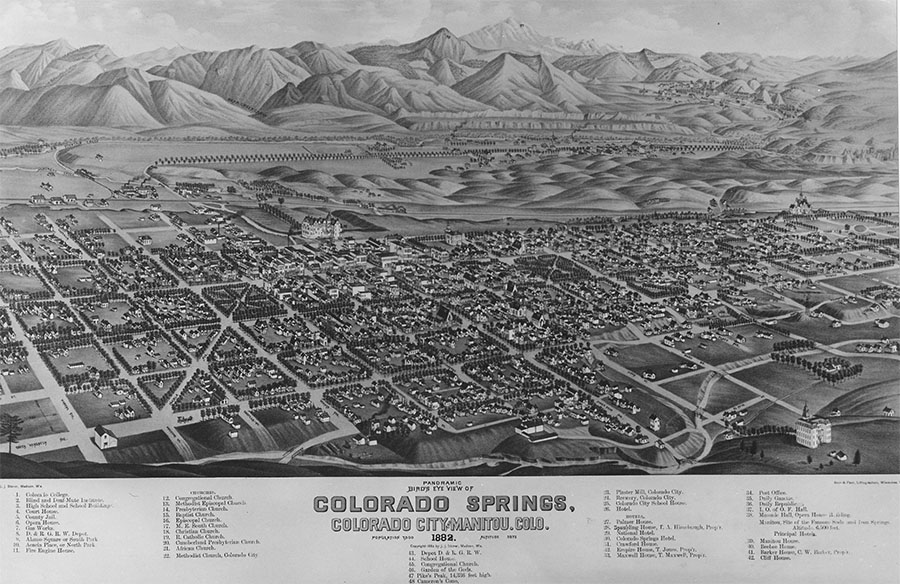 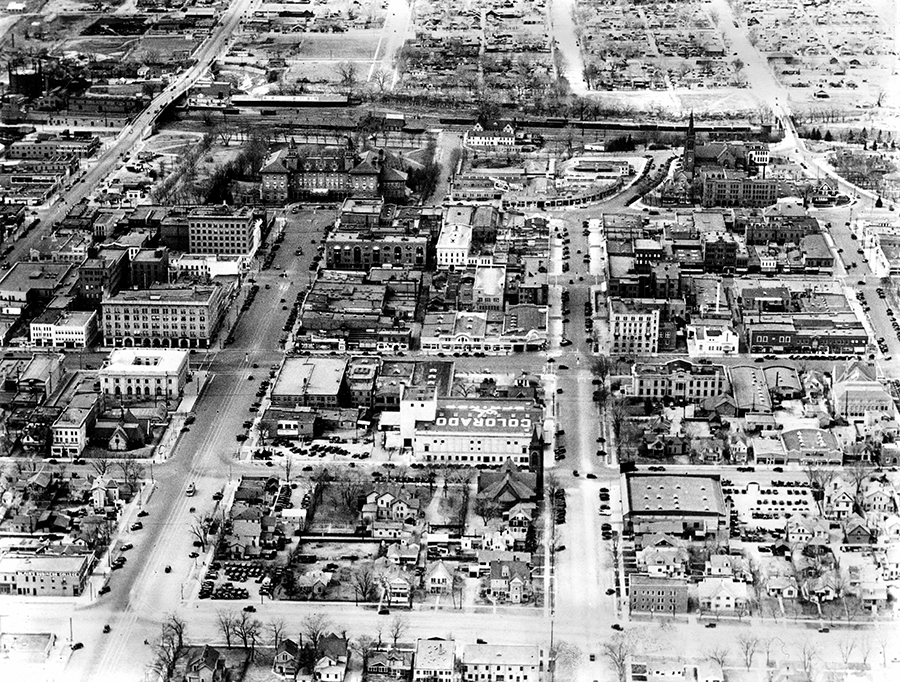 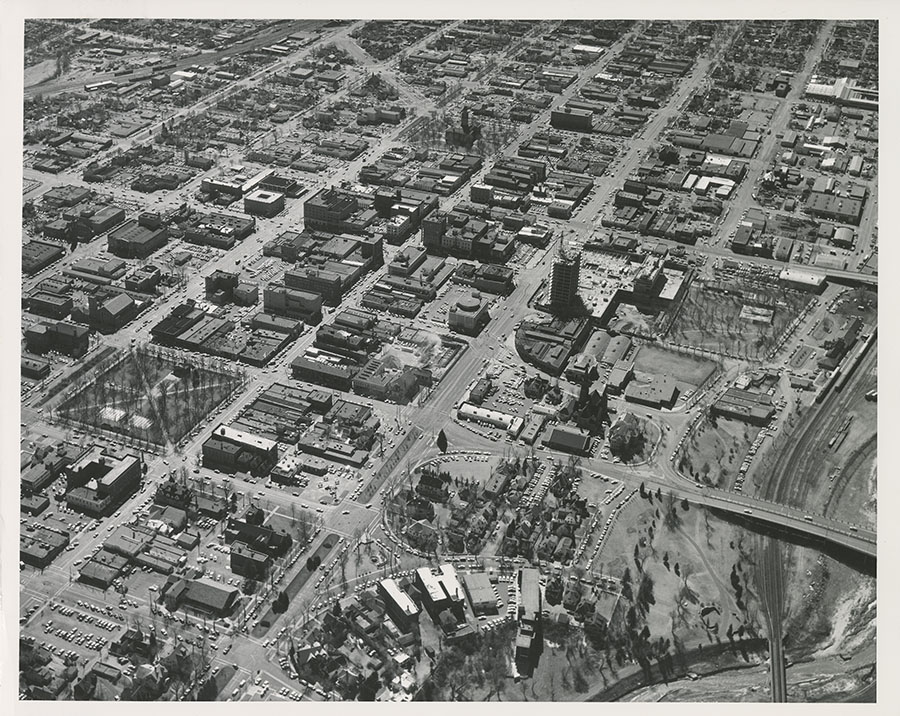 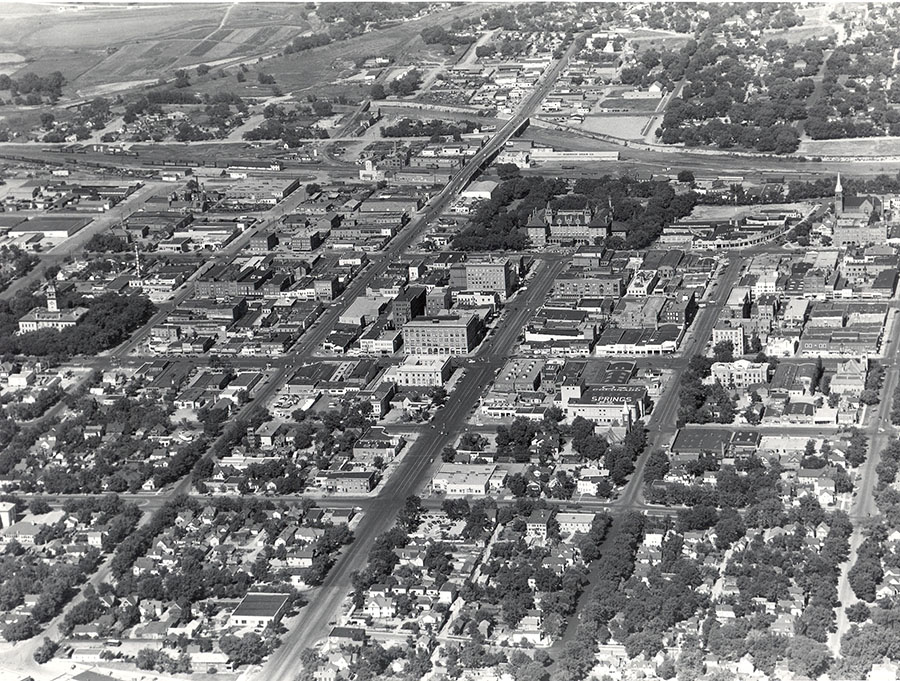 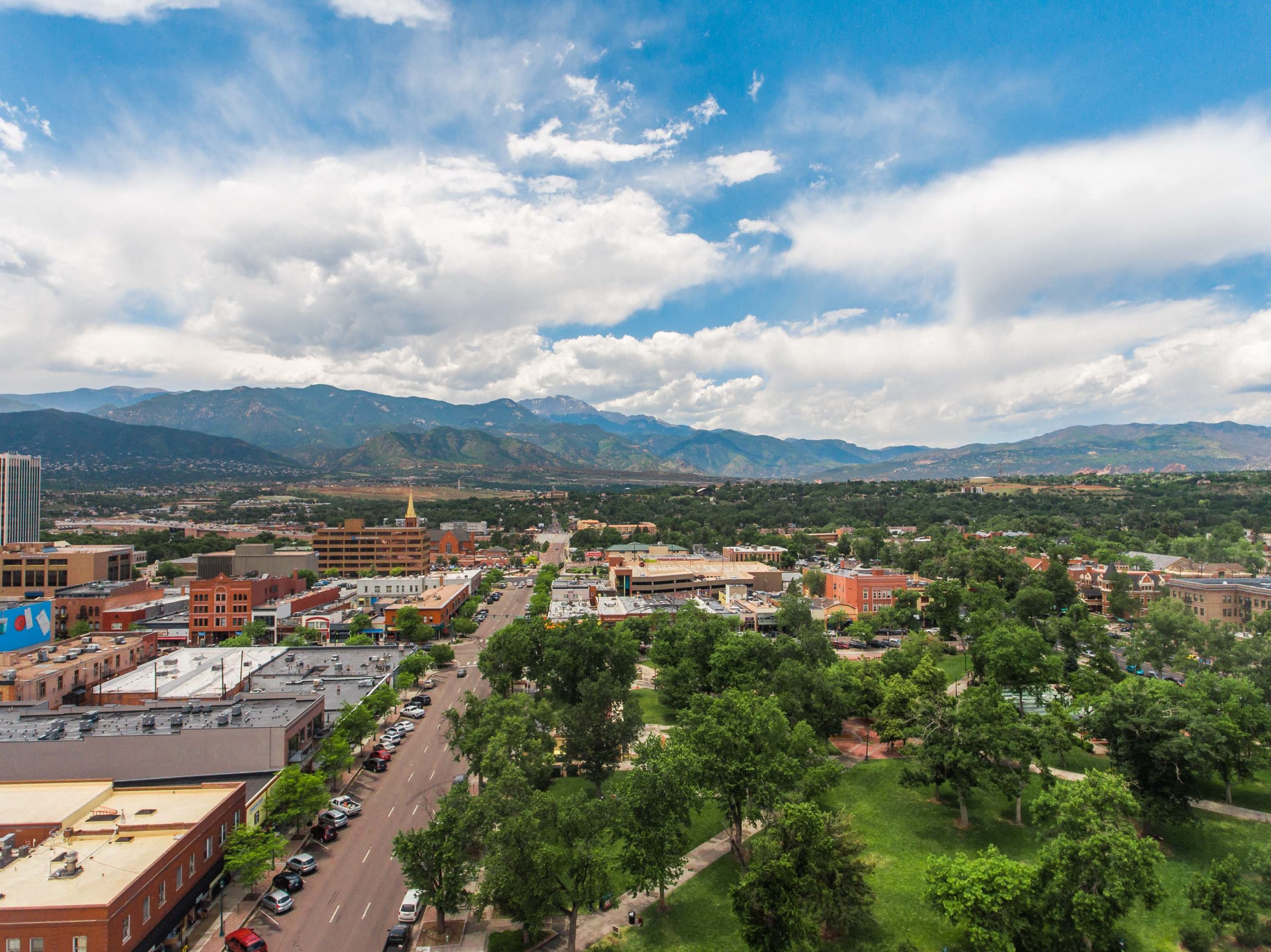 Those other categories include health care, construction and professional and technical services, which have all shown double-digit growth in the past five years. Amazon announced last month that it will build a fulfillment facility near the airport.

Tourism is also coming on strong. For the first time last year, the accomodation and food sector in El Paso County employed more people than retail.

“We don’t even have the Olympic Museum open yet, or the new visitor center at the Air Force Academy, or the new stadium,” Bailey said, referring to major tourist draws that are expected to open in the coming months and years.

Still, workers in Colorado Springs have trouble commanding the kinds of salaries seen elsewhere in the state and nation. Average wages in El Paso County are 14 percent lower than the Colorado average and 8 percent lower than the national average. But Bailey points out those numbers used to be closer to 16 percent and 13 percent, and she’s encouraged that the gap is closing.

One reason wages are rising in Colorado Springs is the demand for tech workers. Software developers top the list of job postings, at an average salary of over $91,000. Computer system engineers are offered even more. The salaries are designed to lure workers from elsewhere.

“Those are market rates,” Bailey said.

Higher housing prices often come on the heels of rising wages, and Colorado Springs is no exception. Average rents went up 35 percent from 2014 to 2018, and prices for a single-family house rose by about the same amount. A recent cost of living index showed Colorado Springs just above the national average.

“Once prices get out of control there’s no coming back from that,” said Bailey, who wants the city to consider relaxing zoning laws and encourage affordable housing.

Still, the 2019 average price for a new home in Colorado Springs was $343,668, below the national average and much cheaper than the $515,298 price in Denver. Newcomer Eleanor Kasper finds the city relatively affordable.

“Colorado Springs was significantly less expensive than the area in which we were living in Atlanta,” she said. “We sold our house there, and that was really helpful in being able to buy something here.”

She and her husband are enjoying the quality of life they were looking for when they picked Colorado Springs.

“I drive two miles from my house to the office. I’m walking to shops and restaurants,” she said. “It has that charm of a little city but also the things you like about a big city.”