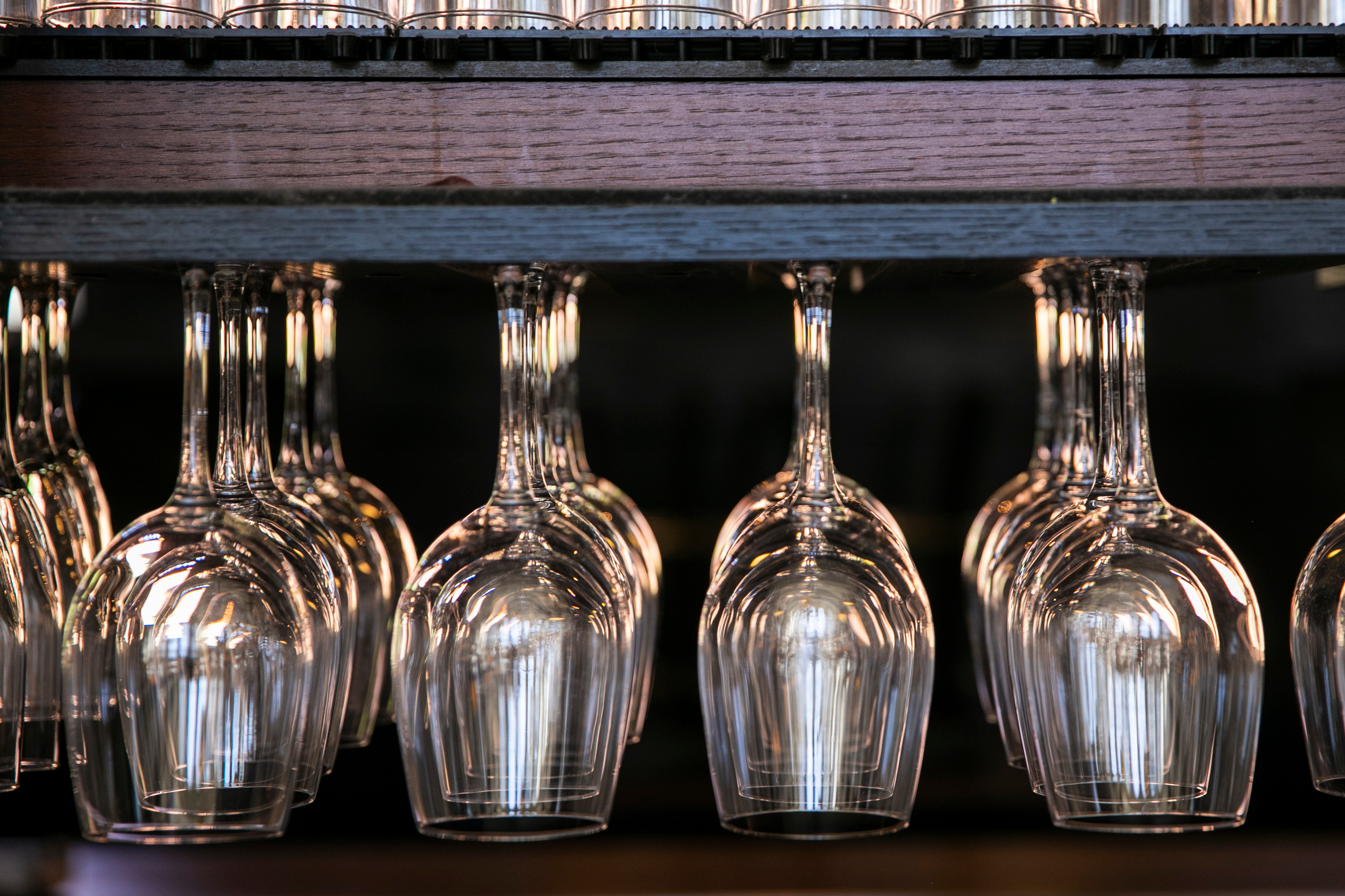 Bar owners are pushing back against government mandates enacted to slow the spread of COIVD-19.

The Colorado Tavern League, which represents over 200 bars and restaurants across the state, is suing Gov. Jared Polis and the Colorado Department of Public Health and Environment to block an order to stop selling alcohol at 10pm. The group is also seeking to overturn limits on capacity.

The lawsuit, filed this week in Denver district court, alleges that bars and restaurants have been singled out for “unfair and different treatment.” Capacity constraints are leading to an “alarming rate” of restaurant closures, according to the lawsuit.

“We are extremely disappointed with the action Governor Polis took,” Stephanie Fransen Hicks, executive director of the Tavern League, said in an emailed statement. “Restaurants and bars have gone above and beyond to keep both employees and patrons safe and continue to aggressively follow all health and safety guidelines.”

Gov. Polis tightened restrictions on gatherings as cases and hospitalizations climb in Colorado. The spread is being led by those aged 20 to 29, who are more likely to let social distancing measures lapse when intoxicated, Polis said during a press conference when he announced the 10pm last call earlier this week. He urged young people to congregate in small groups at home for drinking, rather than in large crowds at bars where the disease can spread more widely.

When asked about the lawsuit during a press event on Thursday, Gov. Polis said the limits imposed on bars are necessary to curb the spread of the pandemic. If the number of cases declines over the next two weeks, last call could be moved to midnight, he said.

In the lawsuit, the Colorado Tavern League argues that there is no evidence that bars and restaurants are unique vectors for spreading the disease.

The Colorado Restaurant Association, the primary trade group for the state’s dining establishment, shares the Tavern Leagues concerns, though they aren’t part of the lawsuit, said Sonia Riggs, the association’s CEO. More than half of restaurants surveyed in June said they may have to close permanently over the next three month, Riggs said.

"Restaurants and bars are desperate right now,” Riggs said in an emailed statement. “They have bent over backwards to comply with public health guidelines, and they are losing hope -- and they don't feel like their Governor is listening to them.”